What do you get when you combine the passing of the 19th Amendment, Prohibition and a post-WWI America? Flappers!

In the wake of WWI, the lifestyles of all Americans had changed, especially the lives of women. Previously considered “guardians of morality”  women were rejecting this gentle, delicate image in favor of the looser, more modern lifestyle of the Jazz-era, one in which women were their own individuals, instead of someone’s mother/daughter/wife. 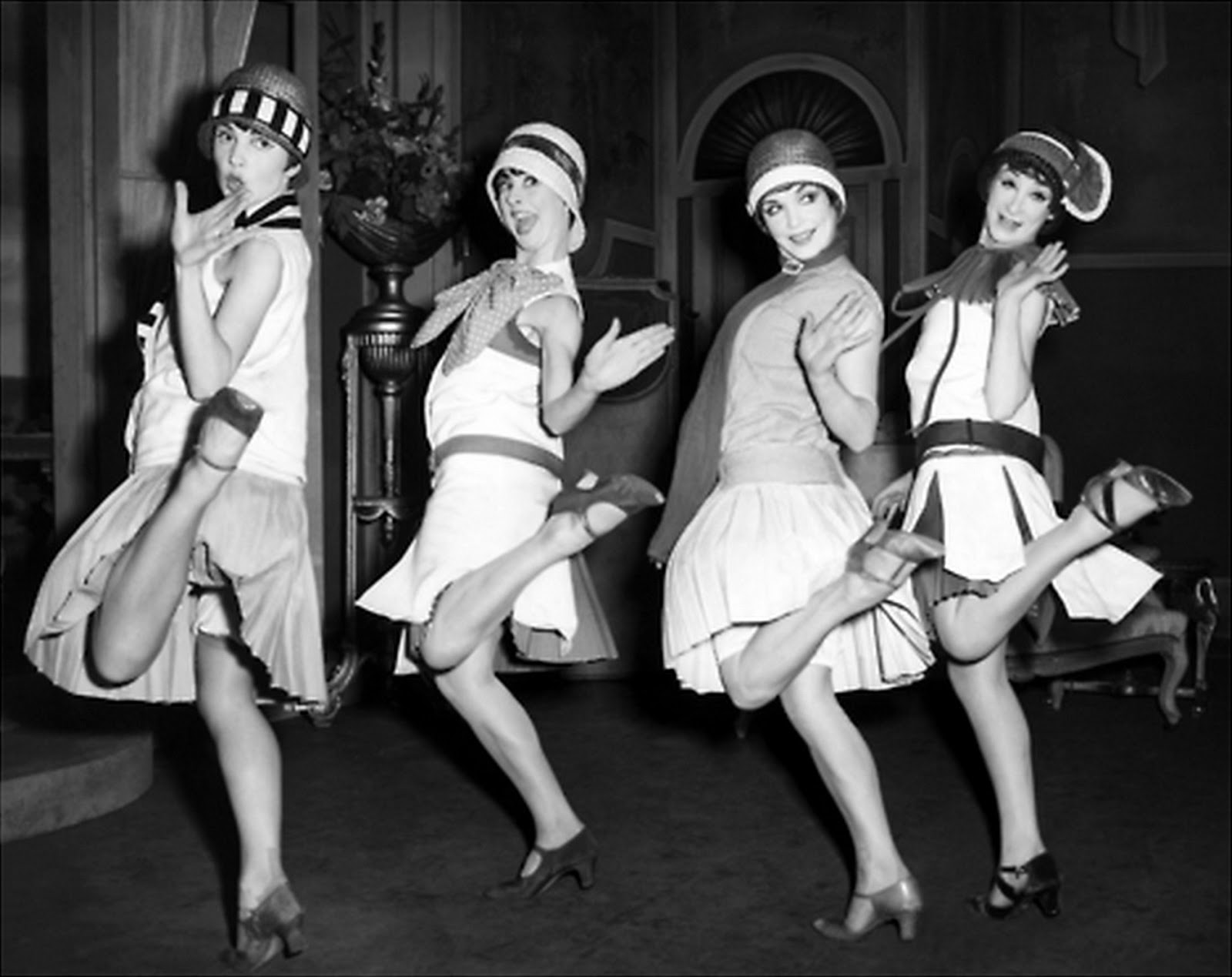 Flappers were a "new breed" of young Western women in the 1920s. This breed of woman was empowered by the mindset of self pleasure over male pleasure. Women were afforded opportunities to escape from society’s rigid roles in the dance halls, jazz clubs and speakeasies that were becoming increasingly popular.

These venues allowed women more freedom in their language, clothing and behavior. Dressing to please oneself, with short skirts, minimal undergarments and high-heeled pumps became the style for women of many different economic backgrounds.  Thanks to mass media and production, insight to the latest styles and fashions also became more accessible during this period. These new styles proudly displayed the flappers’ disdain for what was then considered “acceptable” norms of dress and behavior. Finishing touches of bold makeup, chic bobs, paired with sequin and bead details fully embodied the new generation’s focus on unconventionality and sexual freedom. 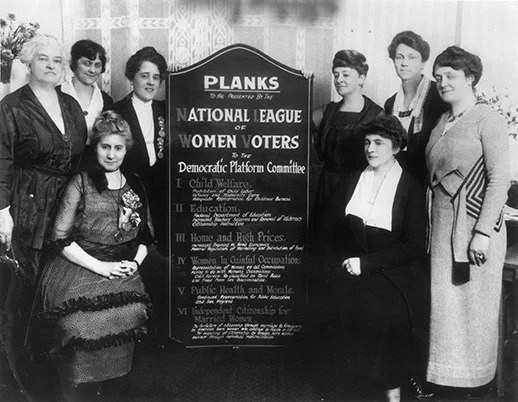 The jazz era also became home to the first wave of the women’s liberation movement. As dance halls, jazz clubs and speakeasies grew in popularity, more women had a place to go to express themselves and join in the rebellion against traditional gender roles. Women were allowed to express themselves freely in their language and style. These places also provided women with the opportunity to meet with other like-minded women.

Thanks to work done by the women’s liberation movement, the Nineteenth Amendment to the Constitution was ratified on August 18,1920, declaring the right to vote could not be denied on the basis of sex. Over ten million women voted on Election Day 1920, many for the first time in their lives. Many towns transformed the once male-dominated polling places into spaces considered more inviting to women. This included changes like banning smoking, giving floors an extra wash, and providing chairs for the first time.

Despite all of this, there was cause for concern. Many suffragists were disappointed by the low turnout and efforts to block women at the polls. This quickly turned their attention to encouraging voter registration and participation. The National American Woman Suffrage Association was renamed the League of Women Voters and a new era of women-led activism began. 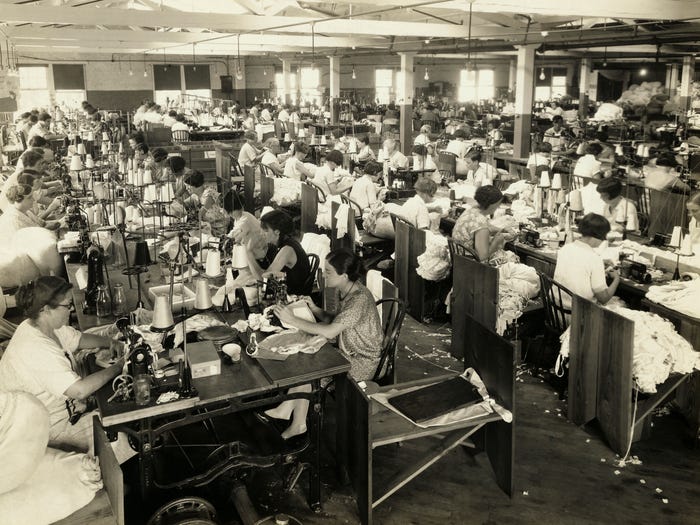 Beginning in the 1920s, women’s participation in the labor force increased steadily. Prior to the 1920s, almost all popular music was performed exclusively by male musicians. Jazz music provided many new jobs for women during the 1920s. Female performers like Lil’ Hardin, Bessie Smith and Ma Rainy paved the way for women to pursue careers in the popular performing arts. Jazz music motivated the first Broadway musical, Showboat, which opened in 1927. This opened up a whole new realm of possible careers for women on stage, on and off Broadway. Throughout the decade, radio shows became increasingly popular, and with this popularity came jobs for women. Jazz clubs, dance halls and speakeasies were encouraged to have flappers employed at these establishments in order to appeal to the new breed of youth culture in the 1920s.  Women also found positions in the advertising, cosmetic and fashion industries, all of which were related to the jazz culture of the time.

For the most part, however, the increase of working women didn’t present a challenge to traditional gender roles. Nearly a third of working women in the 1920s were domestic servants, while the rest were clerical workers, factory workers, store clerks and other “feminized” professions. Women who attempted to blaze a trail in politics faced barriers due to their gender: Most female officeholders worked primarily on what were seen as “women’s issues,” preventing them from acquiring too much power within their political parties. It was progress though, with a handful of women elected to the U.S. House of Representatives, and many more served at the state and local levels.

It’s funny to think how in the 1920s, women were in charge of guiding morals, morals set by men at high levels of society who had specific ideas of how women should act…and 100 years later, this is still the case. What musical movement do you think should be tied to the next wave of women’s liberation?