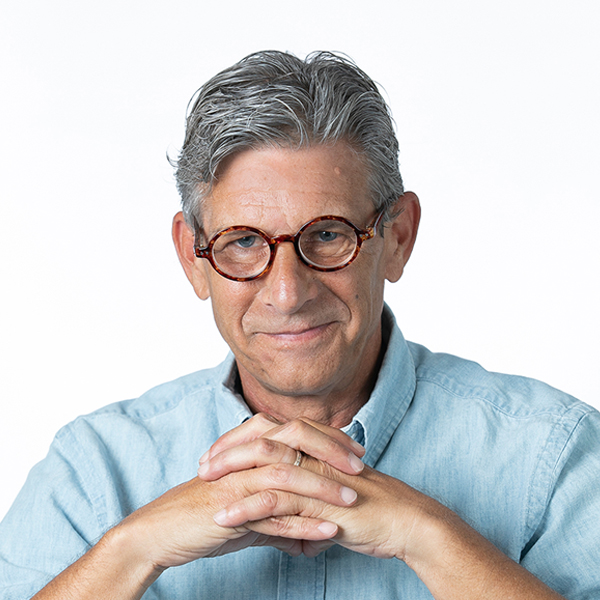 In addition to his vast experience as a creative writer and broadcast producer, Jim is also an accomplished musician, voice talent, actor, and recipient of AdWeek Magazine’s Radio Copywriter of the Year award.

Up close and personal…