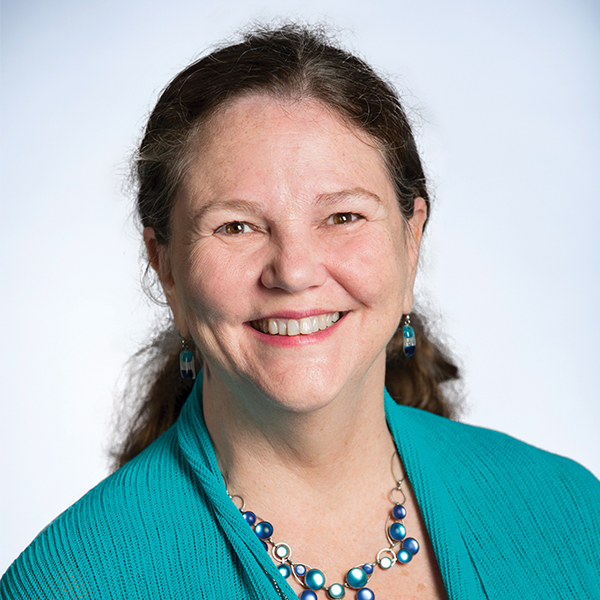 Sally joined the Covalent Logic team in February 2011 after a long list of impressive adventures, including a B.A. in Math, a B.A. in Music and a B.M. in Harp.

Before she began at Covalent Logic, Sally kept the books for a number of other companies—such as Classical Recording Company and Oil and Gas Royalty. She was also a professional harpist for several symphonies where she played with the likes of Pavarotti, Moody Blues and Aretha Franklin.

Up close and personal…