A Few of the Art Movements That Move Us

Beginning in the early 1920s, Surrealism was a revolutionary departure from the conventional norms and mores of the day, and sought to resolve the contradiction between dreams and reality. Inspired by the writings of Sigmund Freud, it explored dreams and the unconscious mind as a valid form of reality. Artists such as Salvador Dali, Giorgio de Chirico, Max Ernst and Rene Magritte showed a willingness to depict images of perverse sexuality, decay and violence. 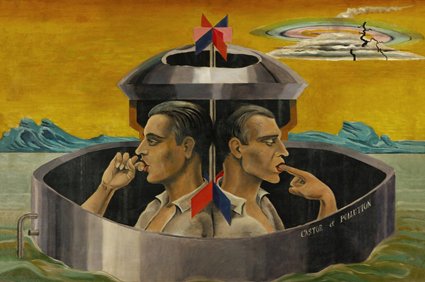 Speaking of the Beatles, for air-brushed Surrealism at its absolute trippiest, we strongly suggest the works of Alan Aldridge. His contributions to the 1971 Beatles Illustrated Lyrics is a triumph, and positions Aldridge as truly “The Man With Kaleidoscope Eyes.”

In the 1930s, Victor Vasarely was credited as the Father of the Op (or Optical) Art movement when western artists began a newfound love for the Alhambra and middle eastern patterns. Centered around optical illusions, and often displayed in black and white, this art teased the viewer with impressions of movement, hard to find images and hypnotic patterns that seems to vibrate, swell or warp. The finest examples of this style come from M.C. Escher who delighted us with unraveling heads, staircases leading to nowhere and hands drawing hands. 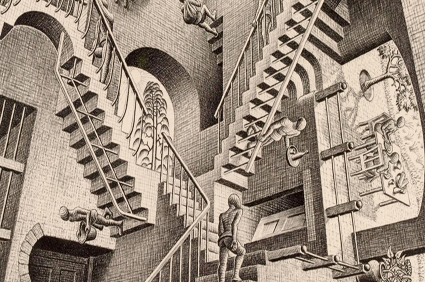 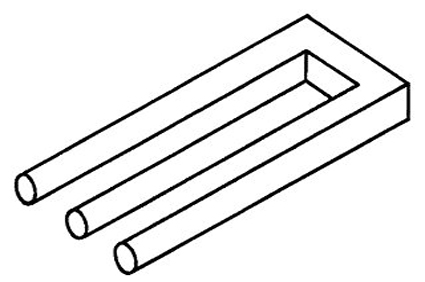 Emerging from Britain and the US in the mid-1950s, this movement challenged fine art with kitschy imagery derived from popular and mass culture of the times. Whether borrowing from advertising or comic books, artists parodied mundane subjects—taking them to an elevated, ironic level—while thumbing their nose at elitist styles. Standouts include Warhol’s soup cans, Lichtenstein’s DC-inspired, Ben-Day dotted Drowning Girl and Jasper Johns’ Flags. If you like your Pop Art big and weird, try Oldenburg’s and van Bruggen’s Typewriter Eraser, Scale X. 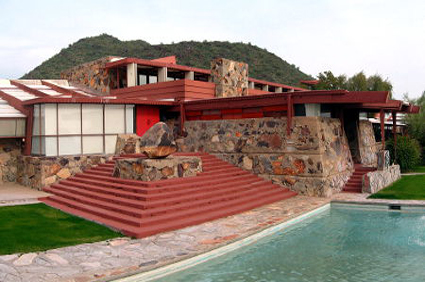 Its heyday was from the mid-30s to mid-50s (with purists arguing it was limited from 1947 to 1957). But regardless of its time, scholars across the globe acknowledge it as a significant design movement embracing art, graphic design, furniture and architecture. Characterized by clean simplicity and natural shapes, it brought an exciting, welcome and “atomic space age” modernism to post-war suburbs across the U.S. In furniture, it introduced whimsical shapes and vibrant colors that redefined the American home. Now, sixty years later, original examples are highly coveted, and the “brand” has never been more popular. 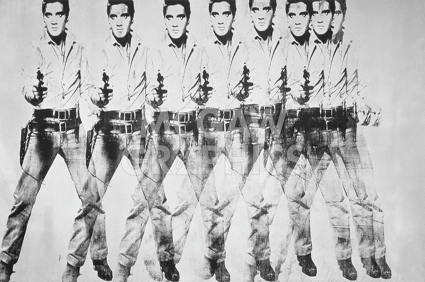