Way Black When: The Power of the Color That’s the Absence of all Colors

The word black can certainly be considered old, as it comes from the Old English blaec (“dark”), the Old Saxon blak (“ink”) and the Old High German blach, just to name a few. The ancient Romans, however, started it all with the word ater, to describe something flat and dull. Much like Ferris Bueller’s economics teacher. 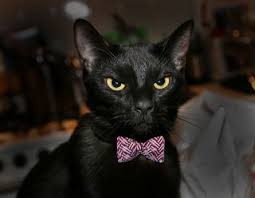 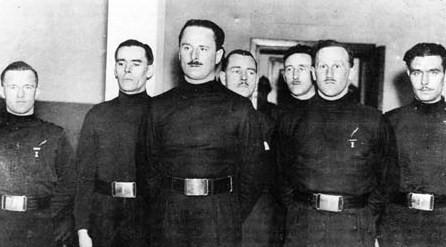