Black to Basics: An Illuminating Look at Its Unique Influence in Everyday Life

This month, we dig deep to discover the color black's dark influence on us all. Join us as we trace its rightful place in culture, religion, nature and history. 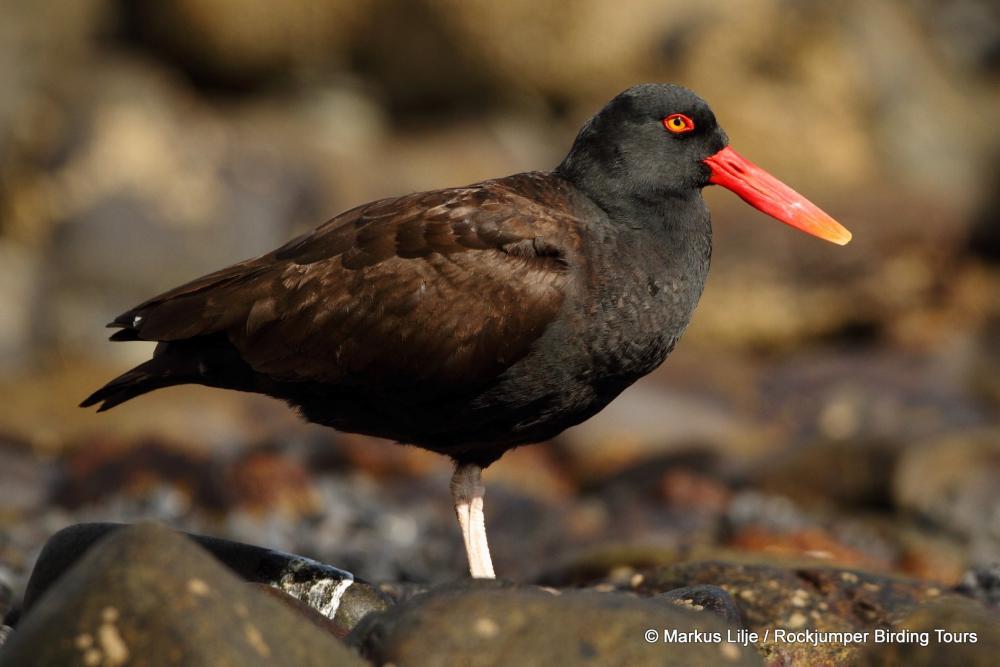 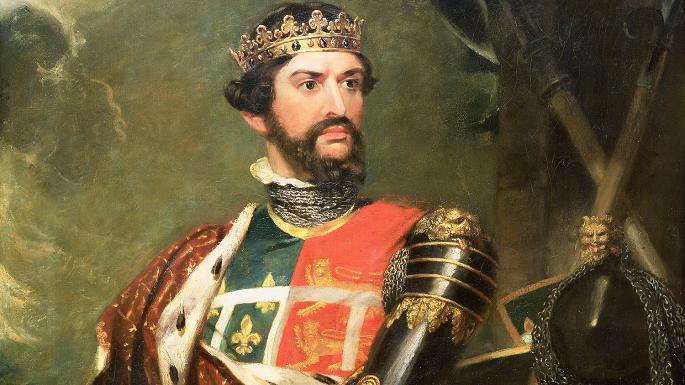 Our judicial system, including: 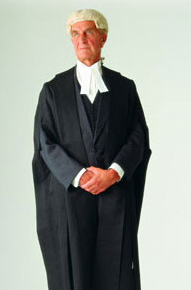 Unique events, phrases and idioms, including: 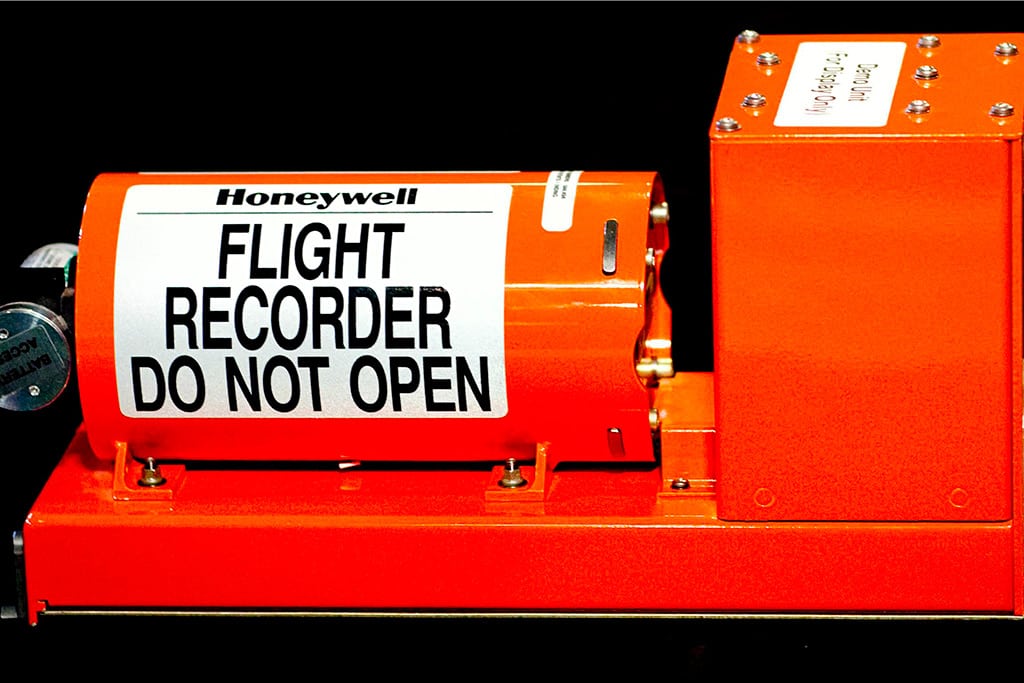