A Drab History of Grey

Defined as the color between black and white, grey comes from the Old English graeg, Proto-Germanic grewa and the Dutch graw.

-       Defined as the color between black and white, grey comes from the Old English graeg, Proto-Germanic grewa and the Dutch graw.

-       Well, what is it, grey or gray? No worries, they’re interchangeable. But overall, grey with an “e” is an English thing, while the “a” is all American. Figures.

-       In the Middle Ages, grey was the color of undyed wool and thus was worn by peasants, servants and religious orders, including Franciscan monks who were often referred to as grey friars. 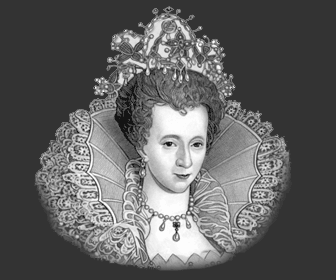 -       History has shown that royalty, after stumbling upon a new fashion trend, would often set laws regarding who could wear what color—and more importantly, who could not. The Elizabethan era was no exception. When grey became the “it” color, it prompted the Queen to enact a Sumptuary Law (the laughable regulation of personal habits based on moral or religious grounds), which dictated that only those with wealth and social standing could go grey. We’re guessing this is where the phrase “royal jerk” came from. 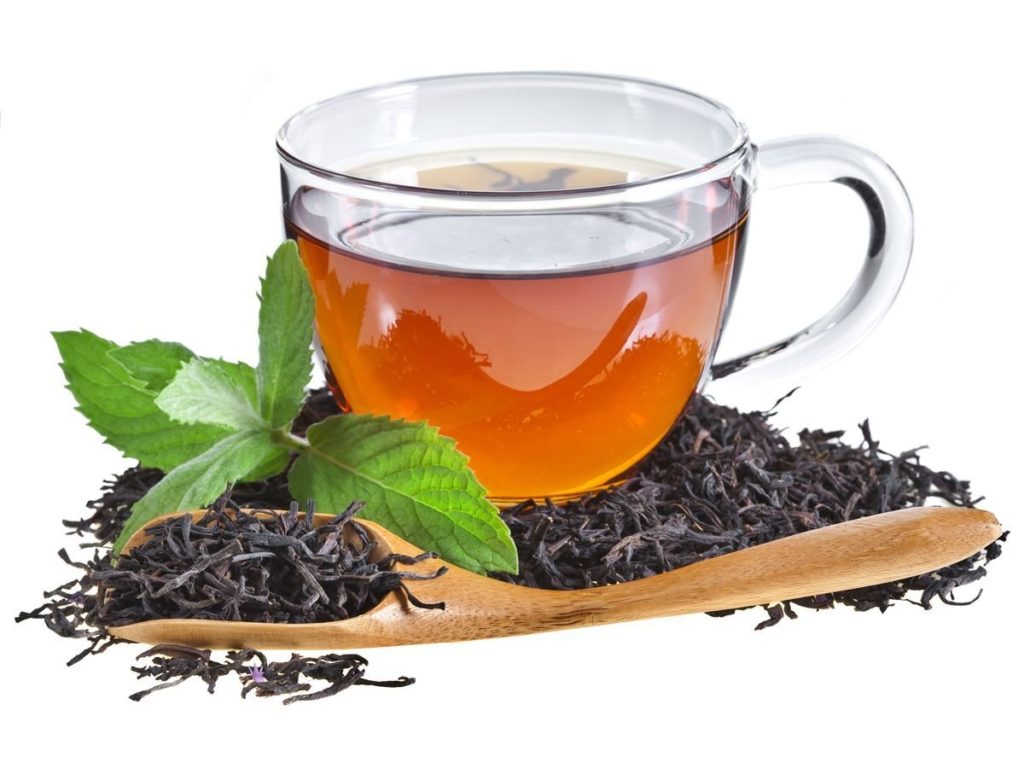 -       For nearly 200 years, Earl Grey tea has been one of the world’s most popular blends. A black tea flavored with oil of bergamot (a European orange), its versatility makes it a favorite in cakes and sauces, as well as a mixer with gin (the British version of the Irish whiskey). While it’s widely accepted that Earl Grey tea was named after Charles Grey who served as British Prime Minister in the 1830s, why it was named after him remains rather grey. Descendants of the Grey family believe it was blended specially for Lord Grey to offset the presence of lime in the drinking water. We prefer the story that shipments of tea and bergamot oranges had been stowed too close together, and the aromatic fruit had accidently seeped into its neighboring crate.

-       Prior to the Civil War, hunters and Indian fighters wore either blue or grey to blend in with their surroundings. As the main color for the US army was already a dark blue, when war broke out, the Confederacy chose grey for their uniforms. Because of the common practice among hunters and fighters of wearing either blue or grey, there was initially a lot of confusion as to who fought for which side. 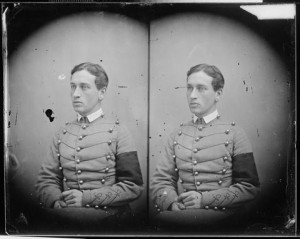 -       West Point graduates in full dress are called the Long Grey. But in the early 1800s, the color of a cadet’s uniform depended on their regiment or branch affiliation. There are several theories as to why the switch, but the most plausible is one of simple economics. During the war of 1812, basic supplies were quickly depleted, among them dyes for fabric. The only inexpensive cloth in abundance was grey, which was used for the poorer volunteer units. When new grey uniforms arrived, the soldiers balked. But over time (and with the “lower class” volunteers repeatedly proving their worth) greyer heads prevailed and the Long Greys endured.

For centuries, artists created grey simply by combining black and white. However, over time, they discovered that by mixing variations of red, blue, yellow and white, they found infinite ranges of tertiary grey. This process produced so many options that by the 16th century, the practice of grisaille (a work of art created solely with grey, or as a base or underpainting with brighter colors added over it) became common. It was a favorite of Rembrandt and El Greco, and Michelangelo painted entire sections of the Sistine Chapel using this technique.