Grey’s Analogy: And How It Blends in with Pretty Much Everything

Results from a global survey revealed that only 1% of the world’s population chose grey as their favorite color.

-       Results from a global survey revealed that only 1% of the world’s population chose grey as their favorite color.

-       Because grey has long been synonymous with mourning and repentance, for centuries, many religions insisted their fallen flock did penance by walking barefoot down streets strewn with grey ashes. In Christianity, grey is also closely associated with Lent, prayer and fasting.

-       The psychology of grey is most intriguing in its neutrality. It evokes feelings of calm and balance, dependability and practicality (if grey were a friend, his nickname would be Chill). But this Switzerland of colors often reveals a darker side when neutrality snowballs into indifference and isolation. Studies have shown that the grey personality seeks a drama-free life and will do almost anything to keep it that way. The downside (and we’re paraphrasing here) is when you obsess on maintaining the status quo, you miss a lot of good stuff. The upside is in their pursuit of zero boat rocking, the Grey’s lack of commitment makes them more emotionally detached, making them great critics, friends and sounding boards.

-       Grey is the fourth most popular color in T-shirts. And before you ask, it’s white, black, navy, grey and red. 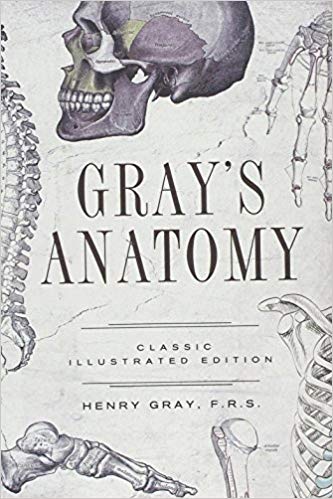 -       Gray’s Anatomy: Long before it was a show, it was a school book. Written by anatomist (and spleen expert) Henry Gray, it was first published in 1858 as an affordable and accessible anatomy textbook for med students. Sadly, his contributions to science were short-lived as he died of smallpox at the age of 34.

-       Considering the colors of the animal kingdom, there are few greater than grey. Offhand, we can’t think of a single class of mammal that ain’t got a grey one. 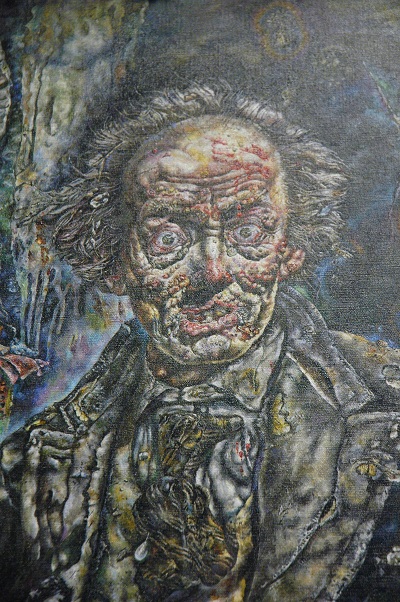 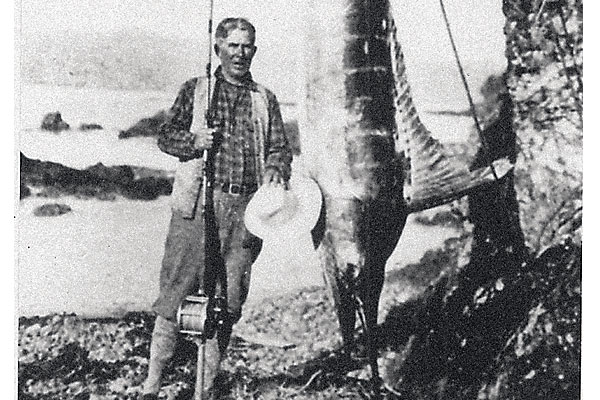 -       In comic books, the presence of grey is abundant but not surprising:

-       In idioms and expressions, selections were few and drab:

Grey area:  Where you find yourself when there’s no definitive answer. And during an argument, you’ll find it nestled right in between the rock and the hard place.