From Green Eggs to Green Beer, March Comes In Like a Lion… 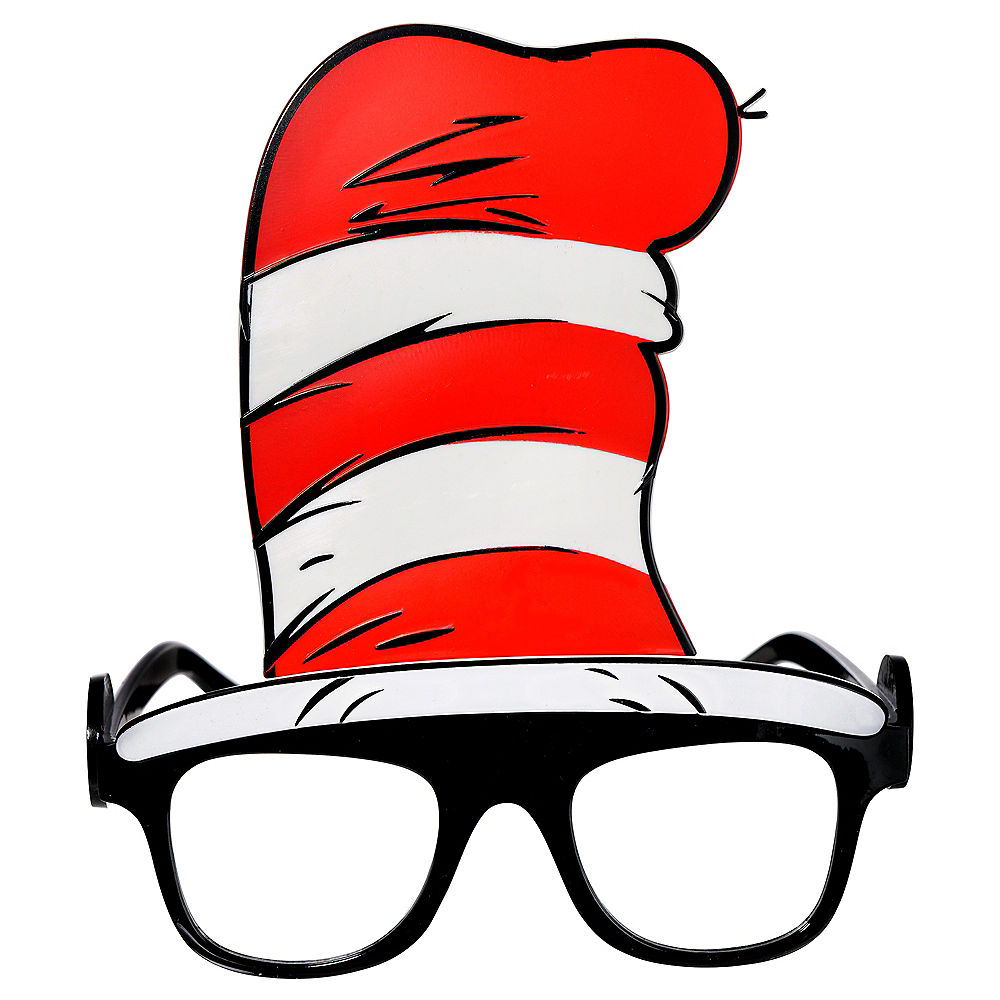 2nd:
Dr. Seuss’s Birthday
One of the most popular authors — and influential Americans — Ted Geisel delighted the child in us all. For more than 70 years, his tales of green eggs and ham, a cat in a hat and a Grinch who stole Christmas inspired generations to read, and along the way, taught us some pretty important life lessons. In his honor, have lots of good fun that is funny. But please, no hopping on pop. 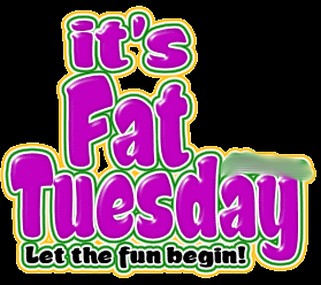 5th:
Mardi Gras
From Epiphany (the Christian feast day celebrating the revelation of God incarnate as Jesus Christ) to Ash Wednesday (the first day of Lent, and Christian holy day of prayer and repentance) cities around the world from New Orleans to Nice revel with reckless abandon. With its mystic balls, Krewe-filled floats, colorful costumes, desirable throws and infamous overindulgence, it is a celebration that insists everyone laissez les bons temps rouler.

6th:
National Oreo Cookie Day
Thank the National Biscuit Company (which later became Nabisco) for the sandwich. While you’re at it, thank Sam Porcello (Nabisco’s principal food scientist) for developing the modern-day creamy filling. Whether you’re a dunker or twister, or prefer the classic over double stuffed, raise your glass of milk and toast the bestselling cooking in American history. 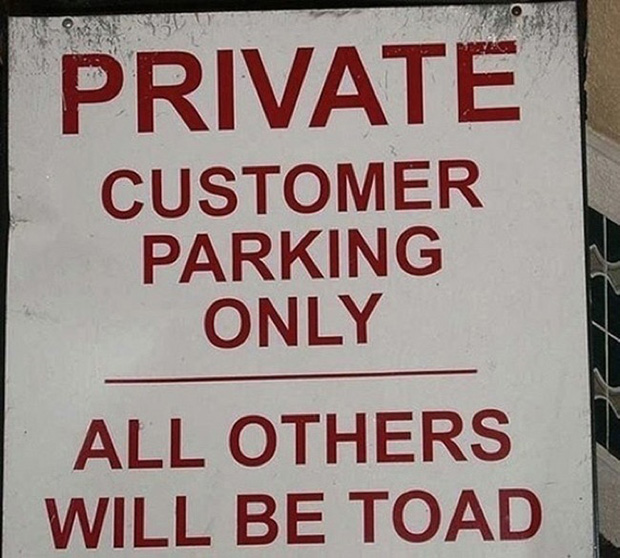 8th:
National Proofreading Day
It’s quiet a good day two acknowledge Judy Beaver, hoo created this holiday in on her of her mother’s love of correcting people, and too embrace the importance of giving whatever you’ve written a good once over. Today of awl daze, miss spellings are knot a loud!

10th:
National Napping Day
Created in 1999 by Boston University Professor William Anthony as a reminder of the benefits (ranging from A to Zzzzz) of catching some solid sack time. Sure, studies have proven that midday catnaps improve alertness, productivity and mood. But if you think your boss will buy into that, dream on.

13th:
National Jewel Day
Perfectly positioned one week before National Proposal Day, this is a brilliant time to give or receive jewelry, wear your favorite baubles or sign up for a jewelry-making class. You could use Jewel’s album Pieces of You as the day’s soundtrack, but that’s entirely your call. 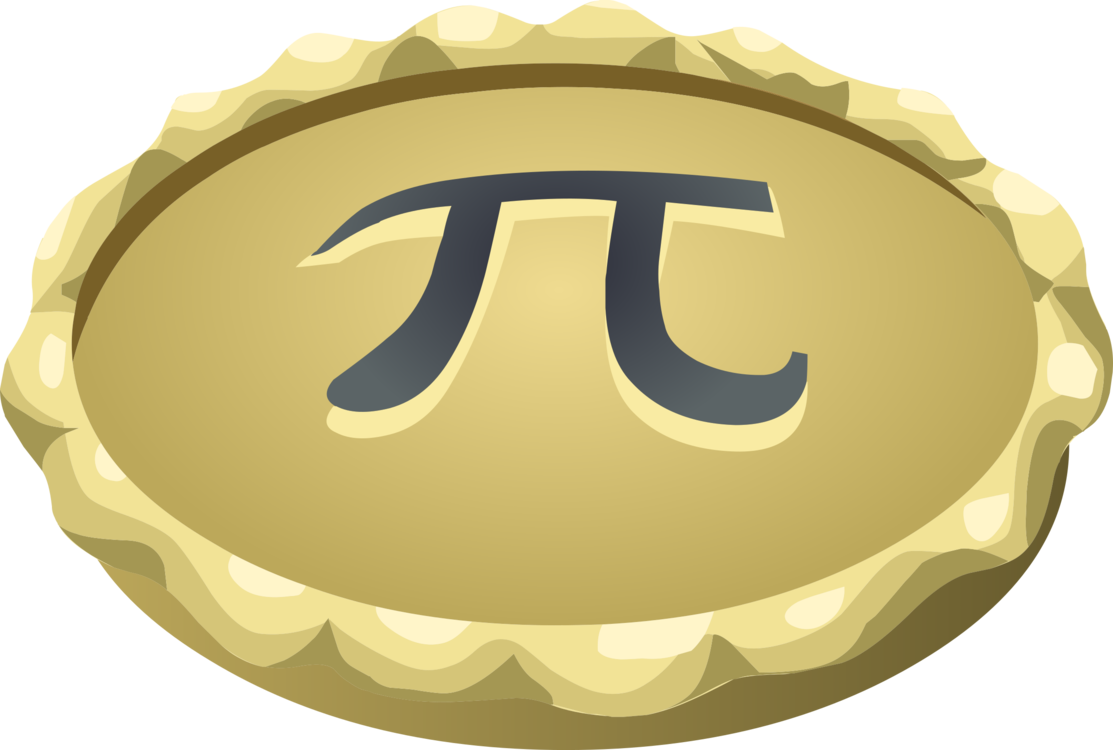 14th:
National Pi Day
It was first celebrated in 1988 at the San Francisco Exploratorium and passed into official status by the House of Representatives in 2009. Whether you’re fan of math or dessert, celebrating this day on March 14th (3/14…get it?!) is a constant. And we think you should definitely start celebrating at 1:59 PM and continue infinitely.

15th:
Ides of March
On this day, Caesar was warned to stay in bed. Ignoring that advice proved to be fatal. It’s not an officially recognized holiday, but it is observed as a pivotal moment in western civilization, the first day of spring, a good day to brush up on your Shakespeare and an even better day to play the 70s rock tune “Vehicle.” 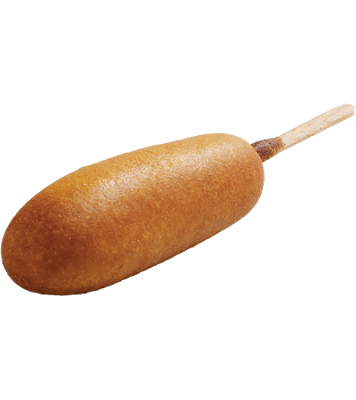 16th:
National Corn Dog Day (third Saturday of March)
Whether you call it a corn dog, dippy dog or pronto pup, a hot dog dipped in creamy batter then dropped into hot oil defines deep fried perfection. Introduced at the Texas State Fair in the late 1930s, its dog-on-a-stick design delighted fairgoers, and it’s been a staple of ball games and amusement parks ever since. The holiday was created in 1992 by basketball fans Brady Sahnow and Henry Otley to honor their favorite food during March Madness. 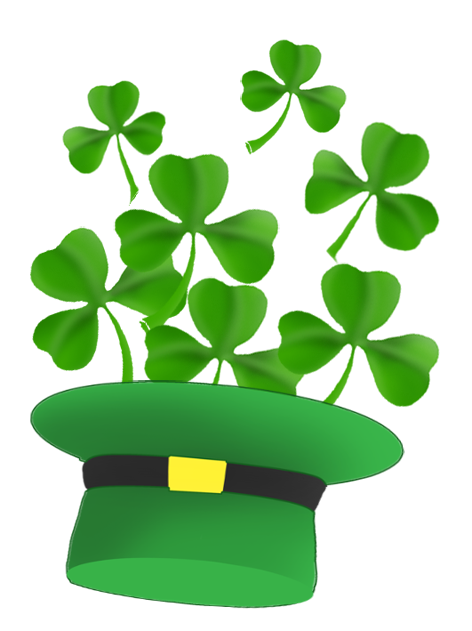 17th:
St. Patrick’s Day
It was around 420 A.D. when a missionary named Patrick brought Christianity to Ireland. Nearly 1600 years later, lads and lassies still celebrate this great saint with green beer, corned beef and cabbage. While you are wearing the green and enjoying the festivities, here’s a couple fun facts:
- The first St. Patrick’s Day parade wasn’t in Ireland, but in New York City 257 years ago
- Saint Patrick was English, not Irish

18th:
National Awkward Moments Day
Ever spilled red wine on a date? Strutted with TP stuck to your shoe? Broken wind at a board meeting? Then enjoy this day, dedicated to seeing the humor in — and laughing off — life’s most embarrassing moments. Got a good one? Share it with #AwkwardMomentsDay.

19th:
National Let’s Laugh Day
On the 18th you giggled at your own faux pas. Today, chuckle at everything else. Doctors tell us a good guffaw burns calories and gives a myriad of muscles a real workout, giving credence to the old axiom laughter is the best medicine. In fact, British scientists (after “exhaustive studies”) made the dubious claim they had determined the funniest joke ever. It goes something like this:

Two hunters are in the woods when one of them collapses. He’s not breathing and his eyes are glazed, so the other guy calls 911. “My friend is dead, what should I do?!” The operator says, “Calm down sir, I can help…first, make sure he’s dead.” After a long pause the operator hears a loud bang. The guy gets back on the phone and says “OK, now what?”

Yeah, we didn’t think so either.

28th:
Respect Your Cat Day
If you’re cat people, we’re sure you’re pulling out all the stops. For the rest of us, fussing over a feline for a day couldn’t hurt. Especially since we’re sure he’d return the favor.

Of the Week and Month-long observances, we picked one of each as a favorite.

3rd – 9th:
National Procrastination Week
This week was intended to inspire all foot-draggers and lollygaggers to “TCB” and not to put off ‘till tomorrow what you can do today. We had plans to write up this big article about it with illustrations and stuff, but things got crazy busy and we’re sure we’ll get around to finishing it. Eventually. 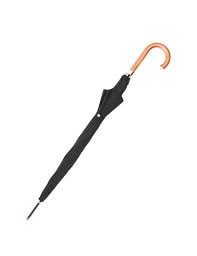 March: National Umbrella Month
Celebrate this 4,000-year-old invention by getting a nice big one for the patio, donating some to a homeless shelter or putting one in your cocktail.

Hallmark actually has a card for this holiday. Only problem is you can’t open it indoors.