Where Four Art Thou: How Four-sided Things Are a Daily Part of Everything

Ever wonder why so many things in our world are … squarish? TVs, laptops, tables, books and a thousand other things. One thing we can tell you is for the most part, it’s no accident. Much like colors, shapes can shape the way we think and feel. Studies have shown that when it comes to quadrilaterals, people possess some pretty positive perceptions, such as discipline, strength, courage, security, reliability, professionalism and efficiency.

Combined with the fact that our eyes naturally go from left to right, it’s easy to see why we’re more comfortable—and can better comprehend stuff—when it’s inside a square or horizontal rectangle.

Outside of literature and electronics, you’ll find quadrilaterals in: 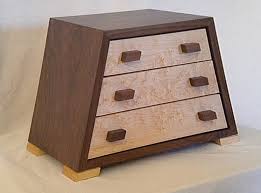