Doing Polygons by the Number: But Who’s Counting?

While the suffix “gon” defines a shape with a specific number of sides and angles, the root “agon” comes from the Greek word meaning “to struggle or fight” (as in agony or antagonist). But in efforts to keep the peace, we’ll be chatting about the: 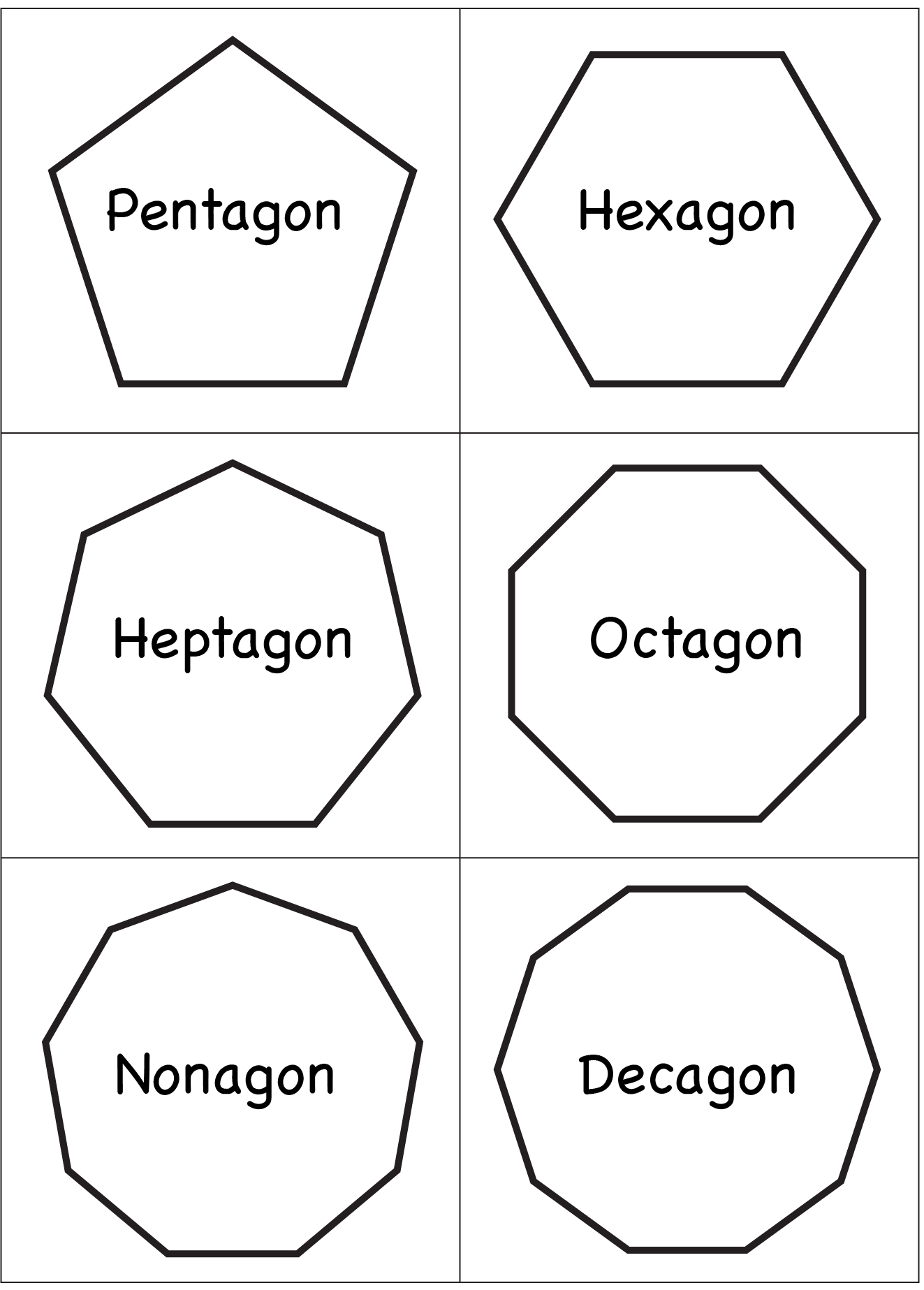 Anything having equal sides and angles has a name, but most examples (or need) for their usage are rare. A couple of the unwonted include the Icosikaioctagon (28 sides) and the Enakischiliagon (9000 sides).

You want six appeal, you got it. 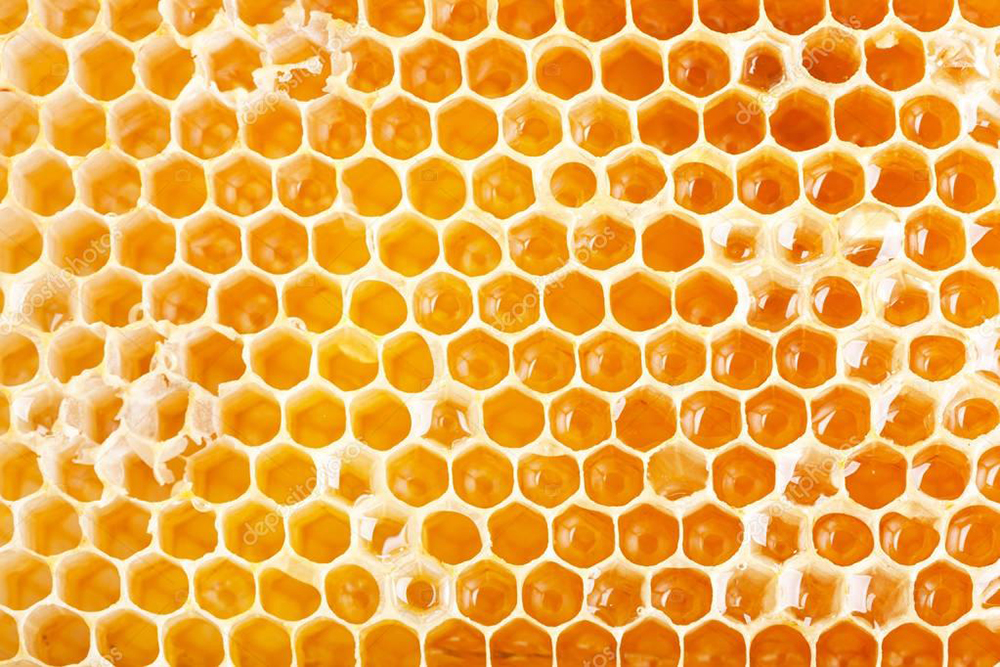 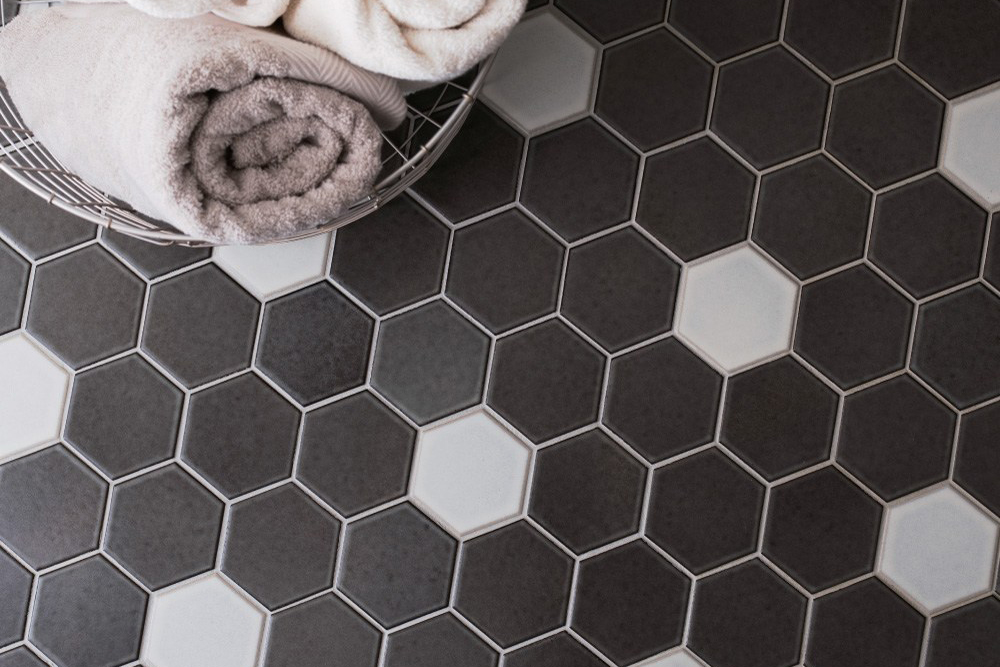 For heptagons and other seven layer tips, you might enjoy:

Octagons and the search for a love/eight relationship:

The nonagon — yours, nine and ours:

A tensational look at the decagon: 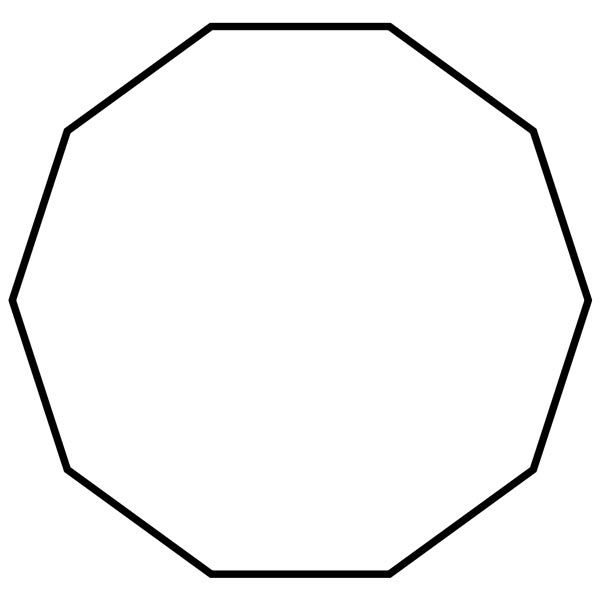 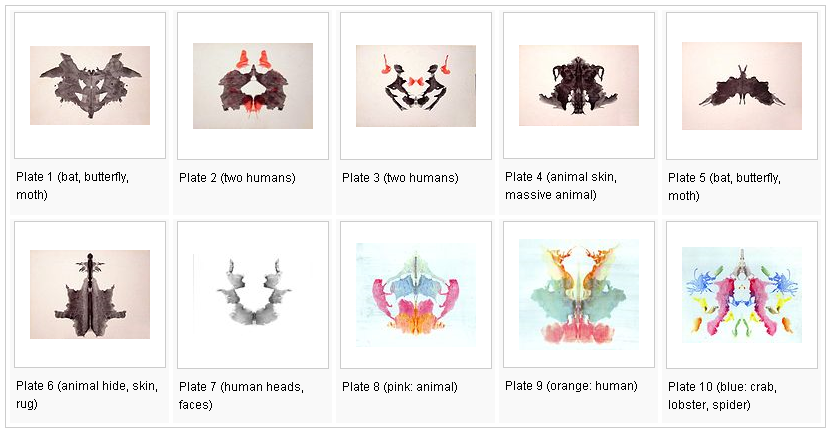