To Hell with It: A Sinopsis of the 7 Deadly Sins and Their Punishments

Feeling pretty good about yourself? Or kind of hungry? Or miffed about the guy who cut you off in traffic? Careful, you may be slipping into one of the seven deadly sins.

Affectionately referred to as PAGGLES, the seven deadly sins we know and love are pride, anger, greed, gluttony, lust, envy and sloth. The modern concept of the seven deadly sins is most often attributed to Pope Gregory I, who in 400 A.D. refined lists of “evil thoughts” from ancient Sumerian, Greek and Egyptian cultures into seven particularly egregious moral errors. He used these to help guide Christians away from a hell-bound afterlife.

Hell is thought to hold specific punishments for those who commit one — or many (plenty of overachievers out there) — of the seven deadly sins. We’re not sure how these “traditional” punishments came to be, since most of them don’t seem that closely related to the sin itself.

Just so you know what you’re potentially getting yourself into with your favorite vices, we’ve put together a brief review of each sin and what type of welcome you can expect in the afterlife if you choose to indulge. 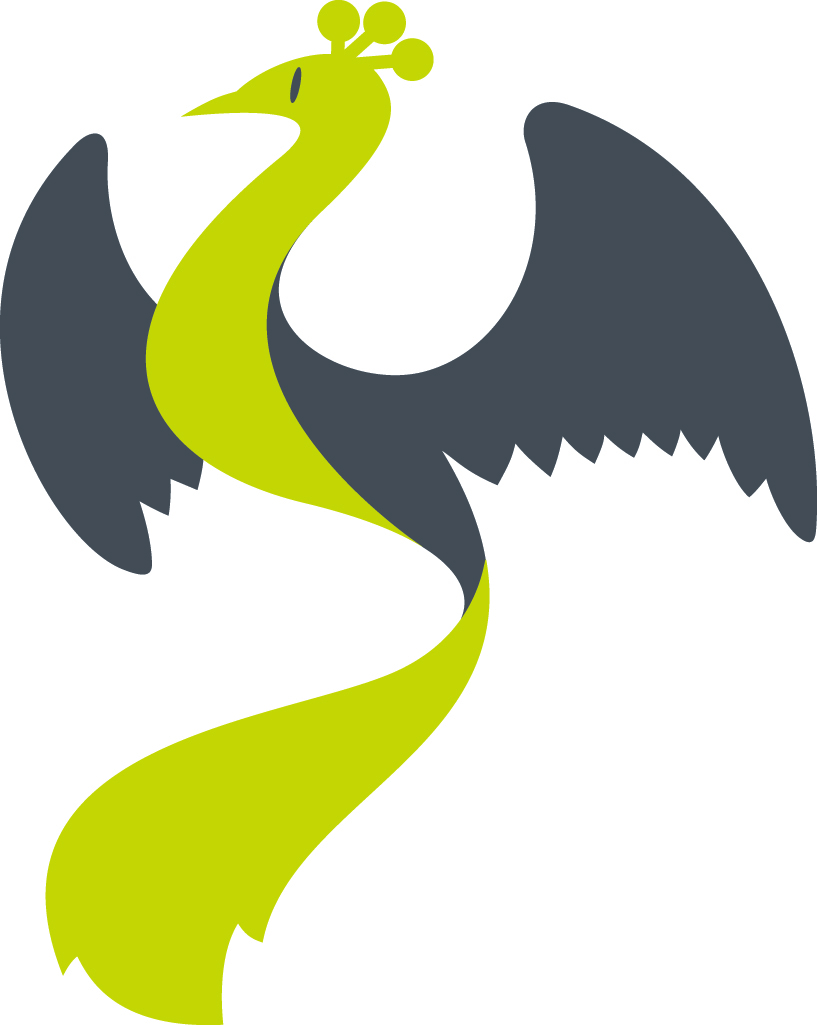 Pride is dangerously corrupt selfishness, putting one’s own desires, urges, wants and whims before the welfare of other people. It’s considered the gateway sin that leads to every other vice. It’s also the sin that separates you from God’s grace (see: Lucifer), so it’s seen as the worst of the worst.

The punishment for your excessive self-importance is to be broken on the wheel.

Anger is actually considered neutral (even Jesus flipped tables). But when you feel uncontrollable anger, rage or hatred, it becomes the sin of wrath. “Wrath” really messes up the mnemonic device, though. PWGGLES? Not helpful.

The wrathful will be enraged to learn that their punishment is to be dismembered “alive” (you’ll be in hell, so technically dead…The point is, you’ll feel it). 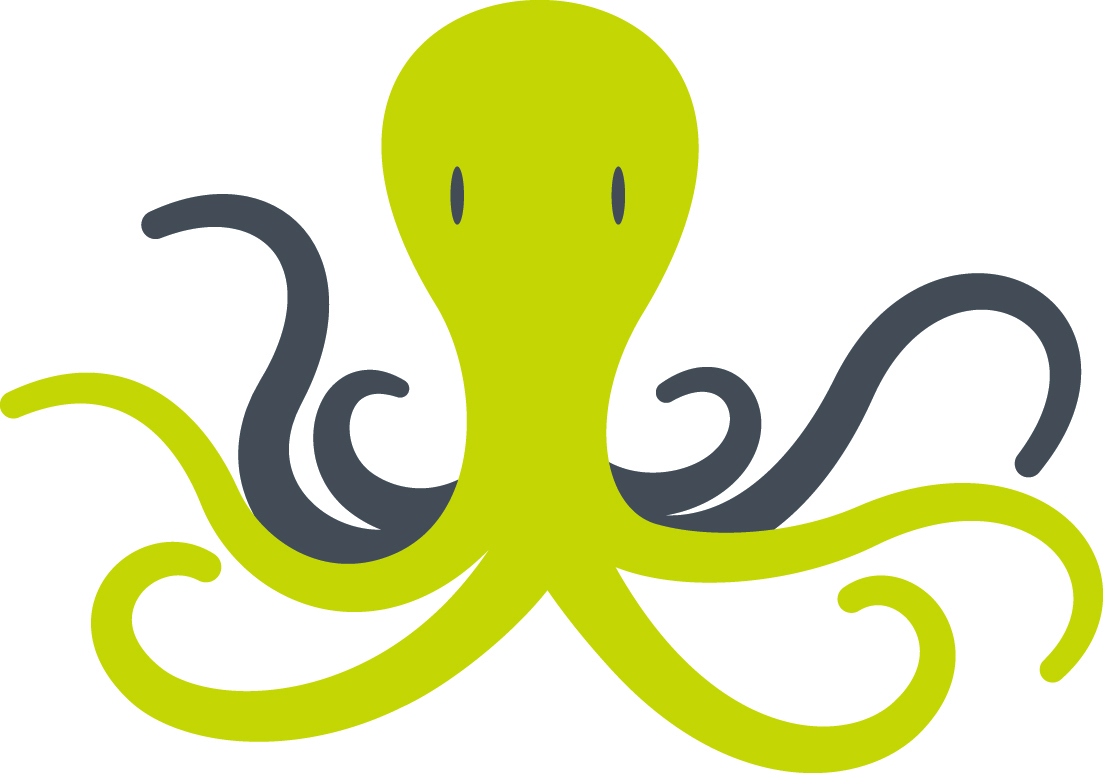 Greed is the desire and pursuit of material possessions. This one’s a touchy subject since our society is built on capitalism, and it requires a bit of greediness. There’s no time for a sustained critique of Christian capitalism, so we’ll just move on to your punishment. Drum roll...

You get to be boiled alive forever! (Again, with the “even though you’re dead, you’ll feel it” disclaimer). 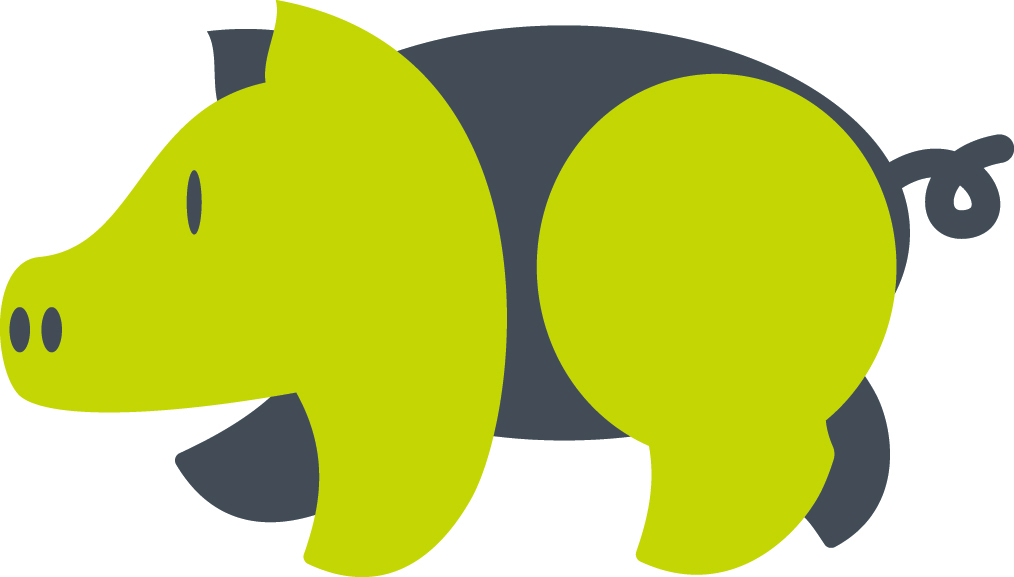 Gluttony is overindulgence and overconsumption to the point of waste. It’s commonly associated with eating. St. Thomas Aquinas took his criticism of gluttony to another level by breaking down various ways it can be committed. Do you like expensive food? Glutton. Do you look forward to your meals? Glutton. Anyone else feeling attacked?

Your hellish punishment is to do more of what you love — eat — but the menu is rats, spiders and toads. Pass.

Lust is the uncontrolled desire for money or power. Henry Edward Manning, a 19th century Cardinal, said that lust makes you “a slave of the devil.” So, not great.

Unless you like being roasted by fire and brimstone. To each their own. 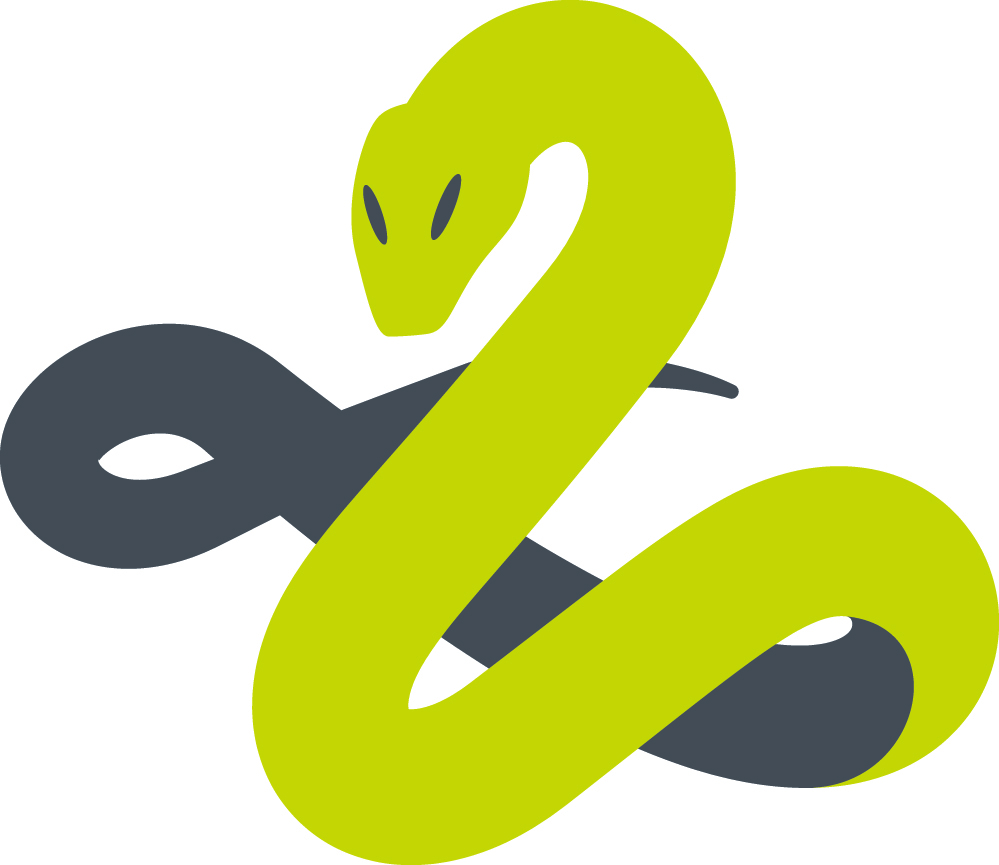 Envy is sad or resentful covetousness towards the traits or possessions of someone else.
This sin was the inspiration behind the first murder — Cain killed his brother because he coveted the favor God showed Abel. As stated in Proverbs 14:30, “envy makes the bones rot.” If you think that’s a hint as to the punishment awaiting the envious in hell, you’d be wrong.

Your punishment for a life of envy is to be immersed in freezing water forever. 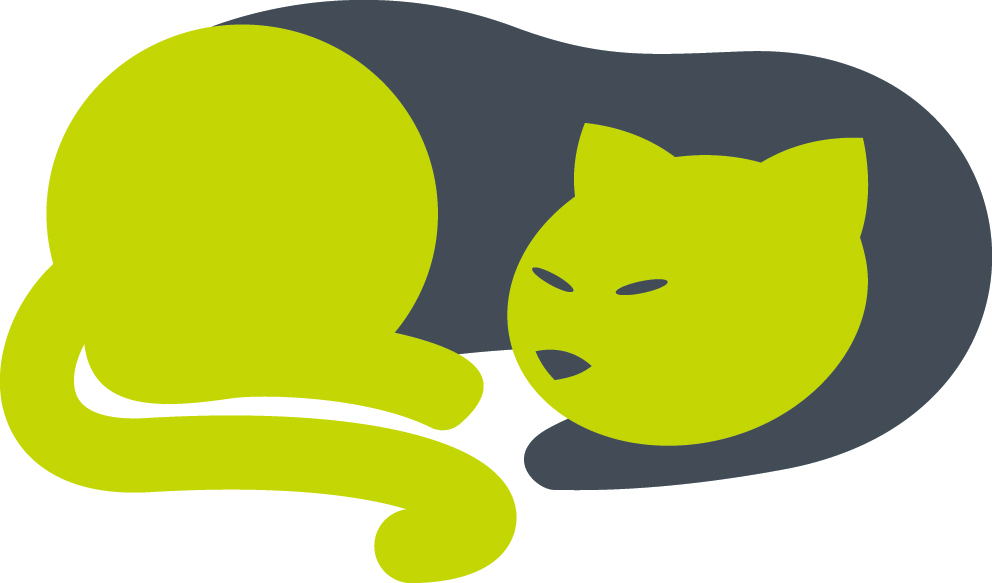 Sloth is a habitual disinclination to exertion. This sin is unique in that it’s the only one characterized by a lack of something rather than an abundance of something.

For your slothful ways, your eternal home in hell will be a pit of snakes (a pit of sloths would be better).

The seven deadly sins are meant to keep us aware of our common, sinful pitfalls, so make Pope Gregory I proud and mind your PAGGLES. Unless you’re a glutton for punishment.

And if you missed Stafford’s presentation on the Seven Deadly Sins of Crisis Communication at the recent Baton Rouge and Shreveport Rotaries, or the Louisiana Governor’s Conference on Health and Safety, you can catch her next at the DRI Annual Meeting in New Orleans to be held on Oct. 16-19. So, lawyer up and learn how to defend yourself in a crisis.

Wait, there's more: Stafford will also be presenting on "Online Digital PR - How To Virtually Get And Keep The Limited Media Attention Span With Automagical Solutions" at the Southwest Louisiana Public Relations Officers (PROs) in Lake Charles on Aug. 14.