The Because and Effect of Getting Your Way

From the Old French reisun, and a variation of the Latin ratio (‘consider’), reasoning is the method we use to prove our point, the basis for what we believe and the motivation behind why we do the things we do.

The three types of reasoning are deductive, inductive and abductive. And because this triad has a habit of bleeding into each other, finding clear-cut examples can get a little dicey. But our goal here is to dodge the dodgy and make it as straightforward as possible. 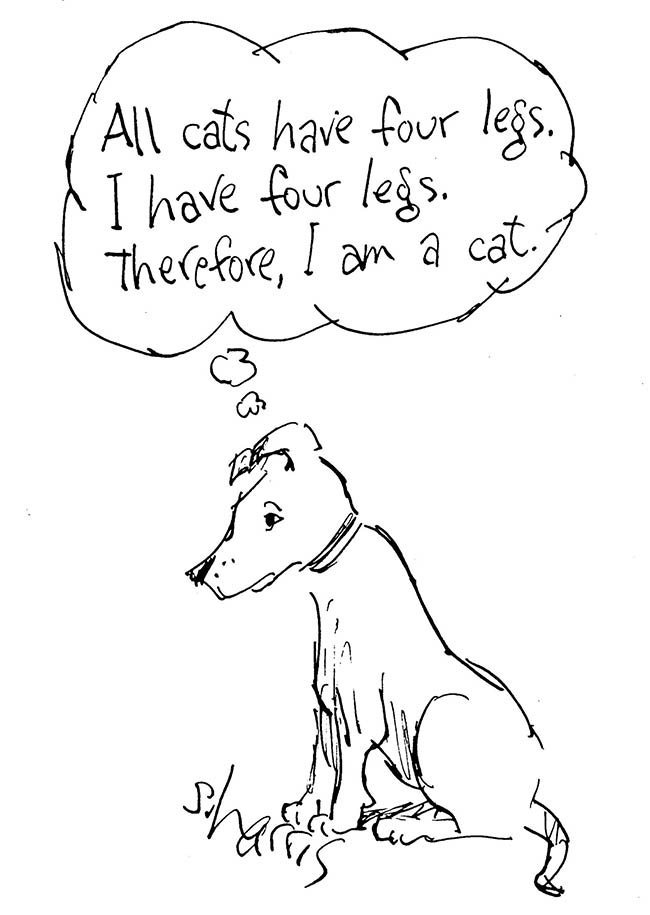 Around 300 BC, Aristotle, the father of western philosophy, summed it up nicely:

Often called top-down logic, deductive reasoning is the class favorite for it’s an intelligent, rational process that almost always has the right answer.

A good example for all you mathletes out there would be:

And true to its name, once you deduct the unnecessary, you can deduce your answer from the remaining components. No muss, no fuss. Like is good when you deal in certainties.

Just be certain that as you deduct, your conclusion is correct. Otherwise, you got yourself a syllogism that appears valid…but isn’t. For instance:

Sounds about right, right? But what if Bob inherited his watch? Or won it in a raffle? And isn’t the definition of wealthy kind of subjective?

Like we said, be certain before you bring it home.

What makes it fun is that you can rely on your past experiences to help you predict future actions and answers.

There are dark clouds in the sky, so I should take my umbrella because it’s going to rain.

Alice is a genius. Alice’s father, mother and five sisters are geniuses. Therefore, Alice’s brother is a genius.

Fifty birds have flown by us and every one of them has been red. Therefore, the next bird that flies by will be red.

The specifics at the top of these examples sound pretty good, don’t they? But while their conclusions seem possible and even probable, with inductive reasoning there’s no guarantee they’re irrefutable.

So, bring an umbrella just in case. 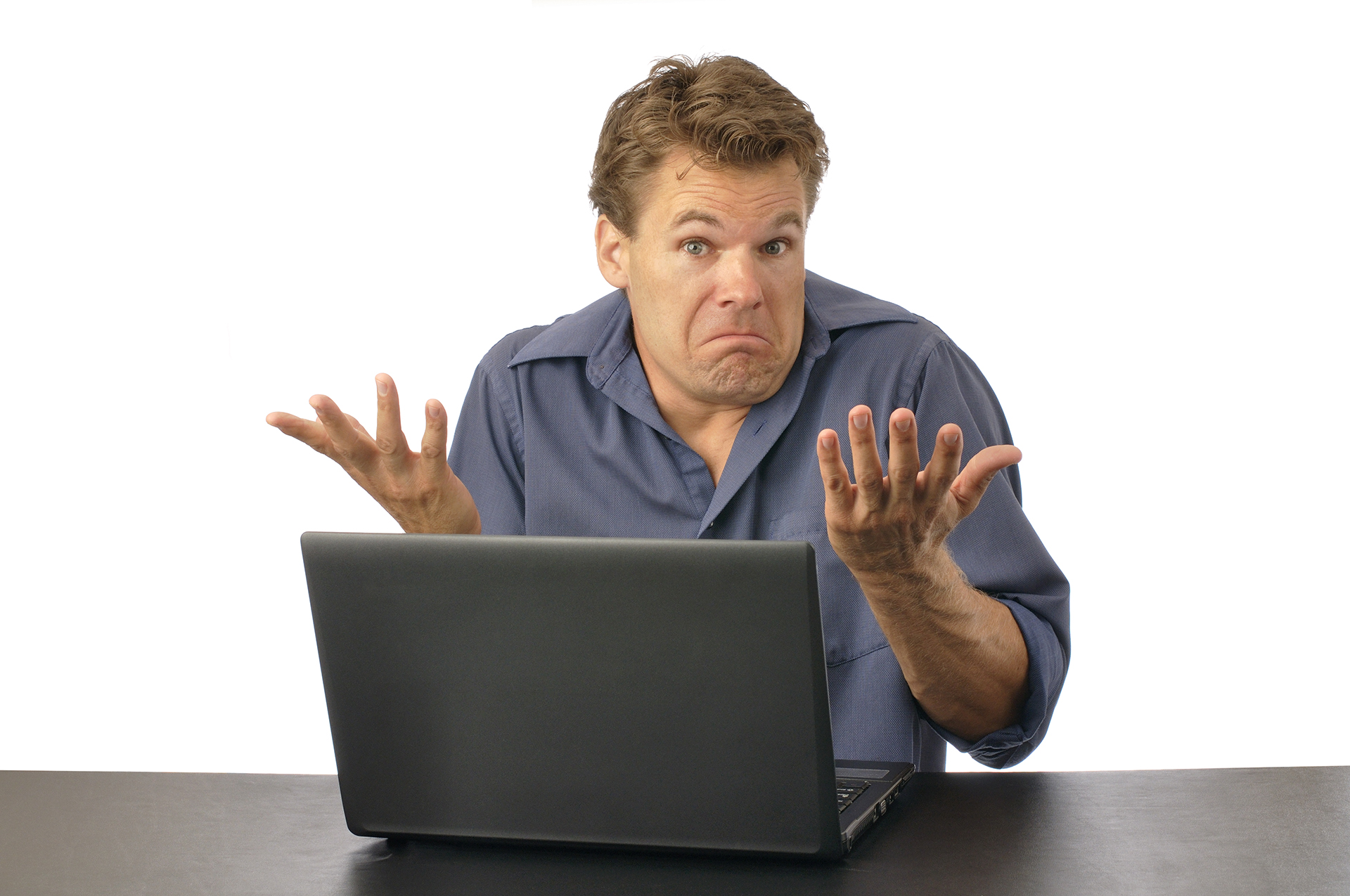 With any form of reasoning you observe what’s in front of you and, based on that information, you take away what isn’t pertinent so you can decide what your takeaway will be.

But unlike the previous deductive (definitely) and inductive (probably) reasonings, this one gives us a solid your guess is as good as mine.

You’re on a jury in a theft trial. You’re shown grainy security footage of a guy who might be the defendant. His alibi is passable. The prosecution’s one witness isn’t completely sure. And the defendant appears to be nervous while on the witness stand. You wonder if that because he’s guilty, or because he’s innocent and totally freaking out that he’s being falsely accused?

A life-altering decision must be made from an incomplete set of observations. Which makes it a tough call for you and your jury of peers.

Your nose is running, your eyes are watery and your throat is scratchy.

Cold? Flu? Allergies? Deadly virus that escaped from a secretly-run government lab? Until you hear from a medical professional, your takeaway is based on a myriad of maybes and I don’t knows.