Isn’t It Semantic? The Prose and Connotations of the Meaning of Words

To most of us, semantics is that game where you try to convince someone something is technically correct (the best kind of correct) with heaps of clever wordplay and a hint of tortured language. But, while it may be fun chiseling away at someone’s sanity using the lowest-listed definition from an online dictionary no one has ever heard of, the real value of semantics is much greater than placing first in a trivial argument. In fact, semantics can be what separates great copy from great confusion, and it makes all the difference in the world for today’s conversation-driven SEO algorithms.

Okay, So What Is It?

In a broad sense, semantics concerns the meaning of words and symbols, including their relationships to each other and how we interpret them. The term has only existed since the nineteenth century, but the concepts it represents have been around much longer, dating as far back as the days of Ancient Greece.

While the ideas associated with semantics may be very old, they continue to have a presence in our lives, even if we don’t always notice. Take the concepts of denotation and connotation, for example.

Has anyone ever asked you to stop taking things so literally? If the answer is yes, congratulations! You’re already familiar with denotation.

A word’s denotative meaning is its literal, dictionary-derived definition. Basically, it’s language taken at its most rudimentary, surface-level meaning without much interpretative wiggle room — what you see is what you get.

In contrast, a word or phrase can have a life outside its literal meaning depending on the feelings it evokes.

If someone says you’re thrifty, you may be inclined to take it as a compliment. But, if someone else calls you stingy, you may see it as a greenlight to throw down.

Words can mean much more than their dictionary definitions, and even when they theoretically carry the same meaning, their connotations can significantly change how we interpret them. 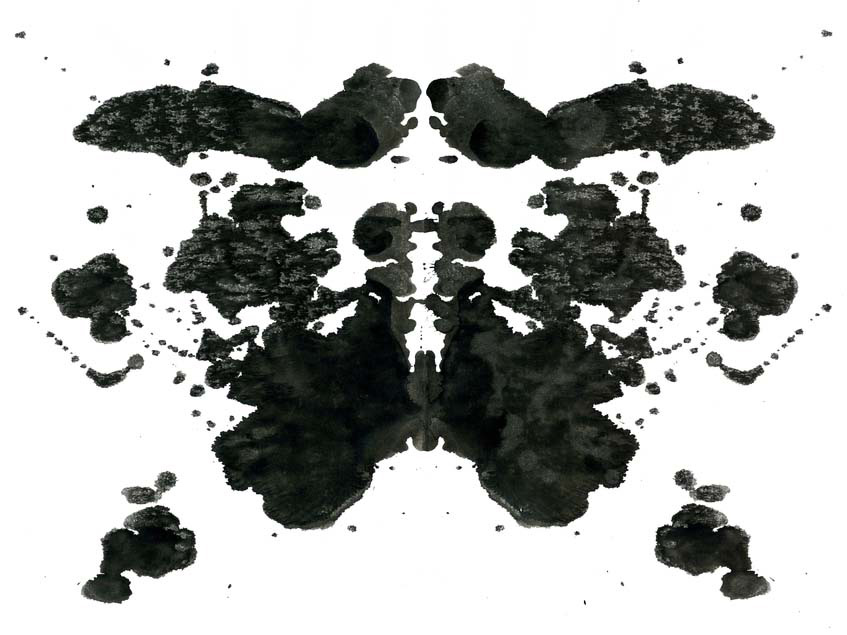 Not even copywriting is safe from its own semantic problems. Of course, the job requires a strong understanding of words, how they interact with each other and how we interpret them. But sometimes there’s a glitch in the system, and a little ambiguity can lead to bewilderment. This is how semantic noise is born.

“Browse our elegant selection of handcrafted coffins. You’ll wish you were dead.”

Ignoring the inherent weirdness of coffin copy, there are a couple of ways to interpret this. The copywriter wants to communicate that the product is so good, it’s to die for. But the other way of viewing it is that the target audience will be so bored they’ll want to take their own lives.

The ambiguity of imprecise words and phrasing in copy can create a Rorschach effect for the audience. What you see is what you see, but it can be completely different from what the next person sees. Which is why an extra set of eyes can be a big help for muting any semantic noise — in fact, the more the better.

Do you remember the days when keywords made all the difference in SEO? Well, relegate that thinking to the dustbin of history with bowl cuts and mood rings, because today’s search algorithms are looking for something more.

Advances in artificial intelligence have fundamentally changed the way search engines function, transitioning from a more black-and-white, keyword-based approach into a nuanced, conversation-driven form. Semantic search has been a big part of that transition.

It’s essentially a search engine’s attempt to produce better results by learning how natural human dialog works, which includes understanding the relationships between words, the meanings behind them and the different ways they can be interpreted — sound familiar?

The technology is still imperfect and constantly evolving, but it’s now an indisputable fact that the present and future of SEO will be guided by semantic thinking. So, if you want better results, it’s time to start thinking about words the way a machine thinks you think about words.