The characteristics, chemistry and compounds of silver are fascinating. And complex. Therefore, in the interest of entertainment, we’re opting out of the science part and giving you just the historical highlights of this highly conductive, reflective and precious metal. 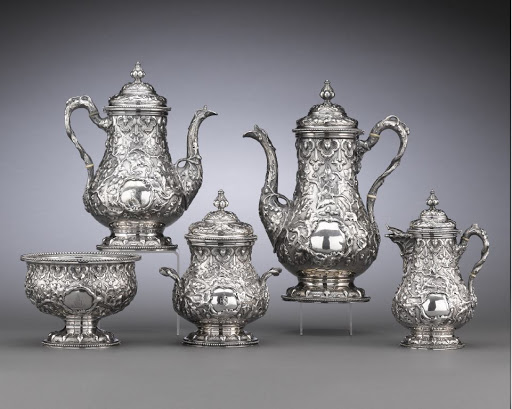 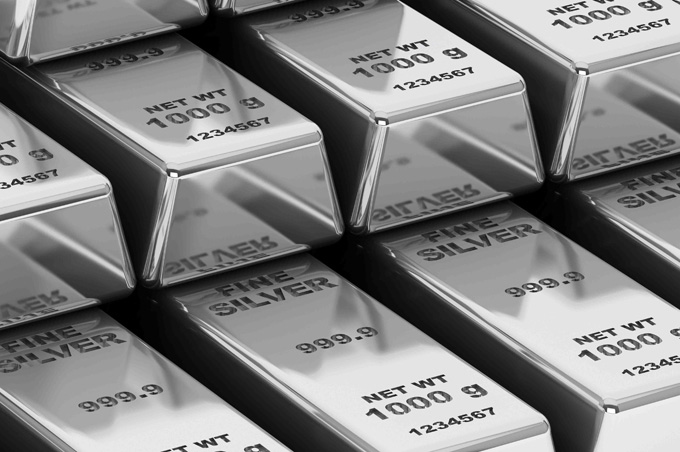