From Silver Spoon to Silver Fork

Around 1820, a unique genre of literature began winding its way through the United Kingdom. Referred to as “Fashionable Novels,” they offered a delightfully scandalous peek into the lavish lifestyles of the British upper class. As you can imagine, they were quickly all the rage; the have-nots eager to see how the other half lived and the haves eager to see themselves in what must have been the equivalent of Hedda Hopper’s Hollywood.

With titles such as The Dandy and The Last of the Barons, vivid details of the avocations and private dramas of the wealthy were revealed and devoured. And when novelist William Hazlitt witnessed the elite’s odd custom of using two silver forks to eat their fish, he gave this genre its official name of Silver Fork novels. 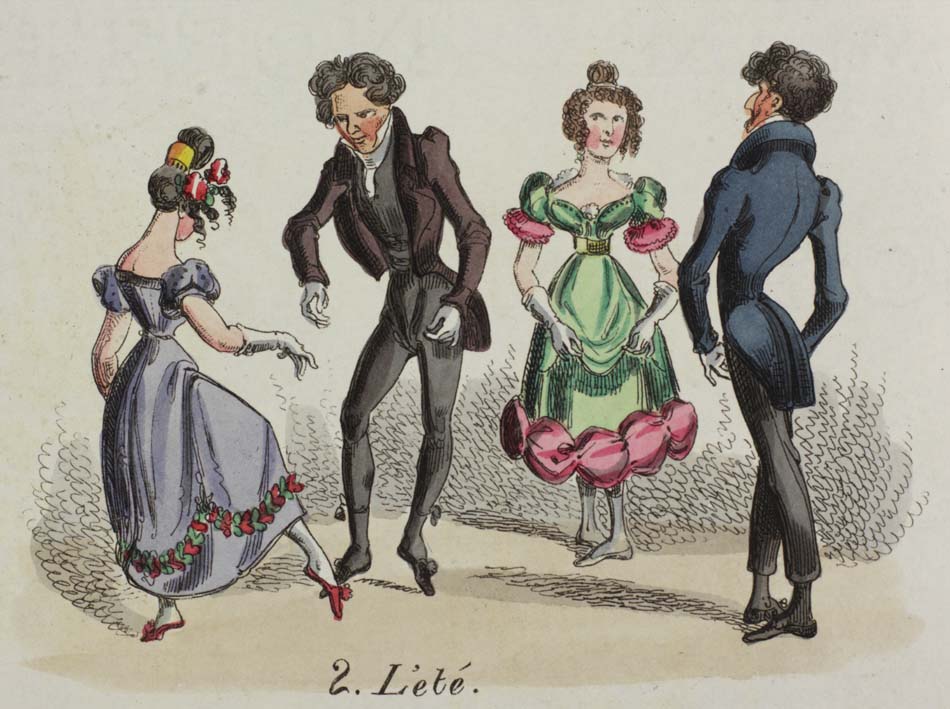 Many were hyped as novels about aristocrats by aristocrats, which gave them an “insider’s” kind of legitimacy. Unfortunately, they were also rife with references that took potshots at the uncultured and lower classes — or the worst offenders of all — the nouveau riche.

As their popularity grew, so did the demand for more lurid and scandalous subject matter. Which was soon followed by moral outrage from the more pious of the privileged.

To offset the perceived obscenities, more and more women began penning their own Silver Fork novels that centered around good deeds, kind words and Christian decency. Initially they seemed as successful as their R-rated counterparts, but eventually the change in tone (and lack of dirt) caused a drop both in sales and popularity and by the mid-1840s the genre was all but forgotten.

Revivals of these literary contributions still occur, but the fact that most of you had never heard of Silver Fork novels tells us exactly what lasting impact they really had.