Oh, the Iron-y: Or What Did the Ferrous Wield?

From the Latin word ferrum, iron has been around for a very long time and as such has a very long list of names. Historians love to refer to it as the Metal of Mars. But whether you prefer le fer, hierro or eisen, each translation exemplifies power, strength, courage, determination and even holiness.

We’re way oversimplifying, but here’s the origin of iron in a nutshell: There were a bunch of giant stars (redundant?) that contained a bunch of elements. And when these elements fused together things got heated — and the next thing you know there’s a supernova explosion that blew them all over the universe. That very thing happened 1.8 billion years ago, and that’s exactly how iron found its way to Earth.

The last and shortest part of our three-pronged protohistory (before we started writing things down) was the Iron Age. Following the Stone and Bronze Ages, it began in 750 B.C. and spanned 800 years. While other iron-based materials were created long before then, during this time, ferrous metallurgy (ironworking) really came into its own, producing some amazing tools and weaponry. 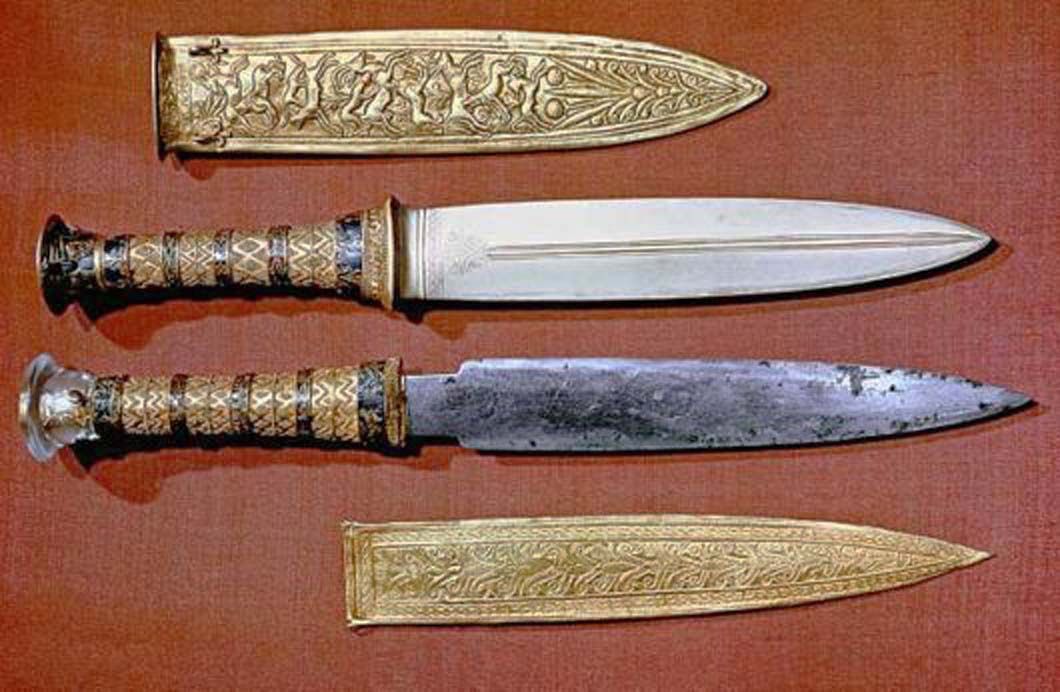 And we have proof. Beads made from this meteoric iron dating back to 3200 B.C. were found in Egypt. An iron pendant dating back to 2300 B.C. was unearthed in Syria. An iron dagger dating back to 1325 B.C. was among artifacts in King Tut’s tomb. And an iron pillar erected in India dating back to 400 A. D. still stands today with very little signs of corrosion. 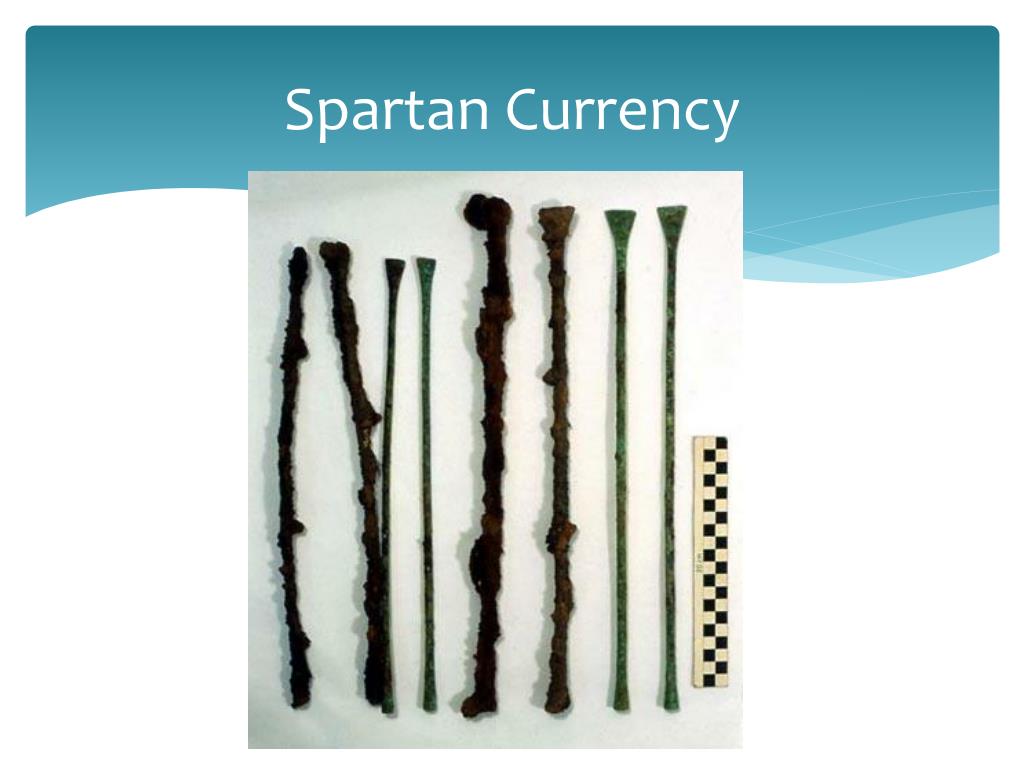 In efforts to dissuade wealth inequality, the Spartans incorporated bulky iron “sticks” into their currency. Quite possibly the origin of cold hard cash.

As is often the case, too much of a good thing isn’t very good for you. The average human body has about four grams of iron which assists in transporting oxygen in blood and storing oxygen in muscles (and due to its interaction with oxygen, it’s also why your blood is red). And while essential for life in animals (and photosynthesis in plants) it’s important to keep that number steady. Twenty grams are perilous. Sixty are deadly.

From shellfish to spinach to liver to legumes, some foods have a bounty of this crucial nutrient. But a quick heads up to all you chefs out there — when you use your favorite cast iron skillet, the iron content in your food can increase up to 850 percent. That’s like a case of Geritol.

Iron is the traditional gift for celebrating a sixth wedding anniversary. But unless you’re thinking Konstantino or a new car, you may want to rethink whatever it is you’re thinking.

It goes without saying that iron is tough, but this element has met its match in iron-eating bacteria. By 2070, the remaining hull of the Titanic will be a goner due to those irksome microscopic, single-celled organisms.

In its purest form, iron is hard but brittle and will rust if you look at it funny. But alloy it up with some carbon and you have your steel, which is beyond hard, not even close to brittle and highly resistant to corrosion. Which has made it such a helpful addition in construction and the manufacturing of utensils, appliances and a gazillion other life-enhancing doodads.

While it’s not always magnetic, it’s the most magnetic of all the elements.