Before our short report on the fort, let’s start with a Reader’s Digest version of the Gold Standard. They overlap quite a bit and seeing as how our theme is gold, it’s worth a mention.

Enacted by President McKinley in 1900, the Gold Standard Act took silver out of the mix and appointed gold as the sole element for redeeming paper money. And while giving a society guidelines in achieving financial stability while avoiding wild economic fluctuations is a noble and alluring concept, humans are flawed and faced with a world war and a great depression, the Gold Standard Act became a difficult act to follow. Faced with all that (not to mention the slow influx of gold), the government’s hands were tied, unable to access the cash needed for unplanned disasters as well as infrastructure projects vital to the nation’s growth. 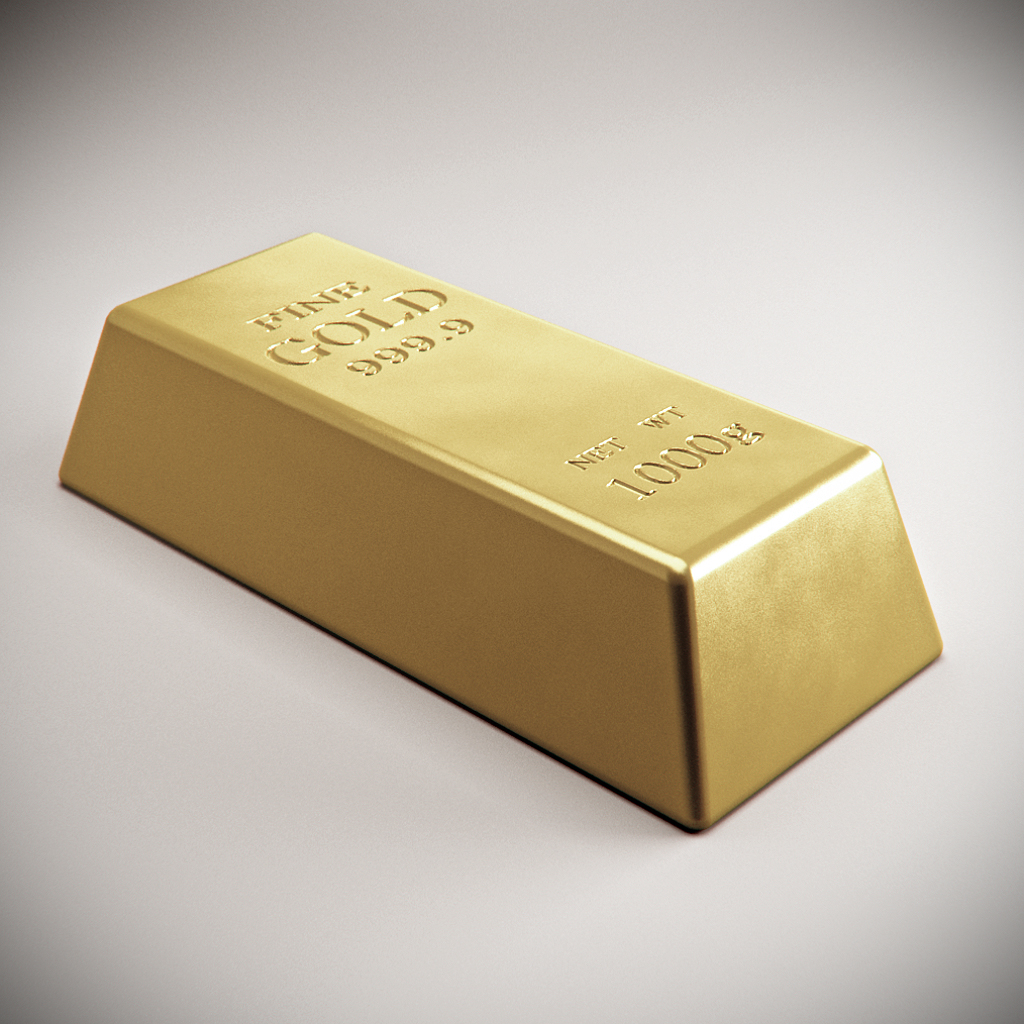 Nearly four years into the depression, FDR saw this standard as a stifling deterrent. So, in 1933 he cut the cord between paper and gold and helped the country recover by pumping millions into the economy. He also insisted that everyone should trade in their gold. As the influx increased, and as the new reserves were melted down, it became obvious that a fortress was needed to store and protect the gold.

(Oh, for those of you wondering what happened to the Gold Standard Act, it limped along with international gold-for-dollar exchanges until 1971 when Nixon shut the whole thing down. The end.). 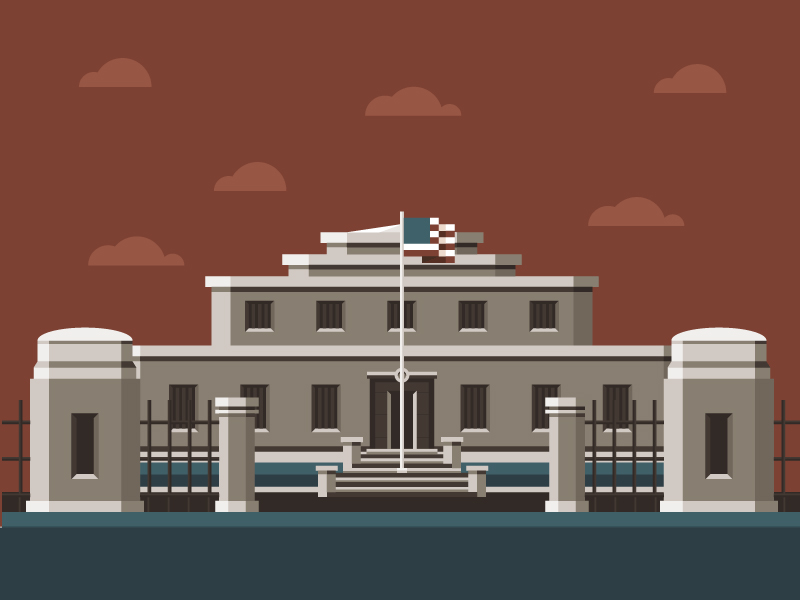 Which brings us to Fort Knox. Named after Henry Knox, the first Secretary of War, this well-stocked, well-guarded, bomb-resistant bastion of bullion is as impervious as it is mysterious. Built in 1937 just south of Louisville, Kentucky and for a little more than $500,000, the facility and its contents are owned by the Department of the Treasury and protected by minefields and thousands of sentries known as the Mint Police (which sounds more like characters in a breath freshener commercial). Personally, we would have gone with Gold Guards.

From a physical standpoint, it’s a bear. With 880,000 square feet of concrete, granite and reinforced steel — and a 21-inch thick vault door weighing in at more than 30,000 pounds — we’re confident when we say ain’t nobody getting in.

And while there’s a combination to the vault, no one knows it. Rather, no one person knows the entire combination. That info is divvied up between a handful of people — and the identity of those people is also unknown.

If you ask the Bureau of the Fiscal Reserve, they’ll tell you that as of 2018, Fort Knox housed 2% of the world’s gold, which comes to more than 147 million ounces of gold (mostly in gold bars averaging 27 pounds each) which totals up to a little more than $6 billion in U.S. dollars.

However, if you ask some conspiracy theorists, they’ll tell you that the government either moved or depleted the deposits decades ago. Since the occasional audit of Fort Knox’s inventory is conducted solely by the government, we have only their word that it’s all still there, giving theorists ample ammo to think otherwise.