With the atomic number 10 and the symbol Ne, the name of this colorless, odorless, invisible gas comes from the Greek neos, meaning “new.”

Neon is weird in that it’s both plentiful and scarce. As an element in the universe, it places fifth in abundance behind hydrogen, helium, oxygen and carbon. But as a gas, it makes up only about 0.0018% of the Earth’s atmosphere. 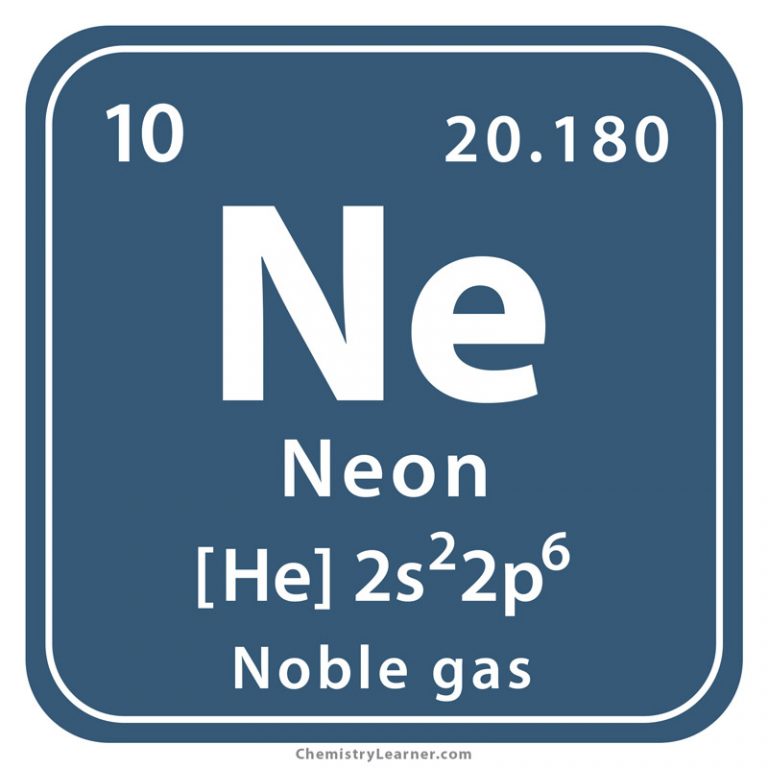 Unlike other elder elements, neon, discovered just over 120 years ago, is a relatively new guest at the periodic table.

For that, we can thank Scottish chemist and Nobel Prize winner Sir William Ramsay and English chemist Morris Travers. Between May and September of 1898, this prolific pair was tinkering with liquid air at University College London (which has the distinction of being the first English university to admit women as well as the first to admit students regardless of their religion. Jolly good show).

While busying themselves chilling, warming, isolating and capturing various gases, they first stumbled upon — and identified — a gas they dubbed krypton (which would have remained in elemental oblivion were it not for Superman creators Jerry Siegel and Joe Shuster). Once the krypton was removed, they decided the next logical step was to zap the remaining gases with electricity (mad or not they were, after all, scientists). To their shock, the result was a glowing red-orange light. As they realized this was indeed something new, Ramsay’s son suggested the name neon. In Travers’ own words, “the blaze of crimson light from the tube told its own story and was a sight to dwell upon and never forget…for nothing in the world gave a glow such as we had seen.”

After continuing to evaporate components from liquid air, Ramsay and Travers found yet another noble gas among the leftovers which they called xenon, taken from the Greek word meaning “stranger” or “guest.” All in all, quite a magical summer for these guys wouldn’t you say? 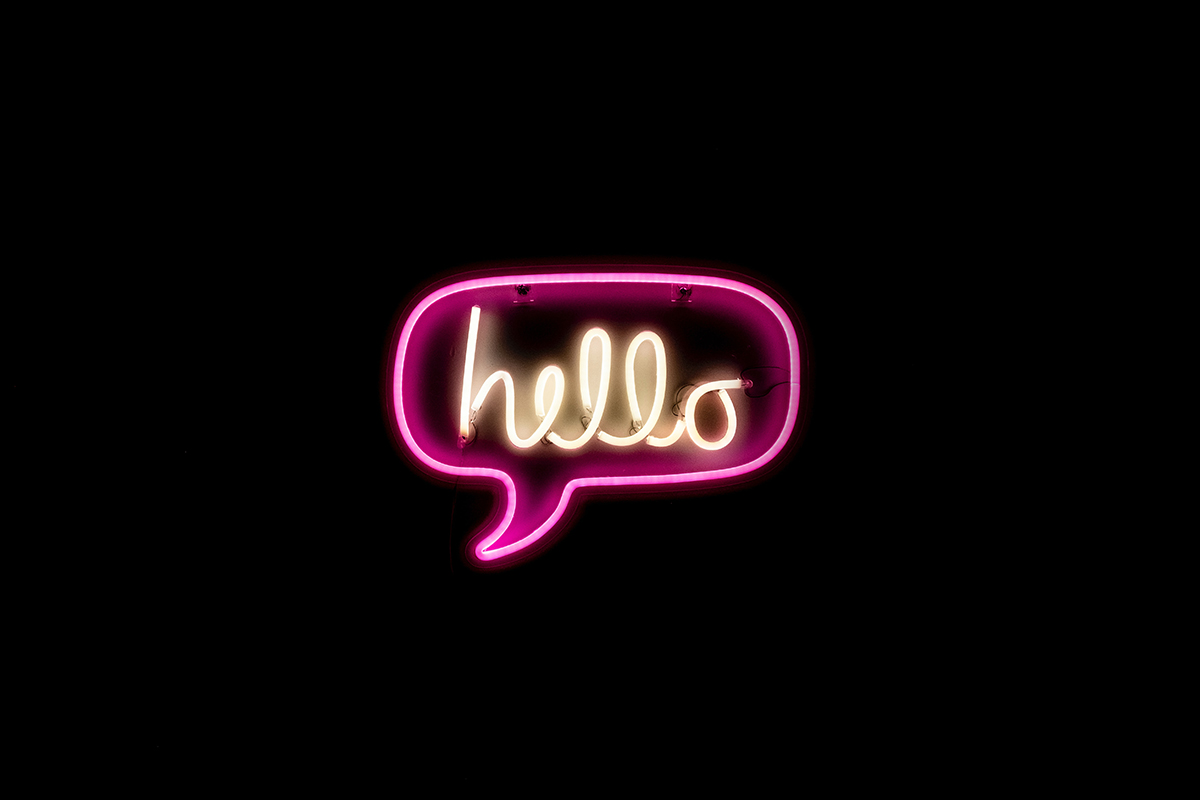 Neon has some pretty interesting and varied uses. You’ll find it in high-voltage indicators and lightning arresters (providing insulated protection against lightning), wavemeter and television tubes, lasers and diving equipment. And with more than 40 times the chilling capacity of its first cousin helium, it’s ideal as a cryogenic refrigerant. So, when you freeze Uncle Todd next to Walt Disney, make sure there’s plenty of neon on hand. Or, on head. 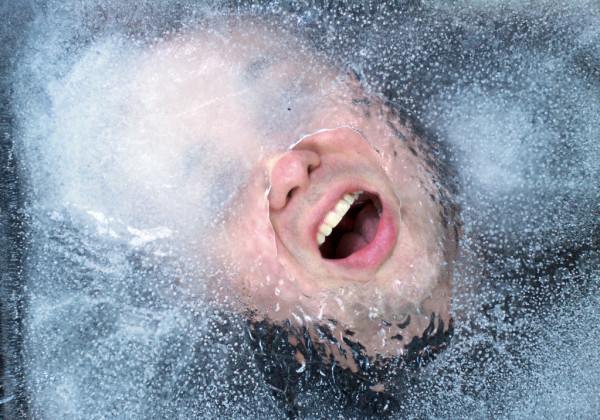 If you ever wondered what would happen if you filled a balloon with neon rather than helium (and who hasn’t), you might be surprised to learn it would still rise, only at a much slower rate. Which means that releasing balloons at the store opening would take like, forever. And we’re not sure if your voice would sound as funny after inhaling neon as it does with helium, but we don’t recommend it.