Doozies, Dillies, Bees and Berries: What Was Hot – and What Was Not

Before Gen Zers “donned a fit,” or experienced a “big yikes,” youngsters in 1919 had their own slang that amused and confused their elders, including:

Hipster: These days it means an into-the-trends, out-of-the-mainstream kind of dude. But in those days, it described an individual who avoided prosecution during prohibition by hiding a flask in his hip pocket.

Bimbo: For us, it’s both tacky and totally un-PC. For them, it meant a tough guy.

There are phrases that began back then that still have a little life in them, from having “cooties” to a “cushy” job, from “eating your heart out” to “taking a gander,” and from being a “goldbrick” to acting like a “crackpot.”

And then there are terms that didn’t make the cut into our modern-day lexicon. For instance, in 1919 you would have described people who were “zozzled” or “scrooched” (drunk) from imbibing in a “juice joint” (hidden bar or speakeasy). Or, in fending off unwanted advances or physical intimacy, one would announce that “the bank is closed.” If something was terrific it was “the berries” or “bee’s knees.” And if someone was an idiot, they were deemed to be a “boobosie.” 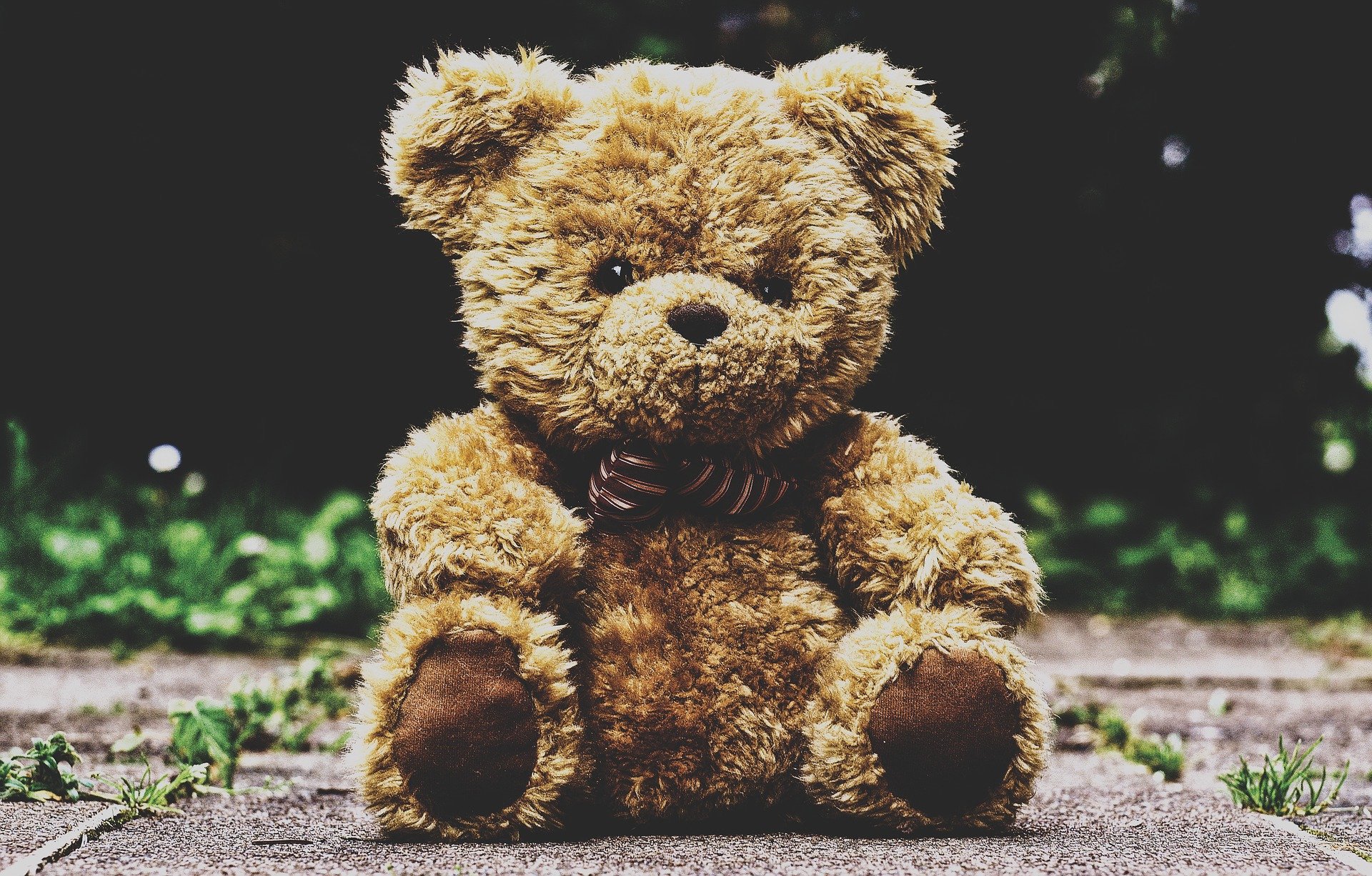 Compared to today’s plethora of playthings, toys under a 1919 Christmas tree were finite but still fun. Leading the list were Teddy Bears, dolls (mainly Raggedy and Kewpie), metal pedal cars, bird whistles, Lincoln Logs and Tinkertoys (And FYI…after googling the “Tom Tinker Toy” we were completely creeped out). Long before LEGOS, kids had inventive construction kits such as Meccano and erector sets. But the hottest ticket of them all had to have been Crayola crayons — with a whopping eight colors to choose from.

On the cusp of the Roaring Twenties, fashion was changing but still finding its footing. Thankfully for women, hoops were out and replaced with tight, form-fitting skirts. And weather-permitting, velvet was the berries.

As beards became passé and pencil-thin moustaches became all the rage, safety razors by Gillette were introduced for the man seeking a cleaner, closer shave. Granted, it was cutting edge for its day, but to consider them “safe” was really pushing it. 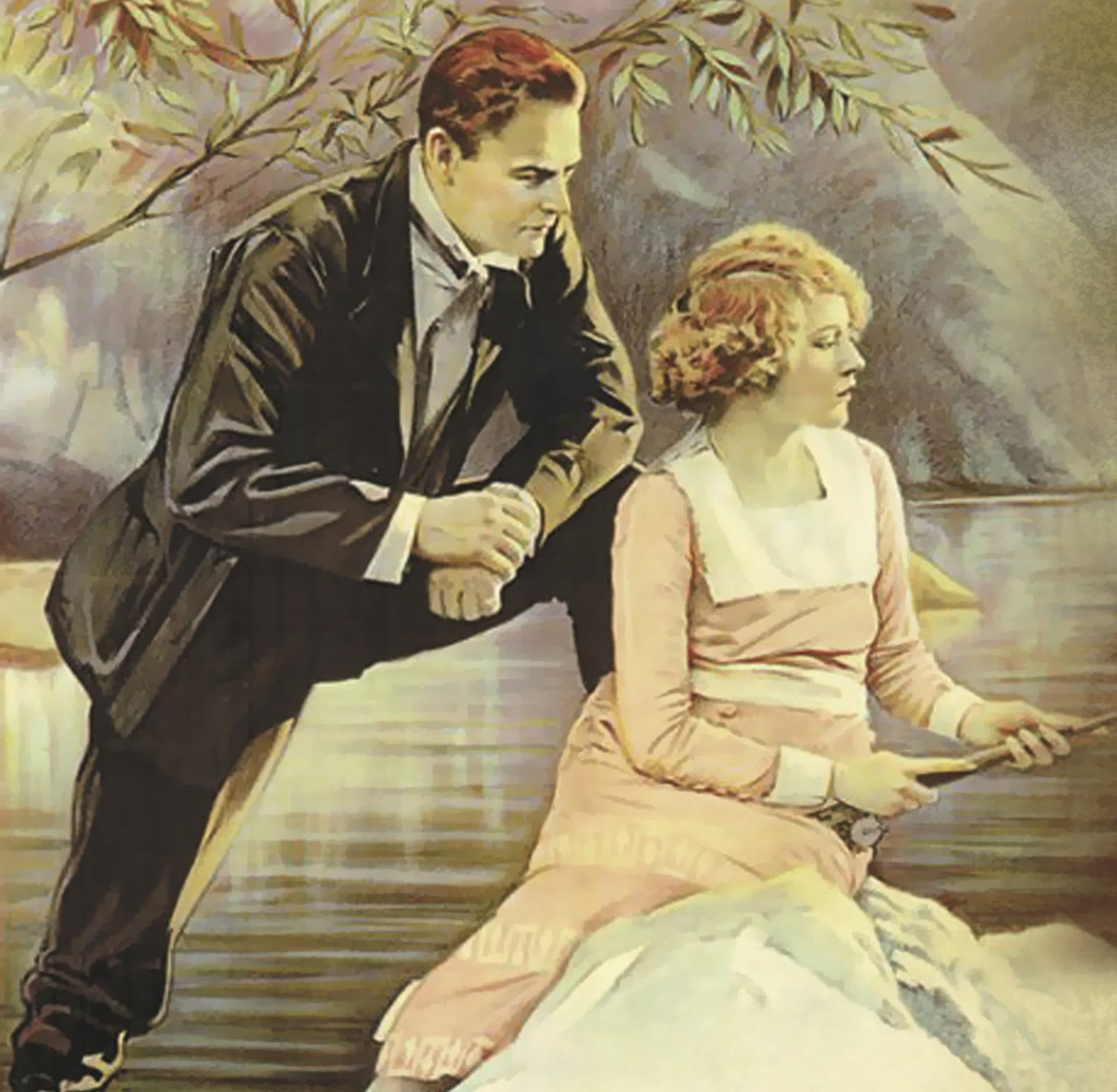 Daddy Long Legs: America’s sweetheart Mary Pickford plays a young girl who falls in love with an older gentleman, unaware that he and the anonymous philanthropist putting her through boarding school are one and the same. It was made over a century ago, and it still made more than Pluto Nash.

The Miracle Man: Hiding out in a small town, a gang of criminals enlist a faith healer to scam the locals. But when miracles miraculously occur, the crooks have a change of heart. In a 1921 poll, movie goers named this Lon Chaney classic as the best movie ever made.

Broken Blossoms: Abused by her brutish father, an English gamine is taken in and cared for by a disillusioned Chinese missionary. With superb acting by Lillian Gish and Richard Barthelmess and flawless direction by D.W. Griffith, it’s considered one of the greatest of all time.

At the top of your hit parade, you had:

After You’ve Gone by Marion Harris. Credited as the white warbler to sing jazz and blues.

I’m Forever Blowing Bubbles by Ben Selvin and his Novelty Orchestra. Covered over the years by artists from Les Brown to Doris Day to the Cockney Rejects, it’s also the official anthem of the West Ham United Football Club. Good “pop” tune, we imagine.

I’ll Say She Does by Al Jolson. Star of the first talking picture (The Jazz Singer) this extremely successful singer, actor and comedian was known as “the king of blackface.” Yoiks.

And speaking of jazz, this genre was just getting rocking and rolling in 1919. An offshoot of ragtime and blues and influenced by music from France, Africa, Cuba and others, it has long been associated with New Orleans (later “borrowed” by Chicago and San Francisco). Thought by many to be promote immorality and lawlessness, it still gained immense momentum throughout the 20s, but more importantly, gave African-Americans their first foray and acceptance into popular musical culture. Some scholars cite a blind newsboy from NOLA known as “Stale Bread” and his “Spasm Band” as the first legitimate jazz combo — so named for the jerky, uninhibited dance moves jazz music elicited.