World Shattering: Major Movements from Politics to Science That Shook the Globe to Its Foundation

The year 1919 was a pivotal one. The war was winding down, global economic prosperity was on the horizon and major cultural shifts were about to explode. In short, people were ready to let their heavily-pomaded hair down.

But while we were roaring to party through the 20s (and blissfully unaware of the crashing to come) there were still world events that kept this year at the forefront of change. 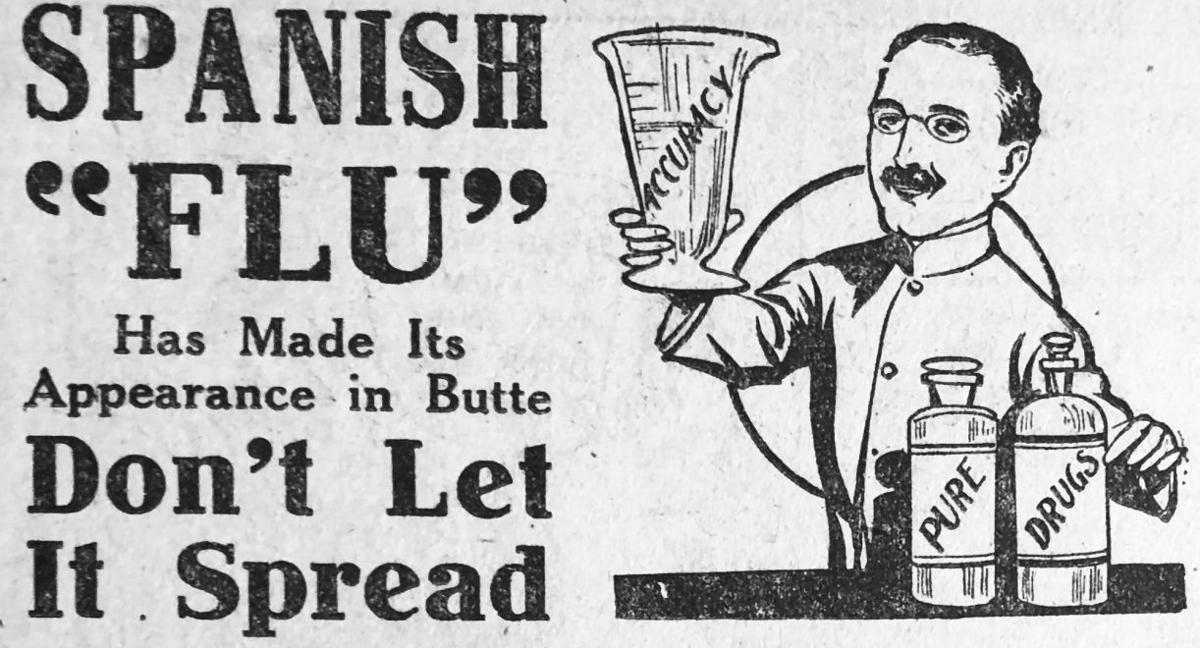 The similarities between this and COVID-19 are eerie and many. Its origins have been blamed on everything from a respiratory disease in China to the bacteria-laded wartime trenches. But by the time it ended in the spring of 1920, a third of the world’s population had caught it, and roughly 50 million people had died from it — including more than 675,000 in the U.S.

During this horrific pandemic, there were pleas to wear masks and businesses, schools and public transportation were shuttered.

But without a vaccine, efforts were futile.

The one thing we know for sure is that it didn’t begin in Spain. Countries involved in the war were hesitant to report cases for fear of the perception of lacking military might. Here at home, officials decided that speaking of confirmed cases could smack of sedition. But as Spain wasn’t in the war, they had no issue with providing updates on the illness. For its candor, Spain was branded as the culprit.

Between April and June, 36 bombs were intercepted after being sent to the homes of J. D. Rockefeller, J. P. Morgan, Oliver Wendell Holmes and dozens of other political and religious leaders. It was a domestic terrorist attack like no other, and our nation was gripped in fear. Energized by radical labor rhetoric from an Italian immigrant named Luigi Galleani, hundreds of “Galleanists” were suspected as the culprits of these seditious acts. After a series of organized “Palmer Raids” (led by AG Mitchell Palmer), more than 10,000 people were either arrested, detained or deported.

Aside from this madness, long hours, lousy wages, perilous working conditions and rampant layoffs (combined with the rising influences of socialism and communism) sparked massive labor strikes in the shipping, railroad, steel and telephone industries. During the Great Steel Strike of 1919, more than 350,000 workers walked off the job, crippling businesses across the country. And during the May Day Riots in Cleveland, violent skirmishes between union workers and company management led to several deaths and hundreds of injuries and arrests, many charged with “assault with intent to kill.” If all this sounds all too familiar, it should.