From Evolution to Extinction: How the Fit and Fast Get to Last

In 1835, on a voyage through the Pacific, scientist Charles Darwin’s ship came across the Galapagos Islands, leading to the game-changing discoveries of natural selection and survival of the fittest through evolution. To quote a popular tweet from 2018, “some a**hole fish crawled out of the water 35 million years ago and thanks to him, we have staff meetings.” 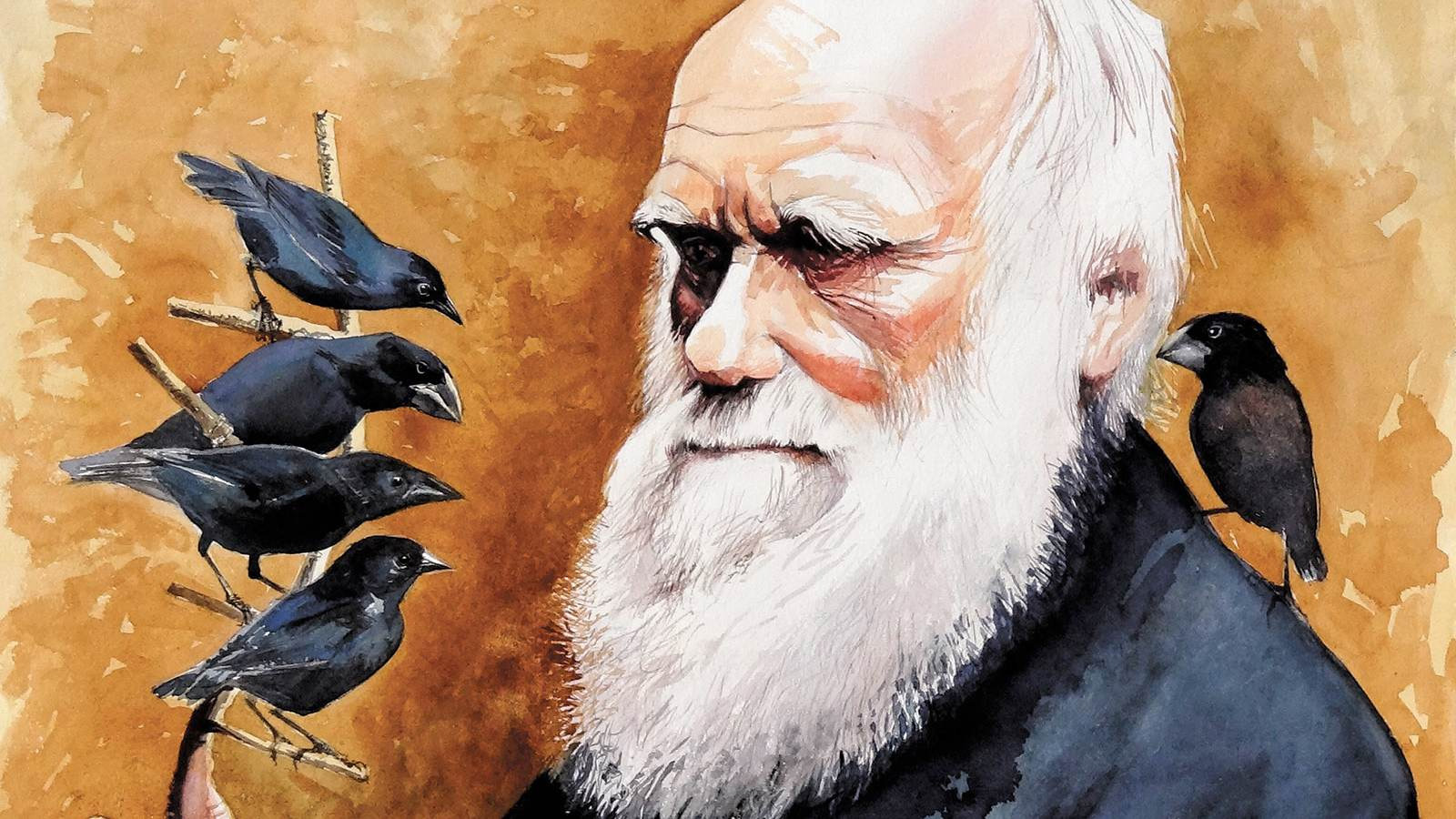 In his book On the Origin of Species, published in 1859, Darwin explains the concepts of evolution and natural selection, the processes by which organisms with traits favorable to survival will make more babies, and over time, inherit evolved variations of those favorable traits. And so on and so on.

Human evolution can be traced back to apelike ancestors – which makes sense if you’ve ever had a younger brother. Over the last two hundred years, scientists have come behind Darwin to bolster his theory on evolution and survival of the fittest.

When you think “fit,” you probably think about that next door neighbor who runs marathons or the friend who won’t shut up about the Peloton. But, in Darwin terms, “fit” doesn’t mean the strongest or most in shape. Instead, “fit” in this sense refers to the idea that the species that have the best fit with their environment are most likely to comfortably reproduce and thus, survive. Hence, survival of the fittest – ah, makes sense.

Thanks to Ms. Frizzle’s Magic School Bus, we know that evolution is broken down into five steps: variation, inheritance, selection, time and adaptation, or VISTA for those of us who favor a good anacronym. Thanks to VISTA, evolution has brought some good, bad and definitely ugly.

To kick off with the good, we have, of course, the homo sapiens race – i.e., humans! Thankfully, we have evolved past using our toes to grasp items (for the most part) and have the full package of behavioral modernity (again, for the most part). This means that humans have behavioral and cognitive traits that sets us apart from the rest and have allowed us, for example, to achieve perfection of language. 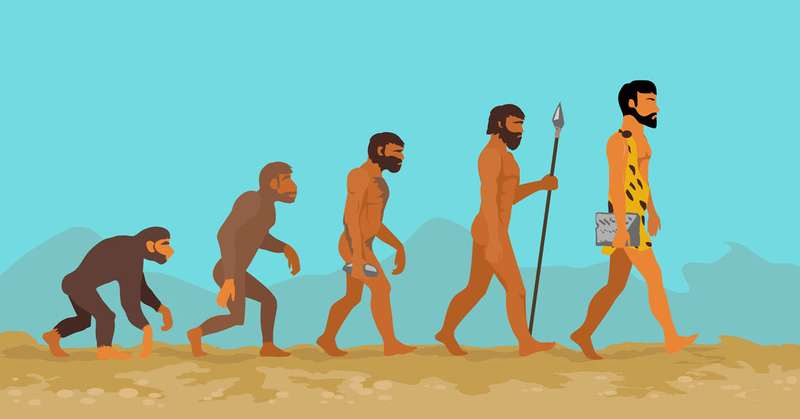 So where is the future of homo sapiens headed? Predictions range from optimistic to dystopian. According to some modern scientists, humans are evolving faster than ever before, adopting new traits and talents to survive an oh, so turbulent future. That means we’re getting better at coping with disease and tolerating lactose – got milk? – and it’s even likely that tinkering with biotechnology for engineered evolution is in our future.

Now, we take a look at the bad – and by bad, we mean badass. From horns to talons, natural weapons can be found in a variety of species. Some of our favorites throughout history include: 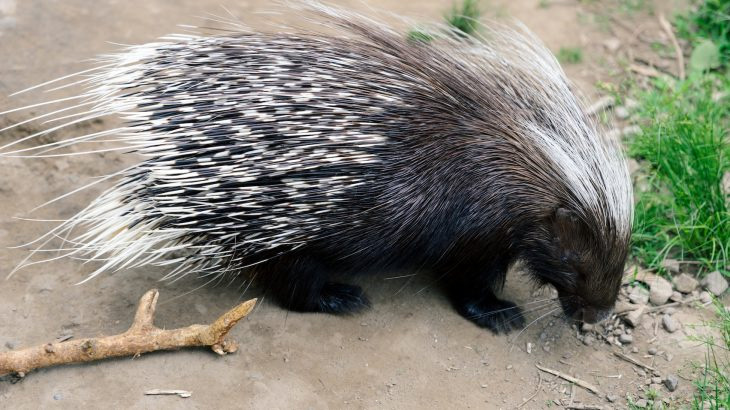 With the good and the bad also comes the ugly, such as the gastric-brooding frog that gives birth through its mouth, the blobfish that can only be described as just that, and the naked mole rat, made culturally relevant by the 2002 Disney animated series, Kim Possible.

We would not be able to talk about extinction, evolution and survival of the fittest without diving deeper into the age-old discussion of dinosaur extinction, aka the Cretaceous-Tertiary extinction event, which occurred 65.5 million years ago. 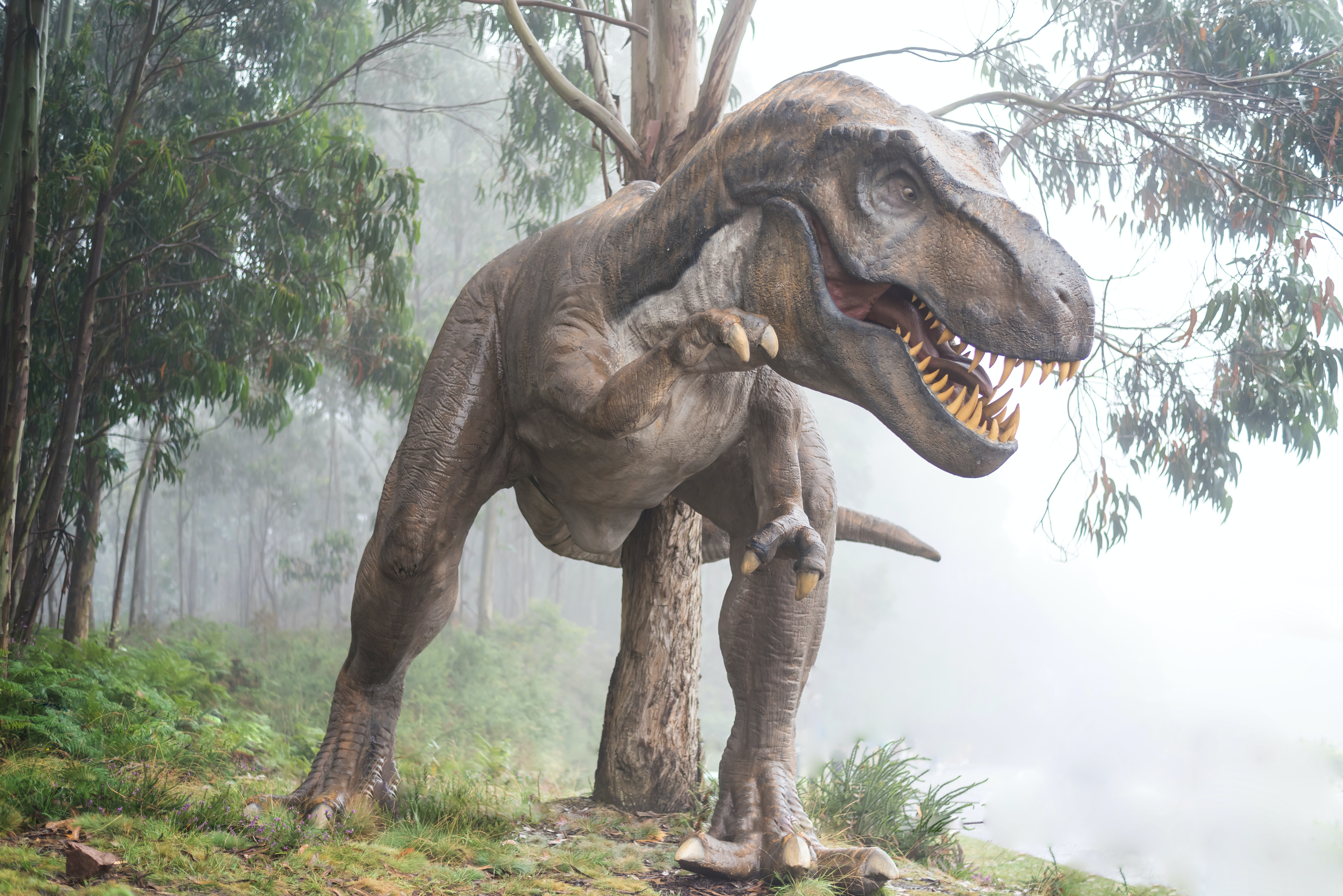 For many years, paleontologists believed this was due to climate and geological changes that interrupted dinosaur food supply. However, in the 1980s a father-son duo, Luis and Water Alvarez, discovered evidence of a major meteor impact around that time. Yep, that could’ve done it.

Still to this day, we don’t know if the impact itself is to blame, or if the meteor’s impact led to a chain reaction of volcanic eruption or even a lack of food available post-meteor. Learning from our favorite movie series about a fictional dinosaur theme park, it’s probably for the best that humans and dinosaurs aren’t coexisting in the modern age.