Go with the Floe: How the Ice Ages Stopped Nature Cold

Despite the record-setting winter storm temperatures we faced last week, it’s still hard to imagine the harsh conditions of an ice age, which has the potential to last hundreds of millions of years. Hope you packed your long johns.

Contrary to popular belief, there have been numerous ice ages, although only one received a movie franchise featuring Ray Romano as a woolly mammoth. Scientists have recorded five significant ice ages throughout the history of the world:

That’s right. We are currently living through the quaternary glaciation ice age. There’s a fun fact to share at the dinner table tonight. Currently, we are in a warm interglacial period, or a period of milder climate, that began about 11,000 years ago. The last period of glaciation (what we commonly think of when we think of “THE Ice Age”) occurred about 20,000 years ago.

To go beyond the obvious – duh, it’s a lot of ice – an ice age is a period of colder global temperatures spurred by the variations in the Earth’s orbit and shifting plate tectonics. Due to these changes, Earth’s surface undergoes enormous changes (that last like, forever) with large glaciers covering and reshaping the landscape, eroding hills and forcibly causing depressions in the Earth’s crust due to their weight. 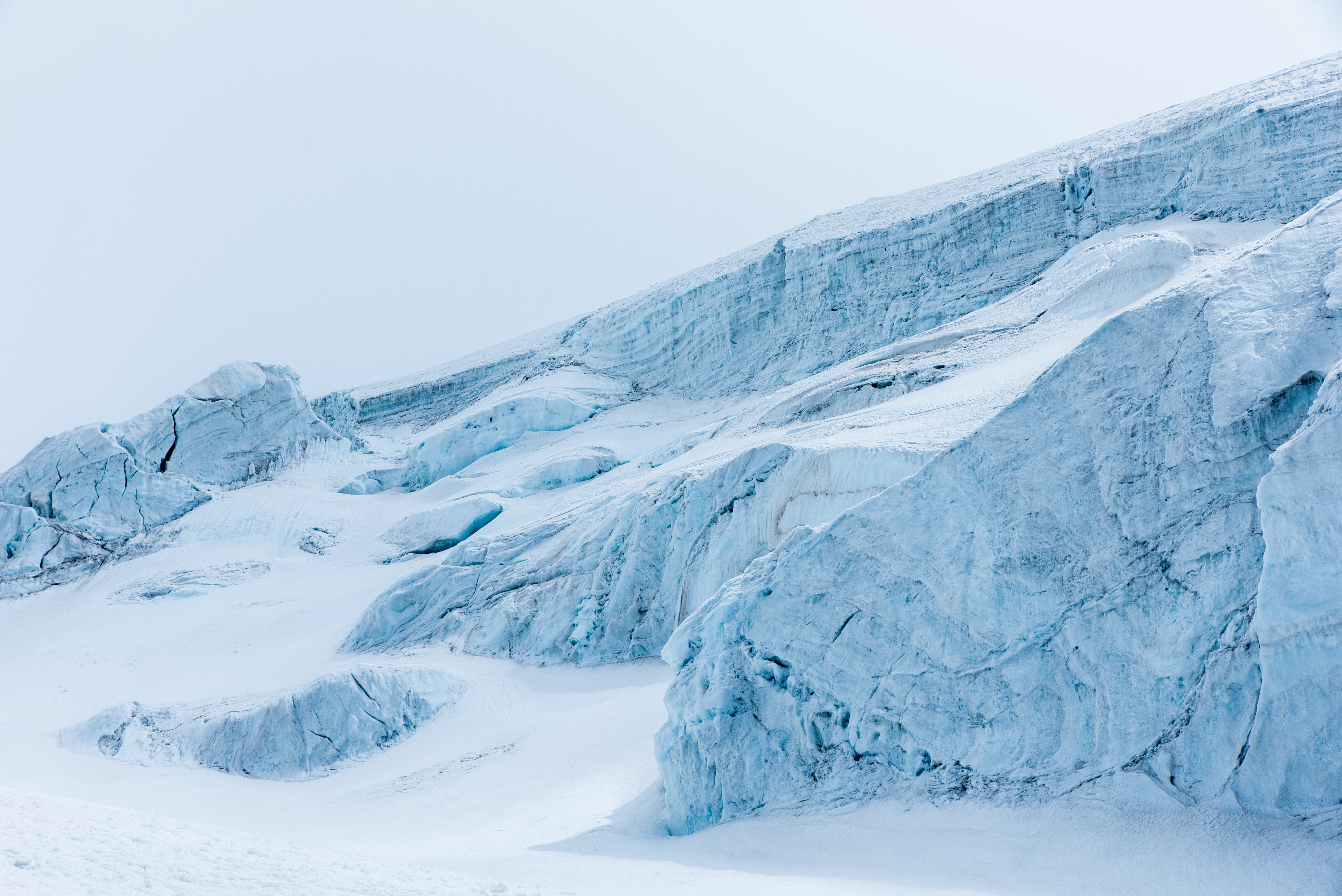 At the height of the most recent ice age, ice glaciers grew to be over 12,000-feet thick, which is about the length of the National Mall in Washington, D.C. And we thought having a frosted windshield in the morning was an inconvenience.

Ice ages also brought the extinction of some of the most impressive species in history, most of which belonged to the megafauna group of animals, or large animals. Commonly known species include the mammoth, the saber-toothed tiger and the megalodon shark, the thought of which will make you think twice about your next dip in the ocean. 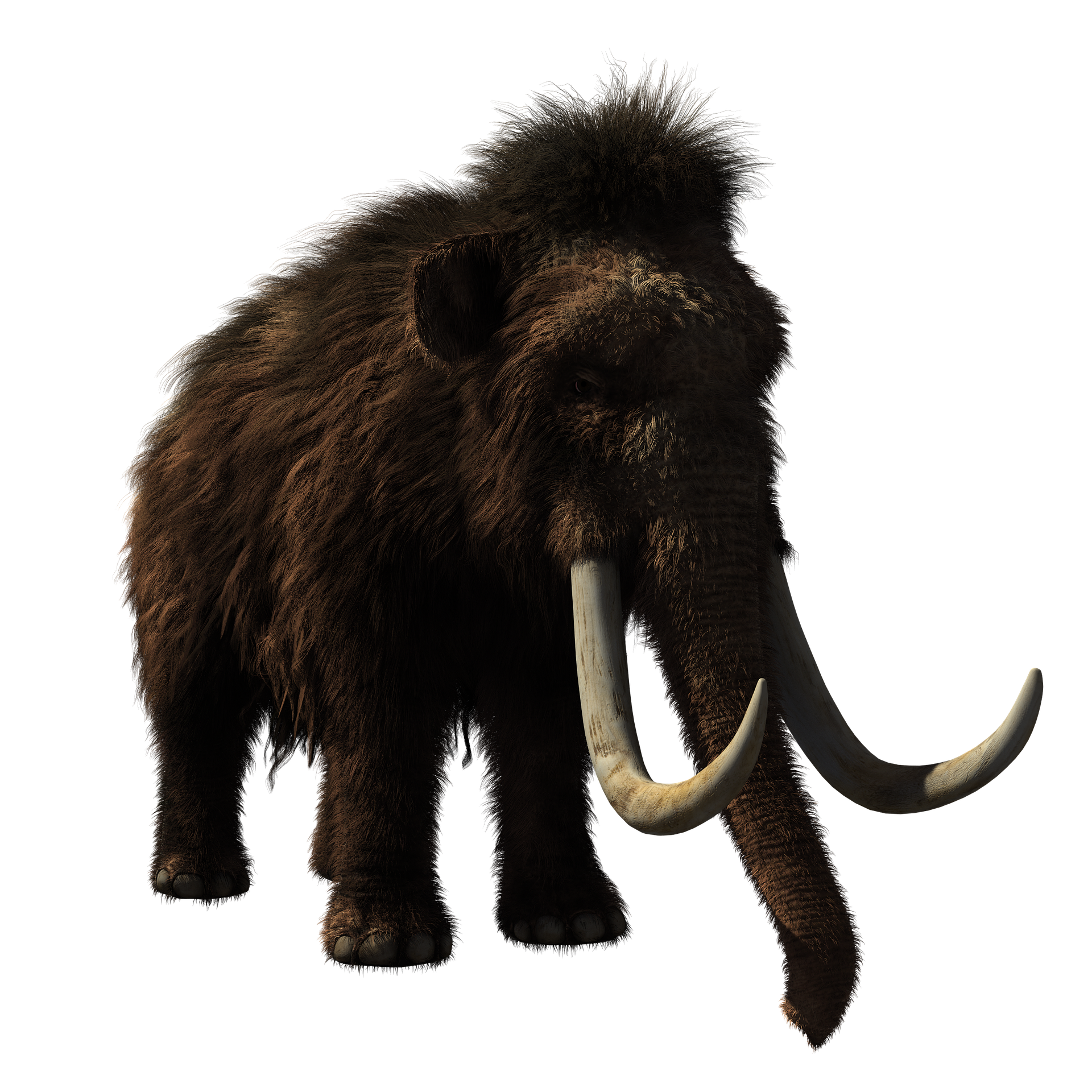 A likely cause of large mammal extinction during this time period is hunting, as humans were continuing to develop new hunting methods and tools such as the atlatl, which enabled you to catapult a spear at a higher velocity over a long distance. Another theory for these species’ extinction is that, due their size paired with the drastic climate change, large animals simply could not adapt quick enough and fell to disease. The saying must be true, “The bigger they are, the harder they fall.”

Meanwhile, humans adapted to the harsh climate by inventing new tools to sew warm clothing, and they were able to spread to new regions using natural land bridges. By the start of the warmer interglacial period, humans were able to create new agricultural and domestication techniques, ushering in a new era of Homo sapiens development.