Military Maneuvers: How Our Fighting Forces Adapt to Change

During the U.S. Congress’ very first session in 1789, a “particularly anxious” President George Washington sent a letter to the assembly urging the quick establishment of a military force to protect the “honor, safety and well being of our Country.” Three days later, after no action, he sent word that, “Umm, yeah, if you could just go ahead and make sure you do this … That’d be great. Mmmkay?”

That last one illustrates what has been true throughout history, and particularly true in the military: Conditions change, and sometimes quickly. In this case, space has become increasingly important to our security and prosperity – aka our ability to live long and prosper – and the Space Force has been tasked with protecting and expanding our space capabilities. 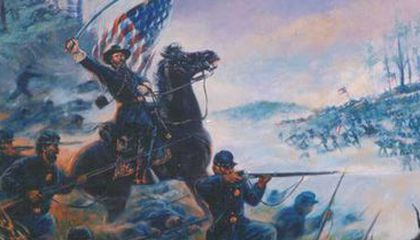 But in the early days of our nation, back when space was just a glimmer in our eye, the new peacetime army was tiny and relied heavily on the militia concept, where civilians stepped in to help in times of need. The War of 1812 revealed the inadequacy of that setup and prompted needed changes. Success! The newly refurbished regular army, supported by 60,000 volunteers, acquitted itself exceptionally well in the Mexican-American War. And the Civil War brought an enormous expansion of the force, combined with a robust volunteer system.

Further advances in officer training and chain of command meant that by the early 1900s the U.S. military was better prepared than it had ever been. That was a good thing – because there were major challenges – and changes – ahead.

Selective Service: The Selective Service Act of 1917 provided about three-fourths of the troops sent to fight in World War I, contributing to the decisive role U.S. forces played in the Allied victory. Conscription was reinstated in advance of World War II and periodically renewed thereafter, notably for the Korean and Vietnam wars. With the completion of the U.S. withdrawal from Vietnam in 1973, the peacetime draft was ended, and the army was returned to volunteer status. 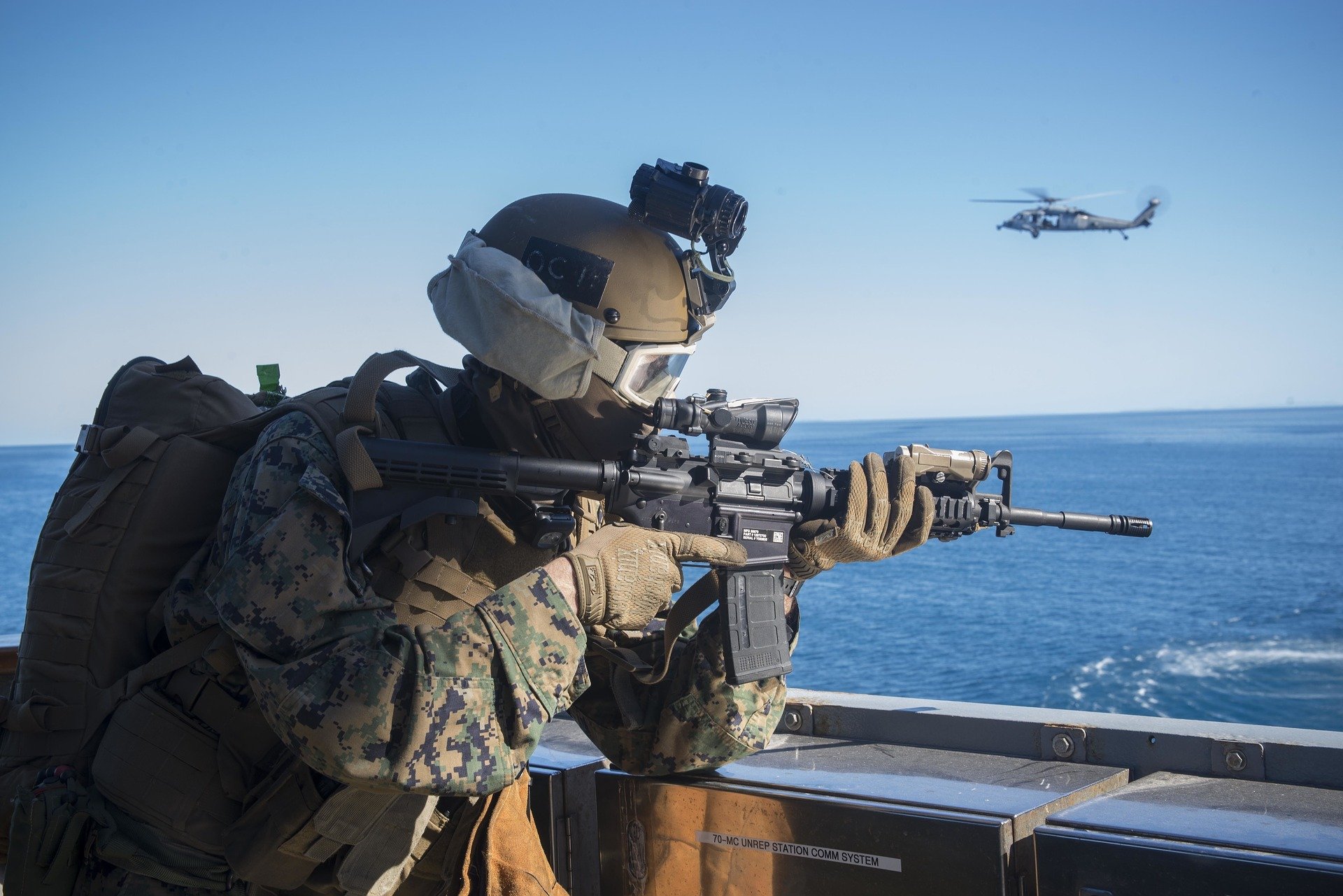 War Tactics: In past wars between sides of similar firepower, an often-used tactic was escalation. Today, with the enemy more likely to be a non-state actor, escalation is rarely an option. The battlefield also expanded to space (satellites help us pinpoint targets) and cyberspace, where intelligence gathering and cyber attacks/defense are vital to the effort. Today’s high-tech weaponry uses those advantages, along with GPS, night vision and thermography, for long-distance precision strikes, sometimes aided by the use of drones. 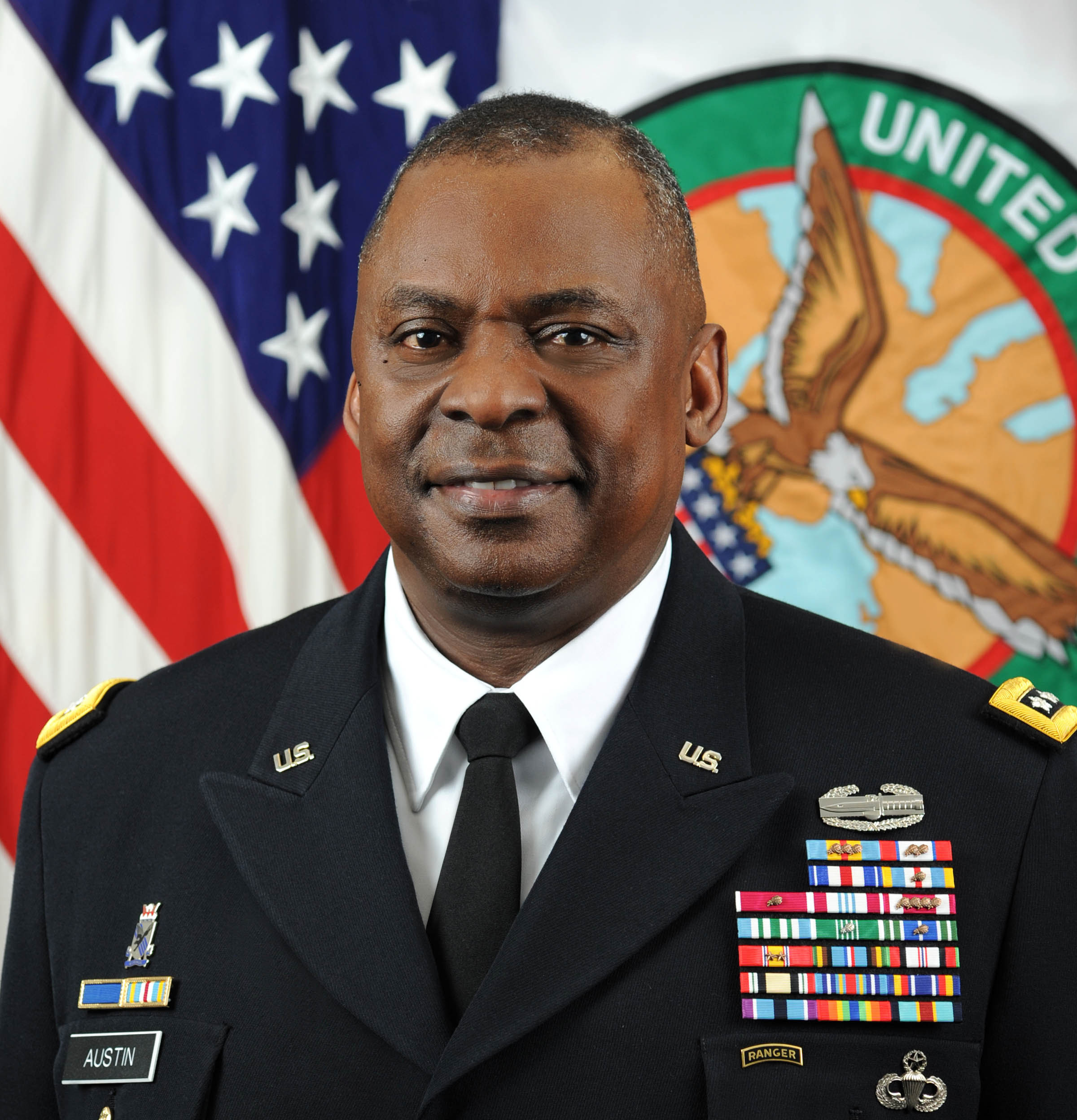 Racial Integration: While Black soldiers have served with distinction since before the American Revolution, they were officially excluded, with a few exceptions, from the army until midway through the Civil War. In 1863, the signing of the Emancipation Proclamation led to the recruitment of Black soldiers in earnest, yet they remained separated from their White counterparts. That practice ended in 1948 when President Harry S. Truman signed Executive Order 9981 abolishing racial segregation in the U.S. military. Today, 43% of the American military comes from minority backgrounds, but Black people continue to be underrepresented in the officer ranks. However, progress is being made. This month, as President Biden made his first visit to the Pentagon as president, at his side was the first Black secretary of defense, retired Gen. Lloyd J. Austin III.

Sexual orientation: In 1993, the “Don’t Ask, Don’t Tell” law theoretically lifted a ban on homosexual service that had been instituted during World War II, though, in effect, it did not bring about much of an improvement. That law was repealed in 2010, allowing lesbian, gay and bisexual men and women to openly serve, and current estimates tell us 71,000 are proudly doing so.

And the changes continue to this day.

Just last month, President Biden signed an executive order lifting the Pentagon’s ban on transgender people serving in the military. "What I'm doing is enabling all qualified Americans to serve their country in uniform,” Biden said.

While criticized by some, the move was hailed by civil rights activists as a major step toward “a new day” for the military and the nation.

Second Lieutenant Kazper Lewis, who enrolled at the U.S. Military Academy at West Point as a female, the gender assigned at birth, told msn.com he was inspired by his father's Army service and drawn to the structure, purpose and challenge of the military. With the transgender ban repealed, Lewis can now begin the transition process, beginning with changing his gender marker in the Army.

*Portions of this report compiled using information from Britannica.com