Products of Their Environment: How Everyday Stuff Becomes Extinct

Running a successful Blockbuster Video store in 2021 has to be as tough as chewing a handful of Jujubes, but somehow in Bend, Oregon, such a place endures, where patrons are still urged to “be kind, rewind.” 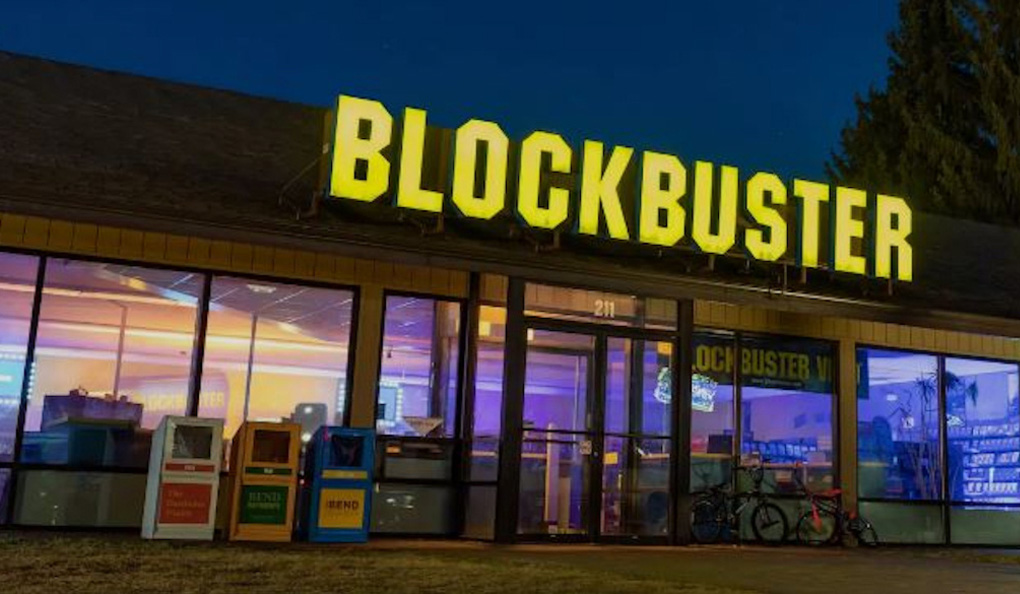 Nostalgia may be the biggest selling point as the store remains a go-to for customers looking for movie rentals, film recommendations (from a live person!), Blockbuster swag and even a movie-night sleepover amid aisle after aisle of VCR tapes and DVDs. But alas, the store is the last of its kind.

And so it goes. As customer preferences – and technology – evolve, some old favorites fall by the wayside. Video stores, 8-track tapes, landlines and TV Guide to name a few of the greats.

VCRs: It was a ground-breaking thing: Record your favorite show and watch it whenever you wanted. Or rent a movie and watch it at your leisure, in your own living room. Your fancier videocassette recorders even came with a remote control at the end of a long wire that attached to your TV and magically allowed you to fast forward through the commercials – or replay those Duke boys running from Hazzard County’s finest and jumping the occasional gully. The VCR was a great start, but it was soon replaced with a series of bigger and better technology – eventually leading to our current on-demand lifestyle. 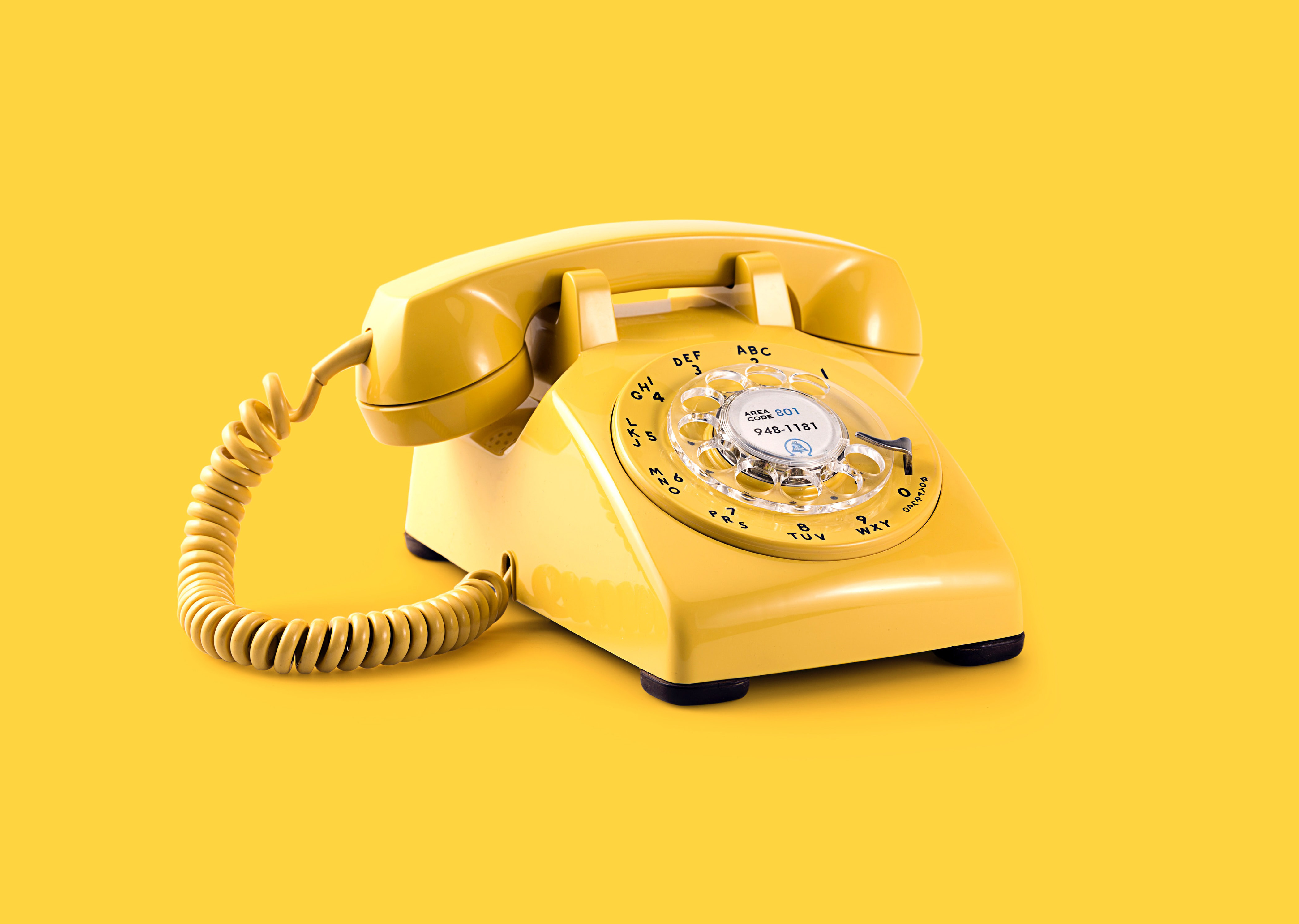 Landline Telephones: Once upon a time, people would call you on a landline telephone that stayed attached to a wall in your home all the time. Crazy, right? In 2004, more than 90% of U.S. adults had a landline at home. Now it’s less than 40%, according to the CDC, and this former necessity is likely headed for extinction. For whom the bell tolls and all that.

Phone Books: To quote Navin Johnson in The Jerk, “The new phone book’s here! The new phone book’s here!” While the thud of the massive missive hitting our doorstep never got us that excited, Navin was right about one thing: Being “In print!” did give you a tiny bit of legitimacy. Depending on the size of your town, the book could also double as a booster seat, a pandemic-proof TP supply or a way to prove your strength by tearing it in half.

They made a big splash but faded quickly – usually because they were just plain dumb. 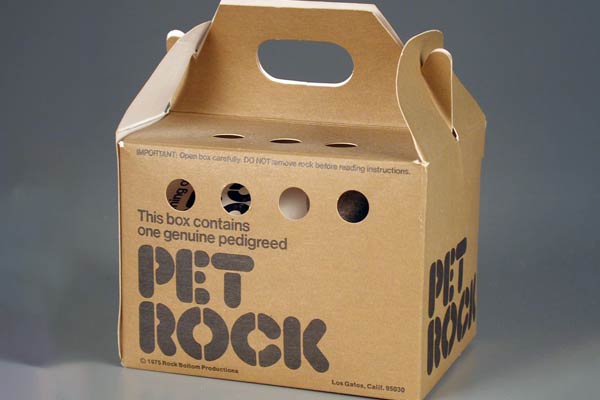 Pet Rock: The Boss, Queen and Aerosmith topped the charts in 1975, but there was another rock star rolling into town: My Pet Rock. As absurd as it sounds, creator Gary Dahl enticed five million (possibly stoned) buyers, in part by throwing in a cardboard carrying case and a training manual. However, this rolling stone gathered no moss after Christmas of ‘75, when sales quickly crumbled. One last nugget: Last year some folks embarked on an ill-fated effort to bring back the Pet Rock. Their slogan: "2020 is going to ROCK!" Awkward …

Fidget Spinner: Wanna hear something weird? We’re not exactly sure of the origins of the fidget spinner. It was the must-have toy of 2017, but there has been much debate as to how it came to be. In any case, it’s fun and purports to help with anxiety, which you think would make it VERY popular today. Not so. Once a star among toys, the random fidget spinner can now be found hanging at the check-out counter, hoping for a chance to, well, go for a spin.

The Segway PT: Mall cops and meter readers seem to love ‘em. But the rest of us were less inclined to access our inner Paul Blart. In 2001, the Segway PT was billed as an urban transportation revolution, soon to make cars obsolete. Not quite. Too pricey, too nerdy and too many videos of riders crashing (President George W. Bush famously fell off one in 2003), the Segway never fully took off. CNN reported in June that production of the PT, short for Personal Transporter, was shutting down.

Edsel: Conceived by committee in 1957 and rejected by most, the Edsel has become the poster child for corporate failure. Why the flop? Consumer complaints included ugly design, reliability issues and confusing pricing. But bad timing, bad market research and other business flubs also contributed. Let’s just park this one here and move on.

Cheetos Lip Balm: In 2005 came the opportunity to experience all the worst parts of eating Cheetos -- a smelly mess all over your lips (and fingers and everything you touched) -- without getting to eat Cheetos. In this case, it was easy to not be cheesy.

In the face of adversity, these were able to win back our love.

Lawn darts: Have a few beers at the barbecue, then toss some heavy steel-tip darts in the general direction of a target as family members gather to watch. A recipe for disaster, for sure, and lawn darts were quickly labeled a very bad idea. In December 1988, after causing more than 6,000 emergency room visits in the previous eight years, lawn darts were banned. Today, with soft plastic blunt tips, the darts have returned as a much safer alternative for children and adults alike. 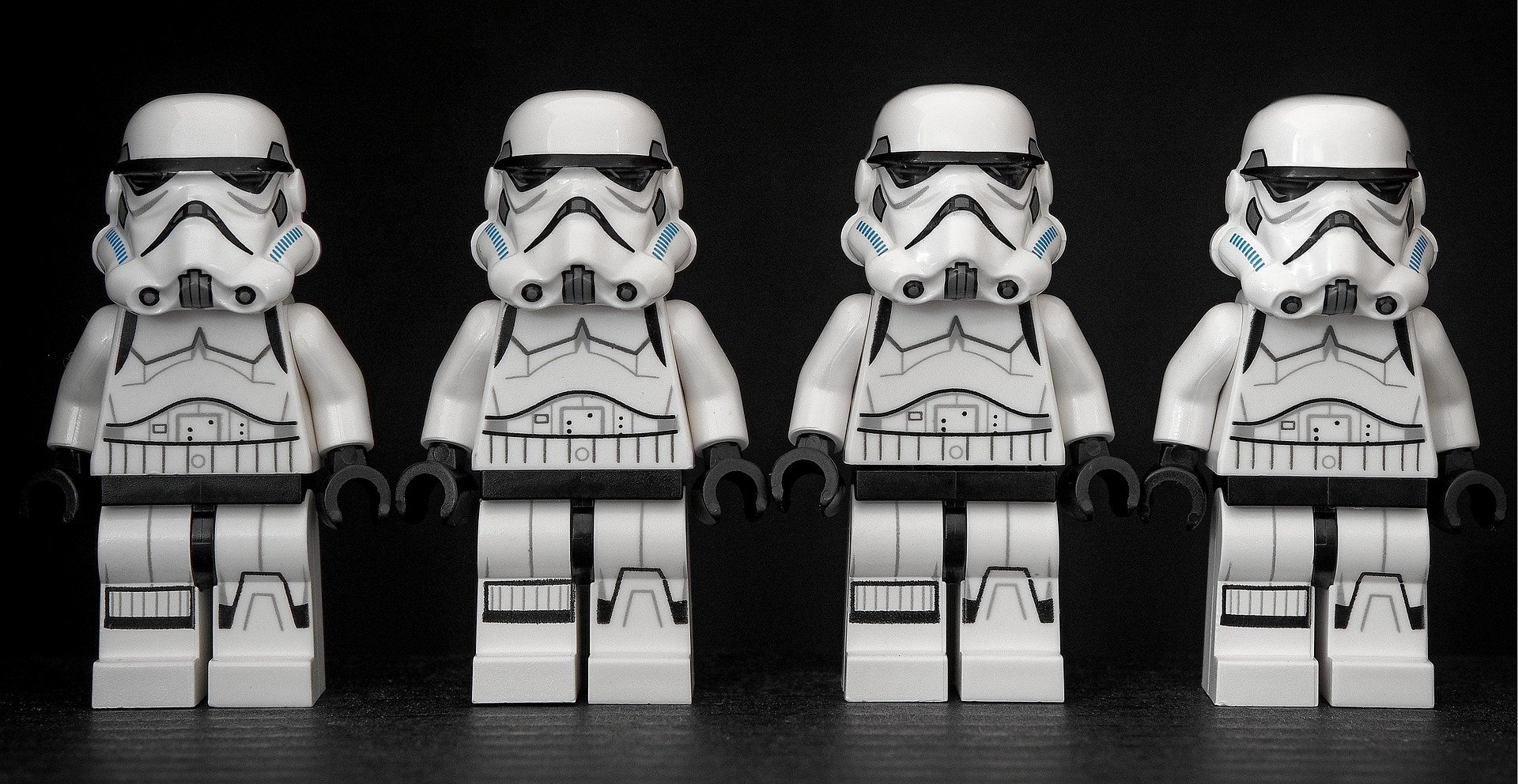 LEGO building blocks: There’s nothing more low-tech than pressing interlocking bricks together to build a robot that runs on kid power. So, when the LEGO company saw sales dropping in the high-tech 2000s, innovative executives looked to link up with popular franchises like Star Wars and Harry Potter and saw the revamped toy’s sales soar. Movies followed, and even a TV competition where LEGO experts wow us with masterful displays.

Keds: Sold as comfort shoes in the ‘40s, Keds somehow found themselves on such famous feet as Marilyn Monroe’s and Audrey Hepburn’s in the ‘60s and ‘70s, which brought a wave of popularity. But what followed was a low-key decade (or three) when the brand endured a long stint as “mom shoes.” That swiftly ended in 2015 with a new brand campaign featuring Taylor Swift. Today, Keds are the shoe of choice for whimsical brides, who sparkle on their big day in cool and comfortable wedding sneakers.

Tight-fitting pants have had their day in nearly every decade, but skinny jeans take “tight” to another level. Introduced for women in 2005 and men in 2008, they have, ahem, held up well since. But in fashion, we hear, one day you’re in and the next you’re out, and a lot of folks would like to see this one out, like yesterday. Which is why it was heartening for many to read the skinny in the New York Post this month that Gen Z, via TikTok, has declared skinny jeans officially OVER.

Still, we’re thinking that rumors of skinny jeans’ demise may be a stretch. We’ve heard it before, and somehow skinny jeans continue to endure. Call it survival of the fittest, if you like to be punny.