Trust Fun, Baby: The Perplexing Positions of the Denial of What’s There, and the Acceptance of What Isn’t

“Don’t believe everything you hear.”

Early philosophers raised doubt about trusting one’s senses for proof of reality. Plato – ever heard of him? – wrote the Allegory of the Cave in the 4th Century BCE on the differences between belief and knowledge. In Plato’s cave, people are chained to the wall and are only able to see the shadow projections cast on the opposite wall from the cave fire, leading to misperception. 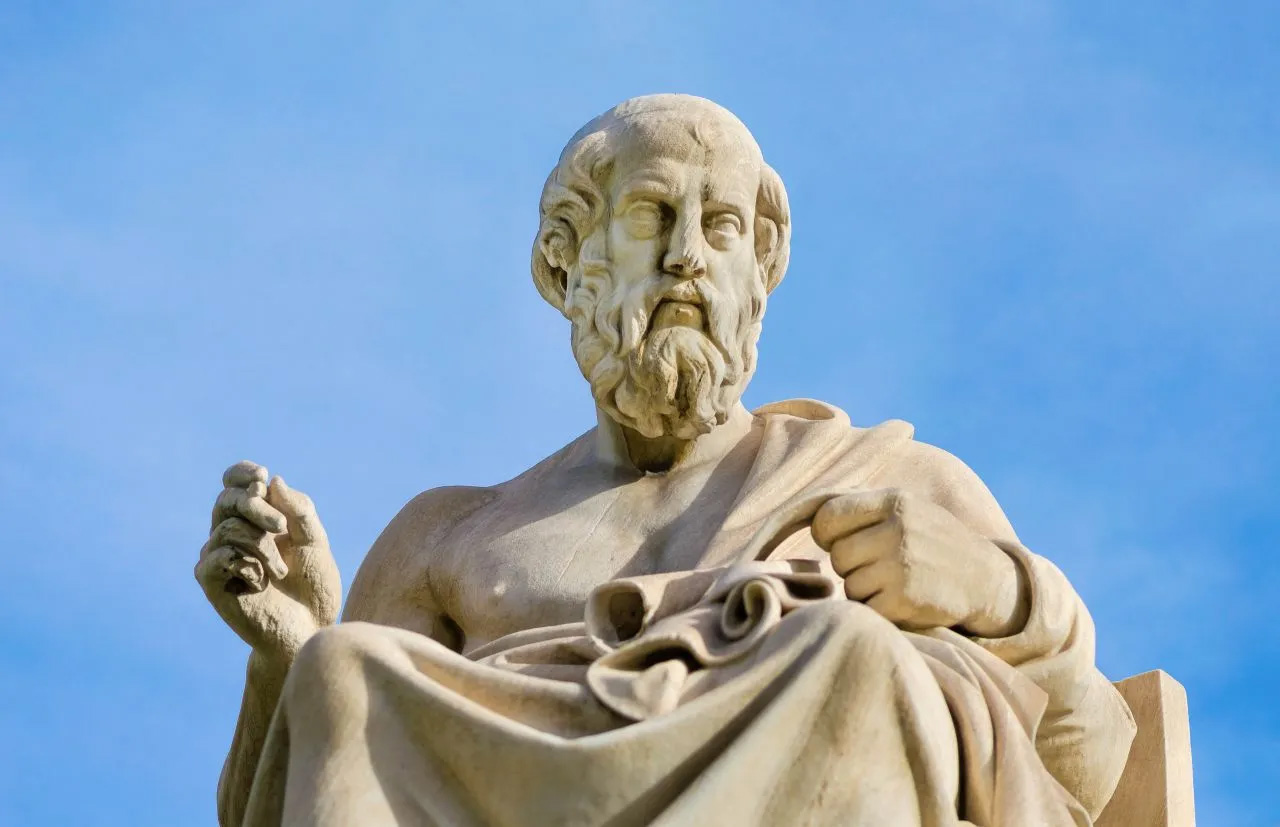 Heraclitus, another ancient Greek philosopher, claimed “eyes and ears are bad witnesses to men who have barbarian souls” and that “nature loves to hide.” Put simply, reality is tricky, and our senses can be easily fooled. Fast forward a few centuries to the 1840s, when Edgar Allen Poe published a short story using the phrase, “Believe nothing you hear, and only one half that you see.” While Poe was the earliest identified user of the phrase, it is unclear whether he was the originator.

But, to Poe’s point, let’s consider why the concept “seeing is believing” is sometimes a mere half-truth at best.

At a very young age, we learn the life lesson to not judge a book by its cover and that looks can be deceiving. Despite what Smash Mouth had to say, all that glitters is not in fact gold. The list goes on. Plenty of popularized idioms exist to warrant skepticism based on appearances or first impressions. Some of our favorite examples of “what you see isn’t always what you get” include:

Deemed handsome and very charming, Ted Bundy is one of the most famous American serial killers of all time due to his apparent normalcy and allure. From fangirls at his court hearings to modern-day crime podcast enthusiasts, Ted Bundy has fascinated audiences as the epitome of “looks can be deceiving,” keeping his own girlfriend in the dark regarding his true nature. With the true crime genre rapidly growing, Ted Bundy has recently been the subject of many pop culture movies, shows and podcasts.

A Tale as Old as Time

From the classic story of Beauty and the Beast to the modern-day retelling of Maleficent, children’s stories have taught us not to judge a book by its cover. This running theme delivers a positive message spanning time and character type, including monsters, villains and of course, the ogre that stole our hearts, as well as Princess Fiona’s, in 2001.

Whether it be their age, appearance or first impression, talent TV show contestants never fail to shock the judges with stellar performances from unlikely protagonists. Paul Potts, a humble mobile phone salesman from South Wales, became Britain’s Got Talent’s first winner in the show’s 2007 debut season with his jaw-dropping opera performance. Yes, Simon Cowell was there and yes, he said “I was not expecting that.” 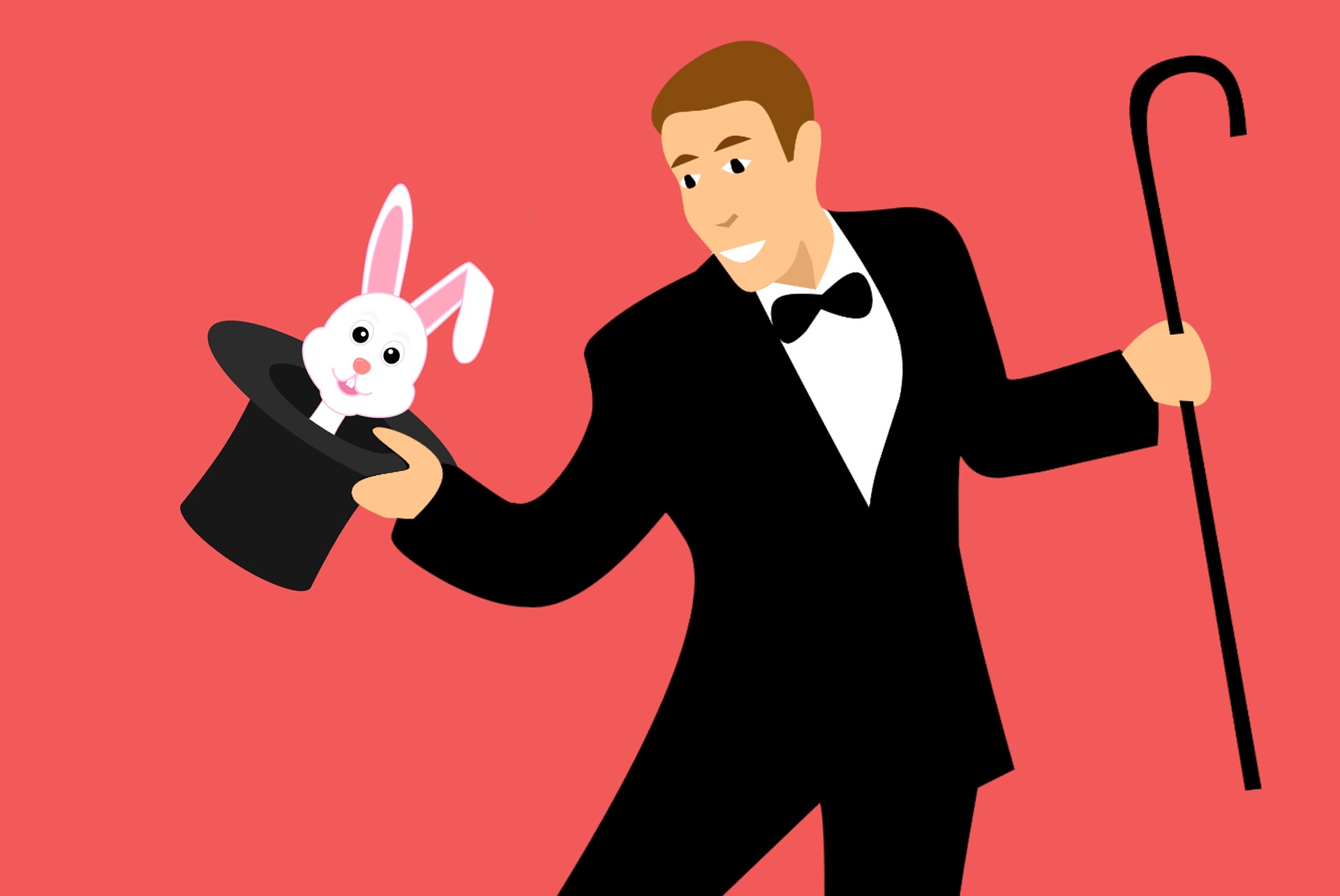 While some of the time seeing is believing, other times we enjoy playing tricks on the mind through magical illusions and special effects. Through lack of perception and misdirection, magicians leave us wanting to make sense of something that we rationally know does not make sense. By nature, humans – being the stubborn and inquisitive beings we are – are drawn to what we do not understand. It could be something as simple as a card trick or as intricate as the underwater chain escape or as mysterious as this recent photo of a “hovering” ship in the UK that has stumped the internet, but the appeal of magical illusions and tricks stands the course of time.

Bringing the classic concept of illusions into the 21st century, movie producers took cinema to the next level through advancing CGI and 3D feature films so that when we see, we believe. Some of the most iconic films in history were revolutionary at the time for their special effects work, including Star Wars (1977), TRON (1982), The Matrix (1999) and Avatar (2009). 3D has become increasingly popular in the entertainment industry as lines blur between technology and the real world, with virtual reality experiences paving the way for where our entertainment focus is headed, from theme park rides to home gaming devices. 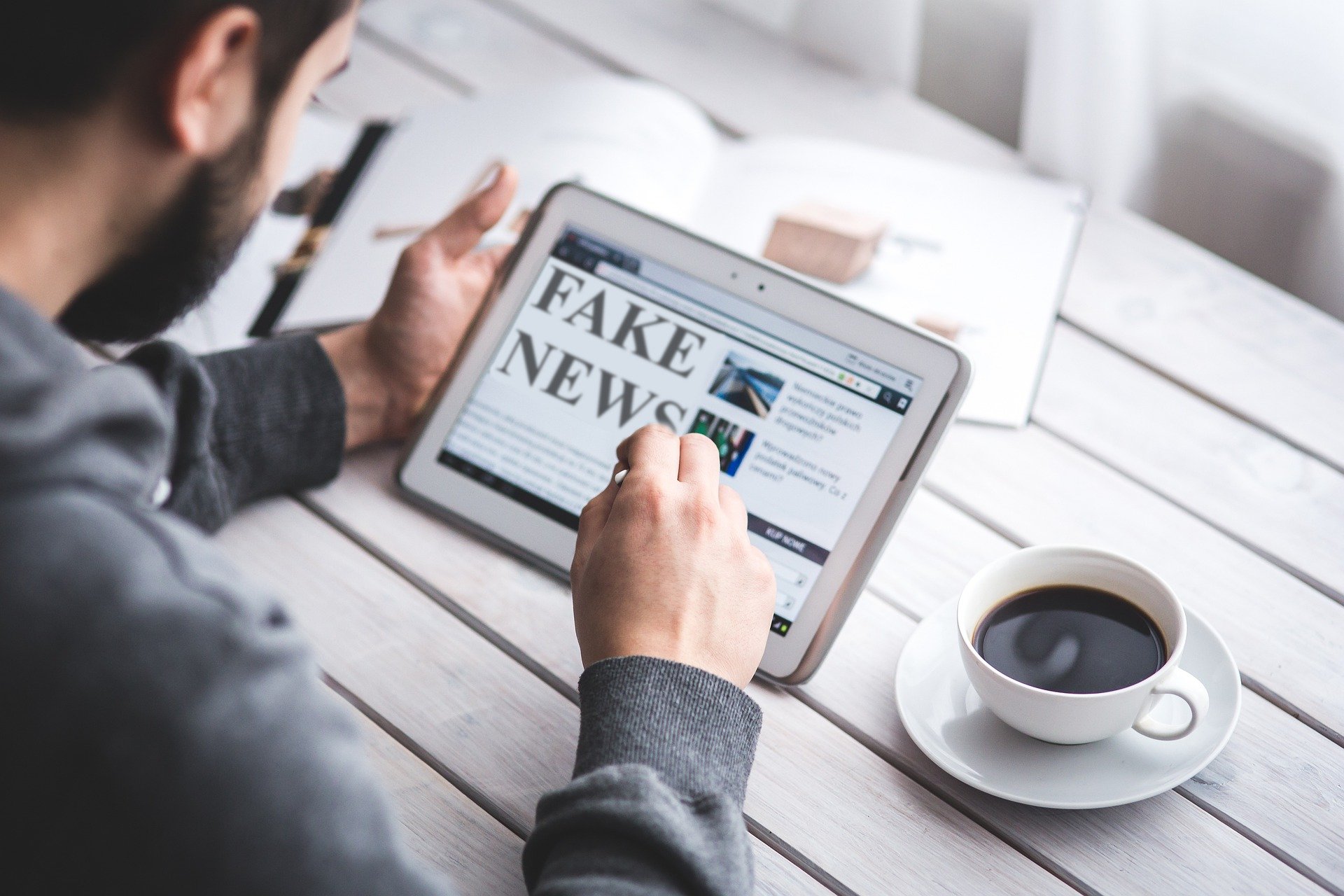 Perception in the Digital Age – or Lack Thereof

Recognizing truth is becoming increasingly difficult for humanity in the time of technology. Readily available contact information and social media (#fakenews) have allowed misinformation and scamming to permeate through all mediums. Just consider cyber bots, catfishing, and the worst of all – telemarketing calls and junk mail, which operate on trickery and falsehoods (unless you look them up on Snopes.com). What would Plato have to say about all that? Developers are working on preventive measures in the digital age, incorporating fake post flagging and multi-step verification. We also now have the “spam risk” caller ID feature that came with a recent iPhone update – this is, in our oh so humble opinion, the best thing to happen since sliced bread.

So, while advances are being made to deter fake news and deceptive spam efforts, it’s as important now more than ever to recall the words of our ominous friend Mr. Poe and believe only half of what you may see – or read, or hear or think, as the sayings go.