I’ve worked in a company where the employees were described as quitting like rats fleeing a sinking ship.

I’ve worked in a company where the employees were described as quitting like rats fleeing a sinking ship. It’s depressing. You have this overwhelming feeling that you’re the dumb rat still there despite the writing on the wall. And you wonder, will I be laid off? Will I be fired? Will I get more and more and more work to do as the people I’ve worked with abandon our efforts for greener pastures? All the cliches. It’s hard to get up every morning and go to work. Yet, it’s hard to go to sleep at night without checking Indeed and LinkedIn for opportunities that could make you feel more fulfilled.

And there’s a culture of blame. It’s HIS fault we’re falling apart. It’s HER plan that has us failing. And there’s no more “US” anymore. It’s every man for himself.

I never want to work at that kind of company again. But it doesn’t mean that we won’t have hard times, that it won’t be difficult. 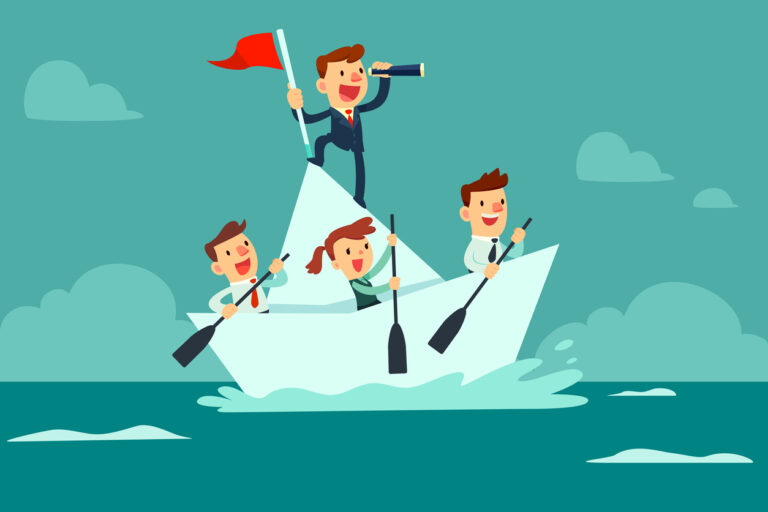 So what creates the culture where we band together and dig deep and figure out how to make it work despite the turbulent waters around us? There are three keys to making difficult times better (and they don’t just come from the top):

We’ve all sailed in uncharted waters for the past few years. We held on and now we can build our future together.