It’s a story he’s told on countless plush interview couches over the course of his decades-long career. Al Green’s last name was still Greene (note the extra ‘e’) when he was thrown out of his family’s home for listening to secular rock music in his bedroom as a teenager. The would-be soul singer found inspiration in hip-shaking rockers like Elvis and Wilson Pickett, but his devoutly religious father wouldn’t tolerate it. Al was left to fend for himself, and as we all know, he did just that. 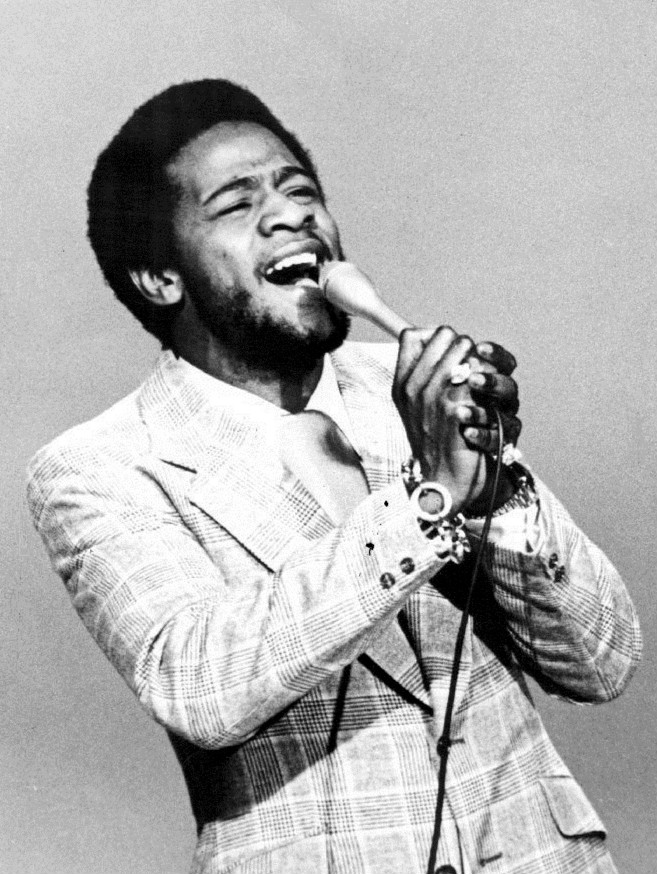 You’d come to know him as “the last of the great soul singers” with mega-hits like Tired of Being Alone and Back Up Train, but it’s his contribution to gospel music that’s captivated us. The very music he rebelled against as a rock and roll-enchanted teen, was the music he ran to after life became too much to handle. In the mid-70s, Green’s girlfriend, Mary Woodson, assaulted him after a disagreement with a boiling pot of grits. Green was burned badly enough to need skin grafts, but Woodson’s troubles were beyond skin deep. After the incident, she shot and killed herself with Green’s own handgun. Police found a suicide note in her purse. A few years later, Green took a fall off a stage in Cincinnati and said he took that as a sign from God to leave secular music behind. He began preaching and devoted himself to gospel music. His debut gospel album was aptly named The Lord Will Make a Way. And it turns out, there was an anointed path for Green. The title track on this album earned Green his first of eight Grammys. He’d go on to produce gospel albums exclusively for the next decade.

While many artists began in the church (think Janice Joplin, Aretha Franklin, Ray Charles …) and veered into secular music, not many found gospel later in their careers like Reverend Al Green. And far fewer, if any, are preaching and singing gospel (and often combining the two) to this day.

Green’s transition to gospel didn’t mean an end to hardships, folly or huge missteps, though. Green’s been accused of assault himself, and once admitted in court to striking his then-lover. While the reverend is seemingly reformed when it comes to matters of the heart, we’ll never know if it was gospel music that saved Al Green, or if Al Green saved gospel from never being heard outside the halls of a sanctuary.