Western meditation culture. Picture it with us. Do you think of a thin, white woman in LuluLemon? Or maybe it’s a healing sound bowl session in the park … an event you saw on Instagram that only cost $15.00, and while you may have thought, “Wait, isn’t sitting and breathing normally…free?”, you fork over the money because it is going to the animal shelter. We could continue down a rabbit hole of bastardized and commercialized spirituality, but it might be more helpful to go back in time a bit. Actually…a lot.

The first documented account of meditation was in 1500 BCE in Hindu texts, but historians don’t believe that comes even within a millennia or two of when the practice actually began. Despite the upward trend of guru-culture and #meditationmoments, we know that sitting with the breath was not in fact created by Jennifer at the yoga studio, but rather ancient Eastern spiritual leaders in Taoist China and Buddhist India.

And while it’s easy to rag on Jennifer from the yoga studio for her role in capitalizing on or romanticizing meditation, she wasn’t the first. It’s been done for decades in the west. Take the Beat generation of the 50s, for example, and the book The Dharma Bums by Jack Kerouac. The semi-fictional, diary-like account shows himself  (he calls himself Ray in the book) on a quest for enlightenment by immersing himself in nature in extreme and dangerous ways. 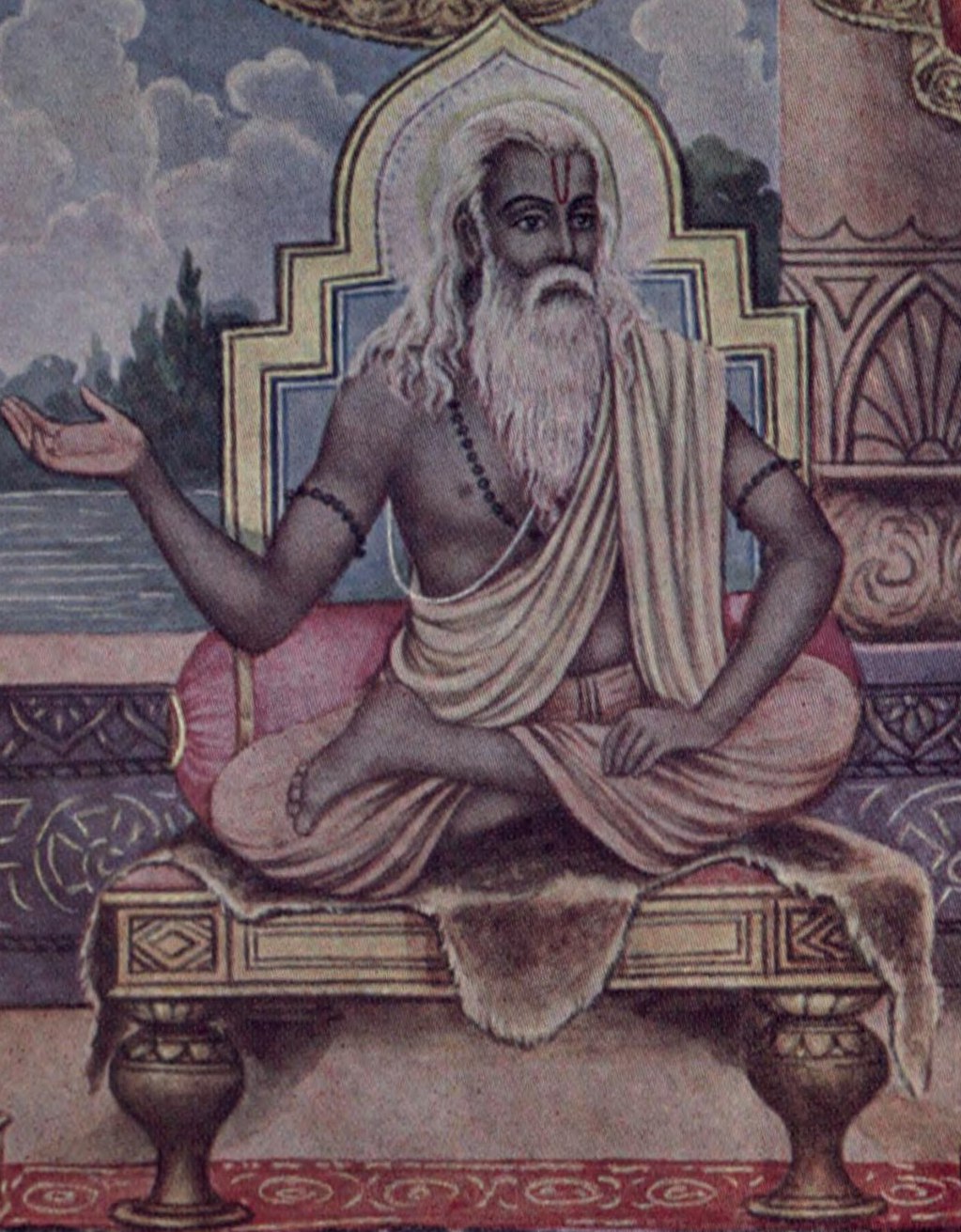 Jennifer and Jack aren’t wrong. Because there is no such thing as wrong when it comes to meditation…only what is. Well, that is if we subscribe to Vedanitsm and its philosophy. Vedantism is the most prominent school of Hinduism and the one that hosts the most recent holy books (note: still really old), the Upanishads. If you don’t have time to read thousands upon thousands of verses of Hindu texts today, we’ll provide the Cliff Notes. See Chapter 6 of the Bhagavad Gita, where Krishna (think God) explains to Arjuna (think man) the importance of fostering the ability to control one's senses – to attain mental equilibrium. Krishna explains that you can’t go from zero to 60 on this journey. He explains that it starts with embracing detachment and goes on to say that we are to perform our roles in this world, whatever they are, without attachment to the end result. Next, we’re to move our bodies in connection to our breath. This never meant mastering the handstand in Jennifer’s yoga class or reluctantly sitting perfectly still for so long your lower back feels like it's on fire. It meant connecting one movement with one breath. Over and over and over. Krishna told Arjuna this would help purify the heart. Only then could one truly practice dhyana, the Sanskrit word for meditation.

The roots of the word dhyana could have dozens of specific translations, but our favorite is this: “dhi” meaning “mind” and “yana” meaning “moving.” The moving mind. We’ve all got one. And we’ve all got the ability to harness it — if only just a little bit. And we can all do that for free.