They say power corrupts. And absolute power corrupts absolutely. Add jealousy and competition into the mix and you’ll get a bevy of wild outcomes, varied performance and unreliable policies and plans. Sharing power is almost as difficult as wielding it in the first place, and yet, most organizations have some version of oligarchy as their organizational structure.

The CEO carries the vision and the COO implements it. With adequate trust, delegation and mutual respect, it’s possible to have a shared power structure in most organizations, and in fact, it’s necessary to govern the organization this way. Once a company has more than 15 employees, the top of the org chart can’t possibly know what everyone is doing and how the company needs to grow and change.

Throughout history, leaders are only as good as their second in command. When they are too picky and demanding, their number two offers comfort and consolation to the team below them. When the leader is too forgiving and abstract, the number two holds everyone accountable and gives clear direction.

But, what happens when the lines are less defined. Can someone serve two masters effectively?

The HBO show Succession illustrates this dynamically, with the Roy brothers as co-COOs. No actual definition of who does what, and patriarch Logan Roy seeks to have them figuratively “fight it out” for who is next in line to be in charge. The employees hesitate to follow direction from either of the brothers. Not just because they’re self-obsessed and maniacal, but also because it’s unclear who will win the bid for power in the end.

Think of a traditional family structure – mom and dad share responsibility and control. When it’s done well, they never undermine one another’s authority. They don’t conflict in front of “the kids.” But, in a company, when there are two owners, or three, or four… employees are often confused about who makes the final decision, who decides what the best course of action is.

If it’s done right, it’s like a fabulous jazz ensemble, without a clear band leader. The solos start and end as if by collective consciousness. Everyone knows who’s turn it is to lead and when someone is handing off to the next player. 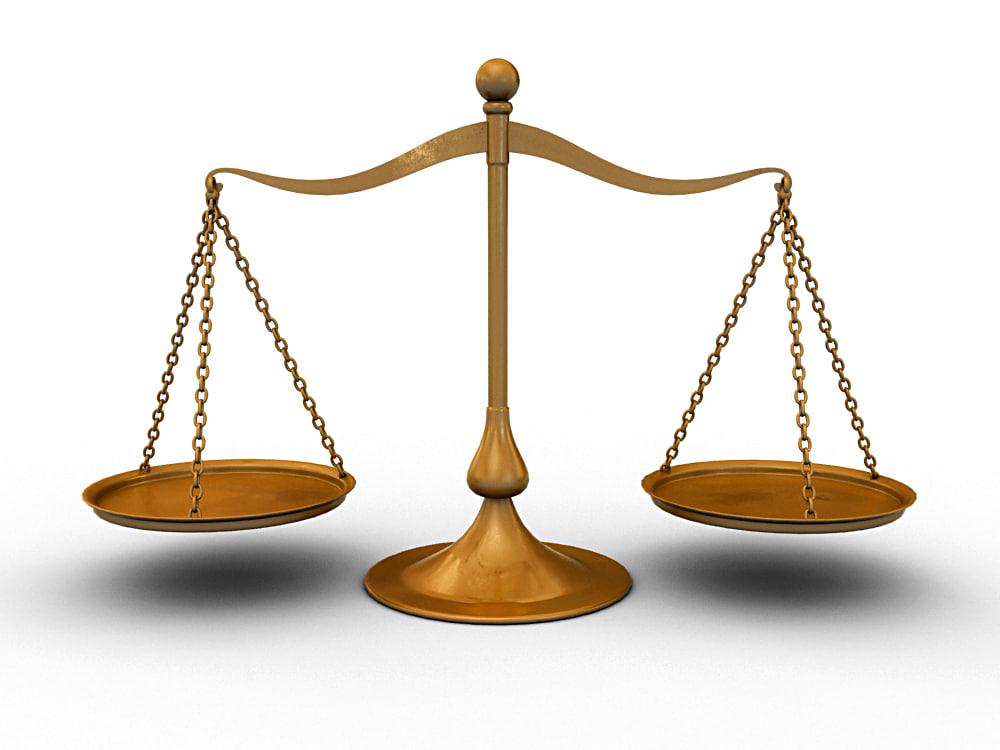 The key to this is balance and clearly defined roles. No one runs over and grabs the sax from another player. Everyone knows who plays what instrument and you can feel when it’s time to move from one to the next. This is developed over years of playing together. Lots of rehearsal time. Trust that no one will take the stage for themselves without giving it back when their time is done.

The Atlantic recently had an editorial about the end of trust in the workplace. It outlined that character and competency are the keys to trust. When sharing power, integrity and clearly defined roles create trust that leaders can have in one another, employees can have in leadership and everyone can have that the company is in good hands–even when there are too many cooks in the kitchen.