Impressionism: Our Own Rebellious Interpretations

At its inception, the impressionist movement was a rebellion. The rebels took up arms with paint brushes, bright colors and the lesser known emotion of the 19th century…optimism. The movement came on the heels of art that was so life-like it rivaled photography. Impressionism was everything Realism wasn’t: suggestive, whimsical and even sensual.

150 years after the movements’ less than well-received debut in Paris, we’re still collectively ogling the art that told the world, “Art is not what you see, but what you make others see.” (Edgar Degas said that. He was a renowned French Impressionist.)

With those words in mind here’s what a couple of Covalenteers see.

Her bio reads Interactive Director, but Stacey’s also a sister. And it’s through that lens that she’s drawn to Pierre-Auguste Renoir’s piece, Two Sisters. 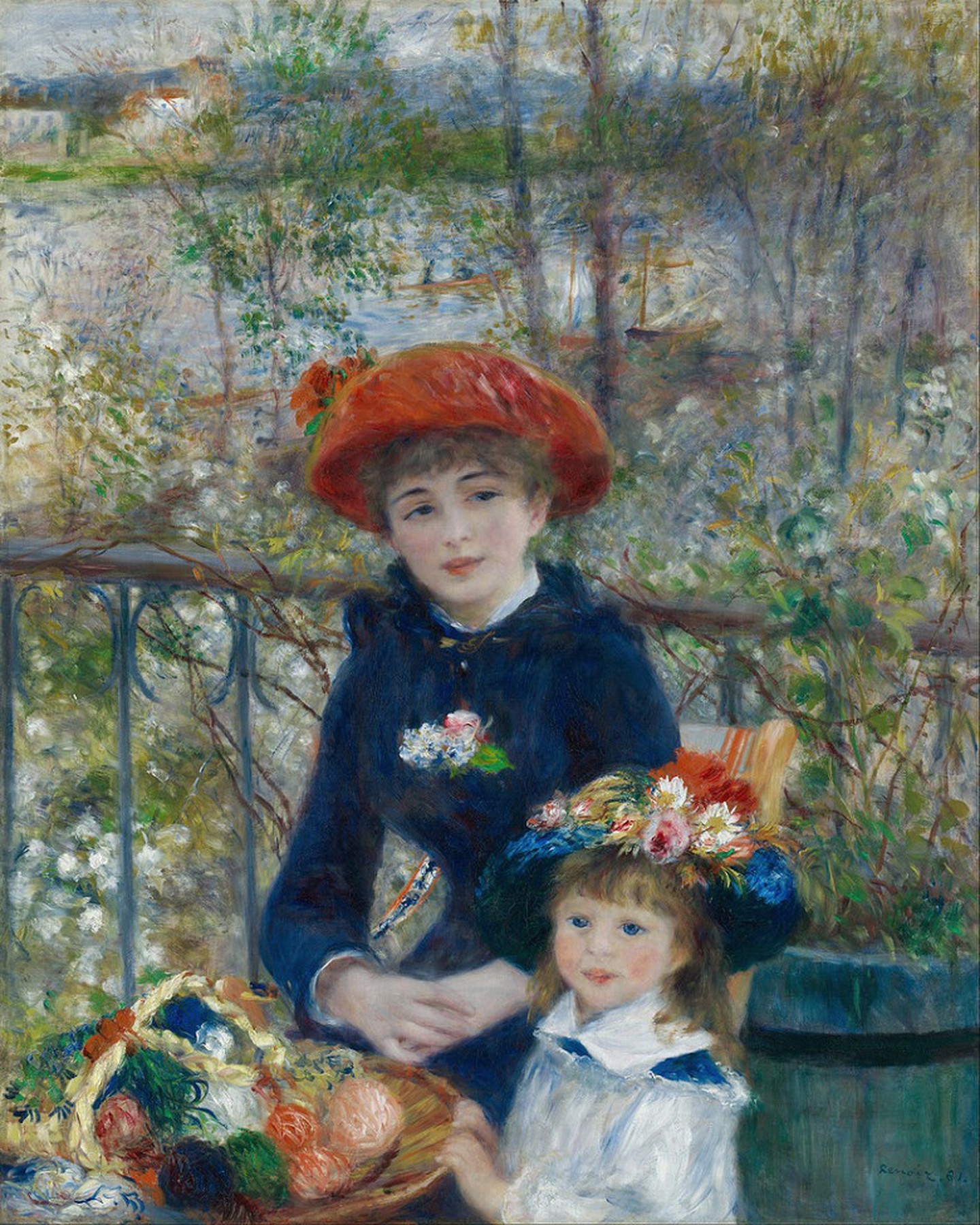 “The vibrant pops of color captured me the first time I ever saw this. While the colors are what originally drew me to this piece, I always loved that it was of two sisters—reminding me of my own sister and how thankful I am for our relationship. I bought this poster for my wall back in my college days” – Stacey

Renoir is a fan-favorite among the Covalent Logic crew, which isn’t surprising. He was the first of the “rebels” to receive any praise at all from critics in the 19th century, and is revered to this day.

Trae is the Vice President of Covalent Logic, and while he loves to say he leaves the creating to the creatives, he certainly does have an eye for art. Or is it his wife, Myra, with the eye? Either way, this particular piece will always be nostalgic for him. 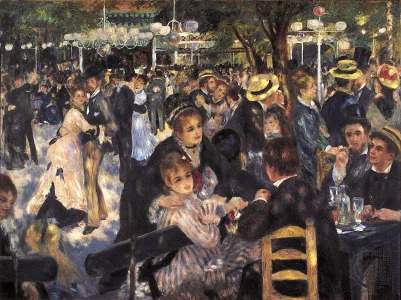 “Myra had this framed and it hung in the first house we bought after we were married. I remember looking at it and thinking how I'd love to see Paris one day. Still never been, however. (Thanks, Covid).” – Trae

Today, modern artists continue to replicate the style by turning intentional smudges into works of art. One of our newest Covalentiers sees nods to Vincent Van Gogh in this 2017 piece by Mandy Renton. 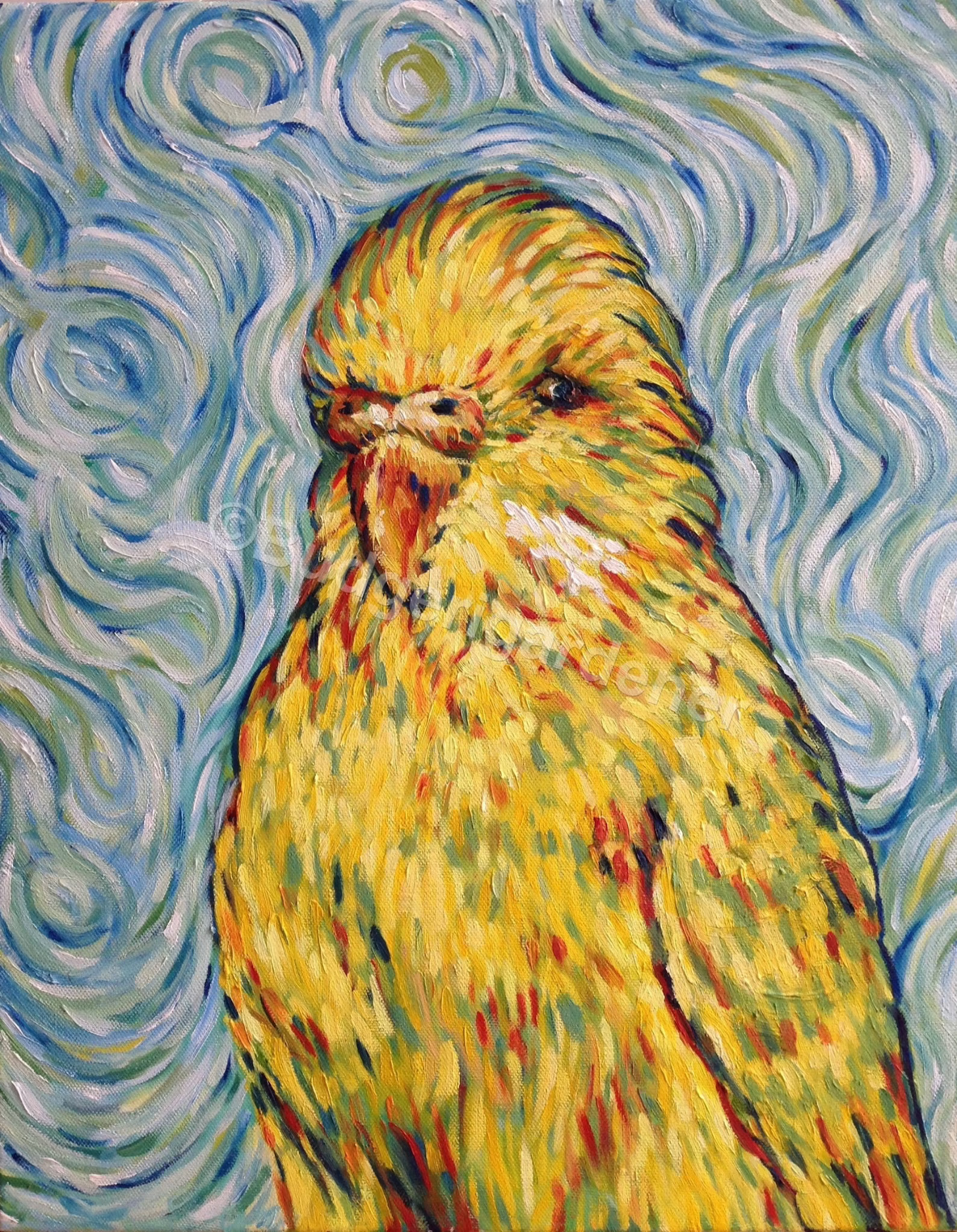 “I love this because it is an exact match to my own pet Budgie named Pickles!” – Amy

For millions of art lovers around the world, impressionism means the sunrise over Paris or dark starry nights, and rightfully so. To us, the movement is about the bond between sisters, buying your first home, and a beloved little bird named Pickles. And I guess that’s what Edgar Degas was trying to tell us, wasn’t it? That what we see dictates the art. Not the other way around. And what a beautiful rebellion that is.