After finally gaining its independence in the late 1640s, the Dutch quickly became the most prosperous nation in Europe, heralding the Dutch Golden Age. The Dutch-led European trade, science and art as it flourished.

Despite the prosperity experienced by the nation, many of the artists now considered the greatest of the period, died poor, unable to earn a living in art. This truth provides a new frame of reference for the art produced in the period and the traditions of detailed realism the works contain.

As we reflect on the dissonance between the nation’s wealth and the artists’ penniless existences, our Covalenteers remarked on their favorite works that came out of the period and the experiences they’ve had with the artists. 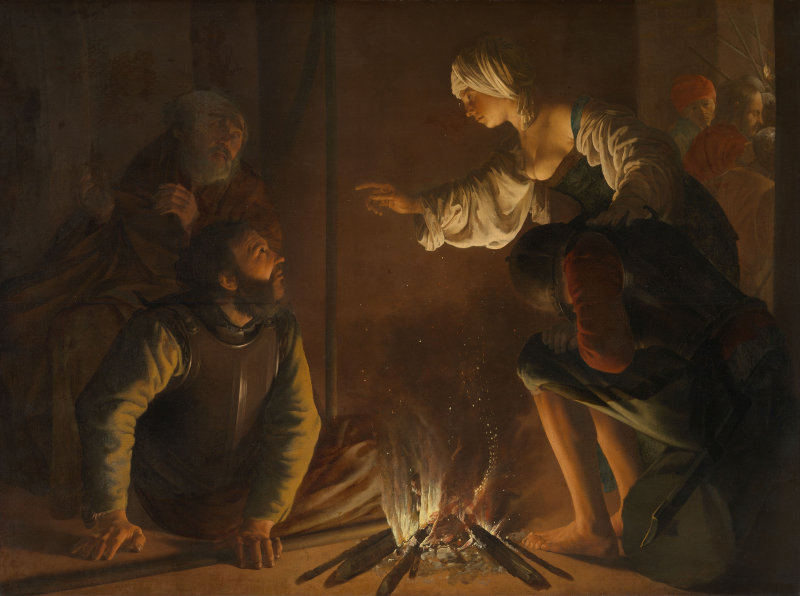 Micah’s selection, The Denial of St. Peter by Hendrick ter Brugghen, is a clear example of the influence on a group of the Old Dutch Masters known as the "Dutch Caravaggisti" — a la Caravaggio, of the late Italian Renaissance. The hallmark chiaroscuro technique is not only well executed, but so appropriate for the subject matter. Just as the scene is described in scripture, St. Peter denies his association with Christ. His lowly pose is an outward expression of his shame and the darkness of the scene evokes the downtrodden mood of the disciple as his friend and savior is taken into the custody of his soon-to-be executioners. 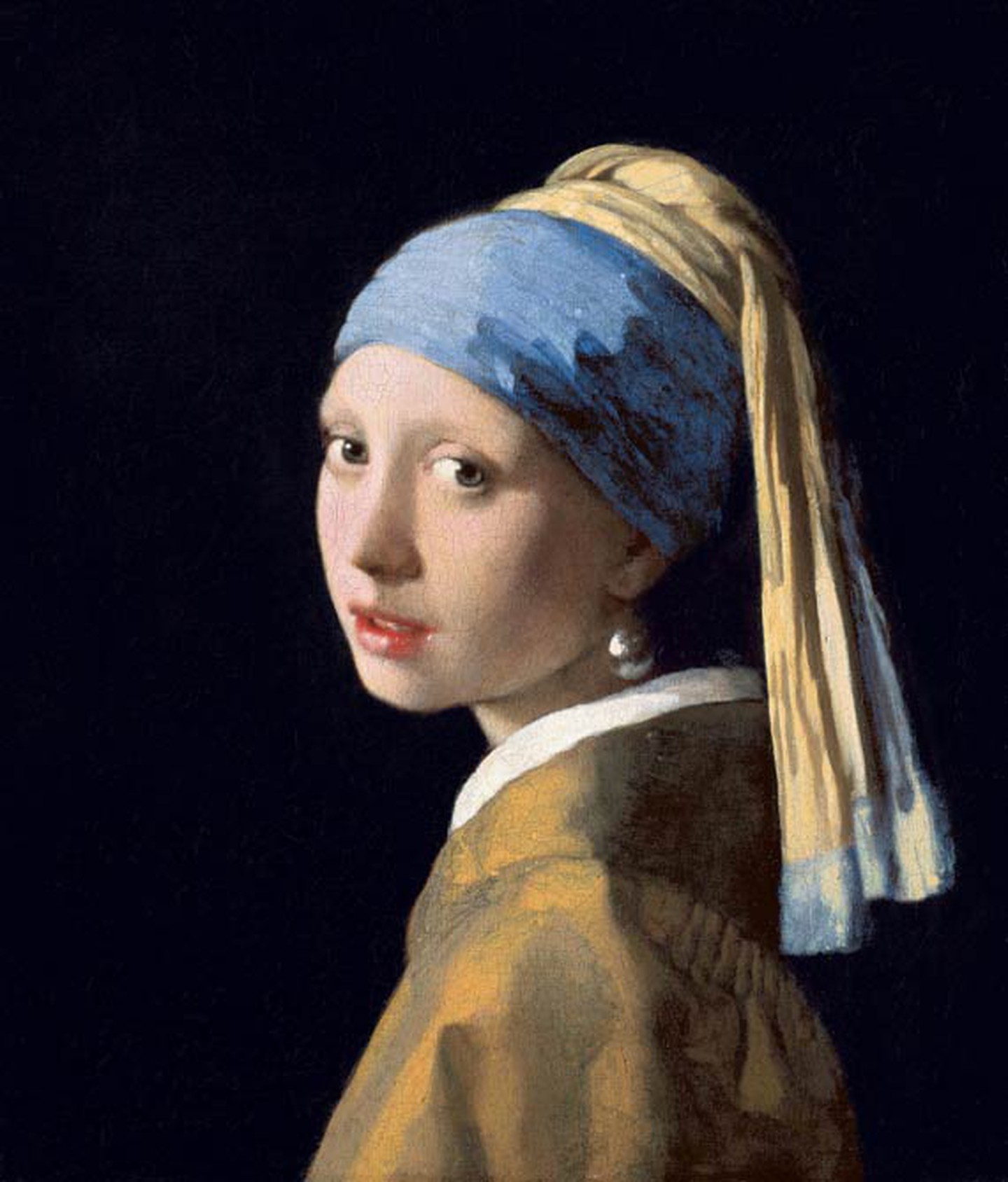 When Trae had the opportunity to read the book, Girl with a Pearl Earring: A Novel, he fell in love with both the book by Tracy Chevalier and the art, one of only 35 pieces done by Johannes Vermeer. 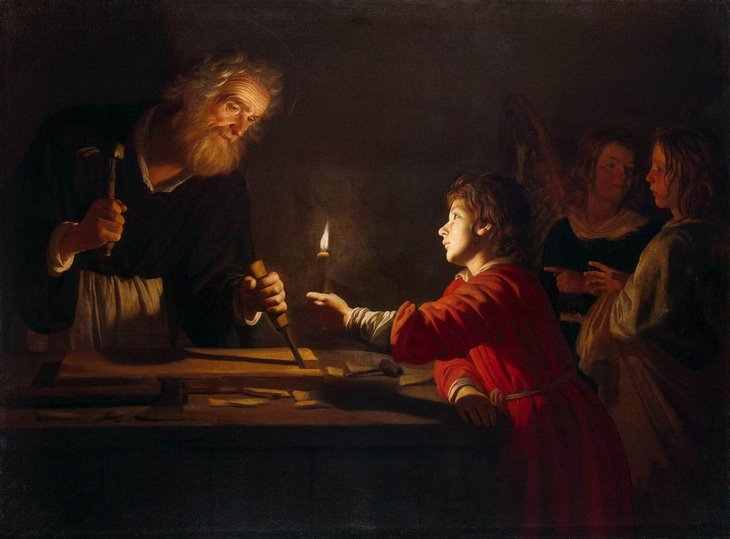 While Stacey may not have discovered this piece of art by Gerard (Gerrit) van Honthorst had she not been encouraged to research Dutch Masters for us to share with you, she feels the piece is lovely, saying “I'm a sucker for artists who are able to capture light well. It's remarkably difficult, and when it's done well, it's magical”

Two of the artists featured above, Gerard van Honthorst and Johannes Vermeer, were some of the lucky artists from the period who managed to achieve recognition and mild celebrity status during their lifetimes. Hendrick ter Brugghen only gained recognition for his life’s work after his death, when his son worked to rehabilitate his father’s reputation. Can you tell a difference between the works of the famed artists while they were alive, versus those whose artistic prowess went unnoticed? 500 years from now, who do you think will be considered the Artistic Masters of the 21st Century? While we will never know the answer to that question, we hope to encourage you to pursue your artistic dreams, knowing if you don’t gain fame and recognition while you are alive, you may still do so once you’re dead.