Art, in general, can be a spiritual experience. The emotions it evokes, the conversations it provides and the thoughts it leaves lingering in the minds of viewers can all be scarily similar to religious experiences and beliefs.

We asked our Covalenteers to highlight the religious art they are most drawn to. Read below to learn what examples we chose and why it’s meaningful to us!

Stafford’s selection was created by her friend and photographer Marie Constantin. This photo is of the Sisters of Charity, the nuns under Mother Teresa (Saint Teresa of Calcutta). In Stafford’s words, “this photo shows that nuns are people - who have a full range of emotions.” 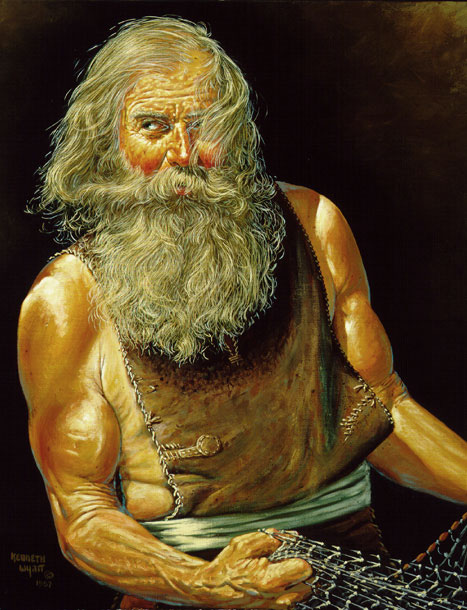 “Peter,” the piece selected by Darren, depicts the Apostle Peter in a way not normally seen, done by artist Kennet Wyatt. The 12 Apostles are generally shown “in robes and sandals and not as people with actual day jobs.” This painting in particular illustrates that “being a fisherman was not as easy as I had previously thought and that their life was a struggle.” 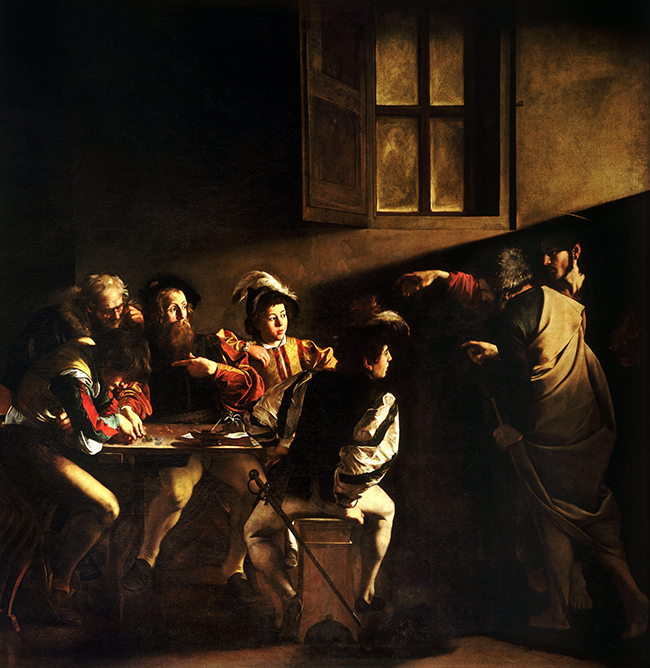 Sally selected “The Calling of Saint Matthew'' by Caravaggio because she says “The idea of being called to spiritual action at the seemingly lowest point of your life has often helped me cope during difficult times.” Particularly, the light that illuminates the painting emphasizes the “transformative point in time.”

The artworks pictured above all highlight well-known people within the Catholic Church, but in ways we don’t normally envision them. These depictions have helped Covalenteers to have a deeper understanding of their faith and religion — and to understand that while their religion is thousands of years old and steeped in much tradition— at the end of the day, it is made up of people who work, laugh and grow, just like we do today.